San Diego has come and gone and it’s been a while since I managed to get a column up (anyone want to come to Hamilton and fix my internet? I’ll bring you many sandwiches) so there is a ton of thoughts and comments circling my brain.

So what better way to deal with them than dump them all out on the lawn… so to speak.

So yeah… I worked on the Marvel theme park…

I figured you guys deserved to hear about this (if you hadn’t already) but it came down the pipe that ground had been broken on a theme entertainment destination that will have a Marvel theme park in it.

And I did a bit of creative work on it.

No word of a lie. I worked on a bit of it for a company called Rethink Attractions out of California: they paid me very well and I can tell you, if what I worked on comes to a full reality, it will be awesome.

I just can’t tell you what I worked on.

Where the hell is Renee Montoya? 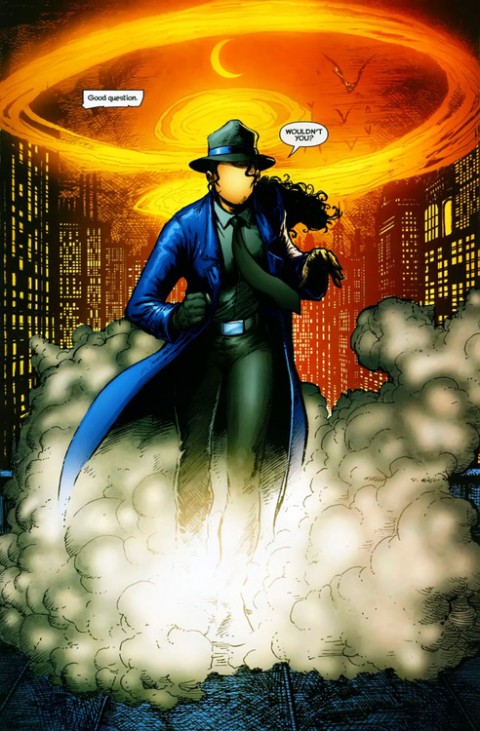 I love the character. Greg Rucka developed a great arch for her, going from cop to being outed to being a heavy drinker and then cleaning up and becoming a replacement for The Question. I loved the character and I kind of miss her. Out of all of the casualties of the New 52, this is the one that kind of makes me sad. She had turned into a such a great character and now… she’s dead… maybe? And was she ever the Question? If not, what happened? So many great story plots and ideas left dangled. If I had my way, I’d bring her back but maybe use the New 52 to jettison all of the Crime Bible stuff and just make her The Question working in the underbelly of the new DC Universe.

Is San Diego getting too big? 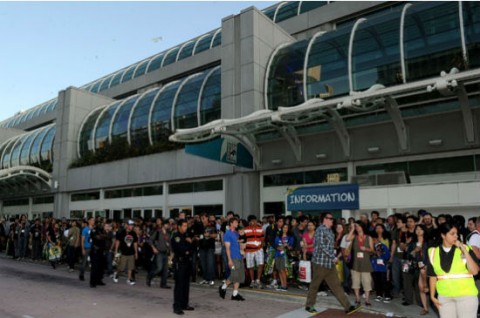 We’ve talked about it before but now we’re starting to see evidence that it might get a little smaller in the next few years. The last two have seen film presence (beyond comic book films) die down a little and now there’s word that creators might be moving on for a little bit. Fables scribe Bill Willingham let it out that due to the time it takes out of the schedule, that this will be his last Comic Con for a while as he wants to try to get out to more conventions including the East Coast. And apparently he isn’t the only one as rumours circulated that Mike Mignola might be thinking something similar.

Guardians of the Galaxy (and other Marvel films) 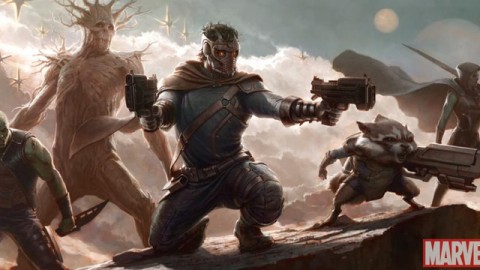 Called it. Let’s see how right or wrong I am come release time.

As for the rest of the slate, no huge surprises and reveals other than Captain America: The Winter Solider which I must admit has gotten me curious about a whole number of things. We can assume part of Ed Brubaker’s run will be adapted but the big question is how much. I’m also curious if Sebastian Stan gets to keep the Bucky part or if they will recast. We also got a look at the new Iron Man armor that seems to be an interesting hybrid of the current comic design with a reverse color scheme of the Marvel Now! look. 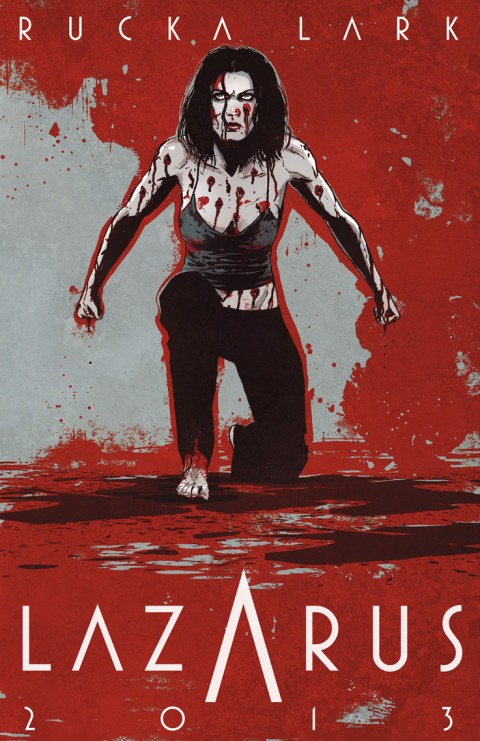 Not really much in the way of huge comic news other than Image has a huge slate of creator owned books head our way with big name creators on the list. Out of what I’ve seen I’m really intrigued by Darick Robertson’s Oliver (a steam punk rendition of Oliver Twist) and Greg Rucka and Michael Lark’s Lazarus. Howard Chaykin and Matt Fraction’s Satellite Sam pokes at me a little but nothing but the concept has grabbed me yet.

The other piece of news that I’ excited about is Neil Gaiman and J.H. Williams III’s new tale of Sandman. I’ve been a huge fan of this series and anything bringing Neil back to comics makes me smile. 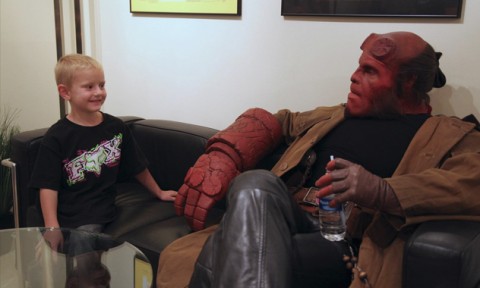 Ron Pearlman went back into the Hellboy make up to fulfil the wish of a very cool Make A Wish kid. Robert Downey Jr. crashed the kids Iron Man costume contest at San Diego.

If you’re not sure why that’s awesome… well, we probably aren’t going to be friends.