Last week I took a look at my favorite comics of the year and the normal thing to do at this point is to crack into the worst of last year…except honestly there wasn’t a lot of bad I actually read last year. Don’t get me wrong, I’m sure there was a ton of crap out there but I didn’t get to read it. So instead I figure I’d go through and point out stuff that I’m looking forward to in the next year.

The League of Extraordinary Gentleman Century Chapter 2: Paint It Black

Hopefully if the stars align right, we’ll get this second chapter in what is the end of one of Moore’s best works. This time we find the League in 1969 and apparently acid and the occult abound. I’m curious to see what characters Moore ends up using from both literature and television. Right now we’re looking at a July release but then again it was also supposed to arrive in 2010. 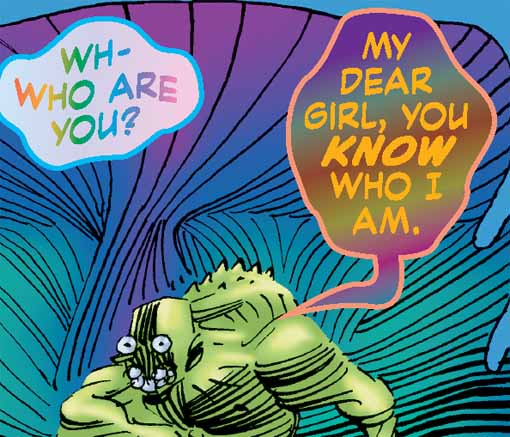 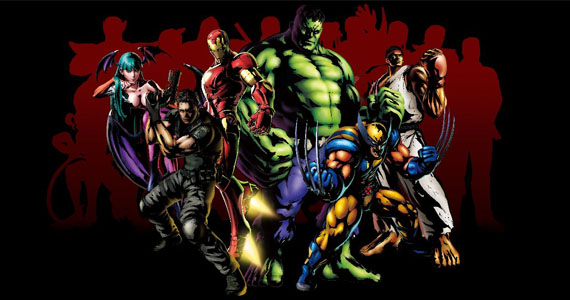 Marvel vs Capcom 2 is one of the most revered of Capcom’s fighting games and fans have been looking for a sequel for a long time. I may have mentioned this before but when I interviewed Joe Quesada a few years ago, my podcast co host Adam Grant was also part of the interview and the first question out of Adam’s mouth was about Marvel vs Capcom 3 and if it was going to happen. A friend of mine from my day job has already booked the day that the game comes out off from work. I love video games…I suck at video games but I love playing them and this is a game that I can’t wait to get my hands on.

Now I’m not sure about this to be honest but Brubaker did mention he’s got annuals for both Incognito and Criminal planned and another story arc for Criminal laid out. Hopefully we will get these before the end of the year. Speaking of which, the current run of Incognito is great two issues in. 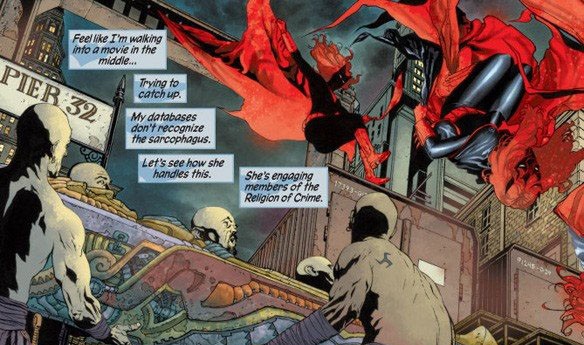 I’ve heard good things about the recent issue. I’m going to pick this one up in trade.

Morrison on Batman has been all flavors of awesome and Batman Inc looks like it will continue the trend. I’m really looking forward to see how it ends.

Now in other news…

Axel Alonso has been promoted to Editor in Chief at Marvel. Good solid choice, I don’t see it causing any real shake ups but I do think we might see a few creators come back to Marvel that we haven’t seen in a while. How will he do? Time will tell but from an editorial stand point, he’s been at Marvel for a while shepherding quality titles. His time at Vertigo also has a lot of good books under his belt. I am surprised Bendis wasn’t moved into a creative head role but I still think we might see a move into that sort of capacity but we shall see.

And now for something completely different…

While I was at the Blue Beetle on Wednesday, I happened to pick up the first issue of the new Ultimate Captain America mini series. Have to say that Jason Aaron did a pretty good job for set up and I’m intrigued to read the rest of it. Which is saying something really. I was a big fan of the first wave of Ultimate books but for the last two years it seems the line has been rather watered down or that characters are completely switched for no other reason then “Well he wasn’t evil in the regular Marvel books” like Reed Richards. I haven’t picked up a trade of the Ultimates in quite a while but Jason Aaron might have converted me.