Another week and a ton of comic stuff to go over from the last time I did a grab bag column. For those of you who haven’t read one of my grab bags, I basically pick a few things and rant them.

Ed Norton out as the Hulk

Honestly, I’m a bit surprised how this went down. I’ve kind of assumed since the Avengers got mentioned that Norton for reasons of his own as opposed to Marvel letting him go. Kind of a sad state as I was kind of looking forward to a real all star Avengers flick. Trades are saying Mark Ruffalo might be taking up Banner’s inner rage but I hope not. I like the due but he ain’t Banner. Since it’s a Whedon flick… maybe Alan Tudyk? 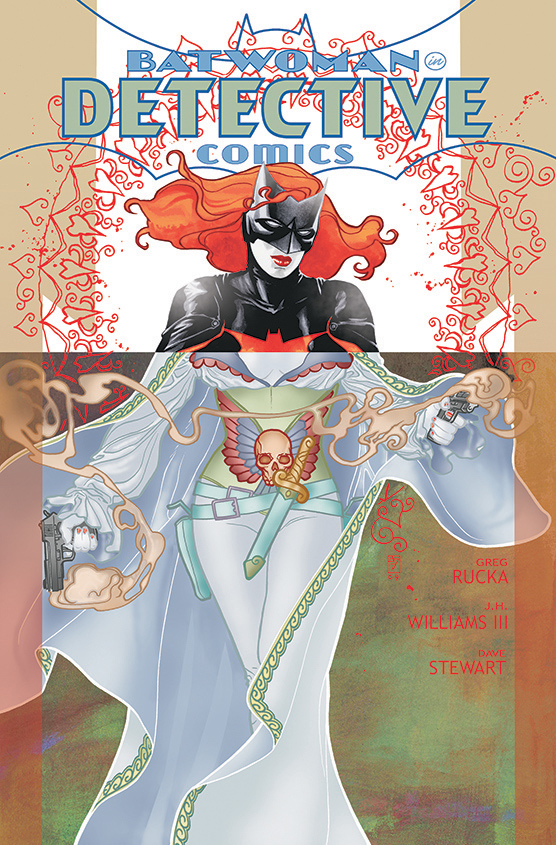 I know it seems like I harp on DC a lot…because I do. Honestly it seems like it’s two steps forward and then one step back. Last week I got a chance to read Greg Rucka’s Batwoman hard cover. And it was great. JH Williams did a fantastic job with the art and Greg Rucka (as usual) knocked it out of the park. Honestly, I had little interest in the Batwoman book other then I knew Rucka’s Question was the back up feature. And then I read it and I feel rather bad I didn’t pick it up while it was monthly. Batwoman is an example of a title where DC’s then editorial should have just backed off. Give Rucka a solid two years with little interference and see what masterpiece comes out. But alas it wasn’t meant to be. Unless Geoff Johns or Jim Lee want to fix things. And in other DC news…

Cornell on The Knight and Squire 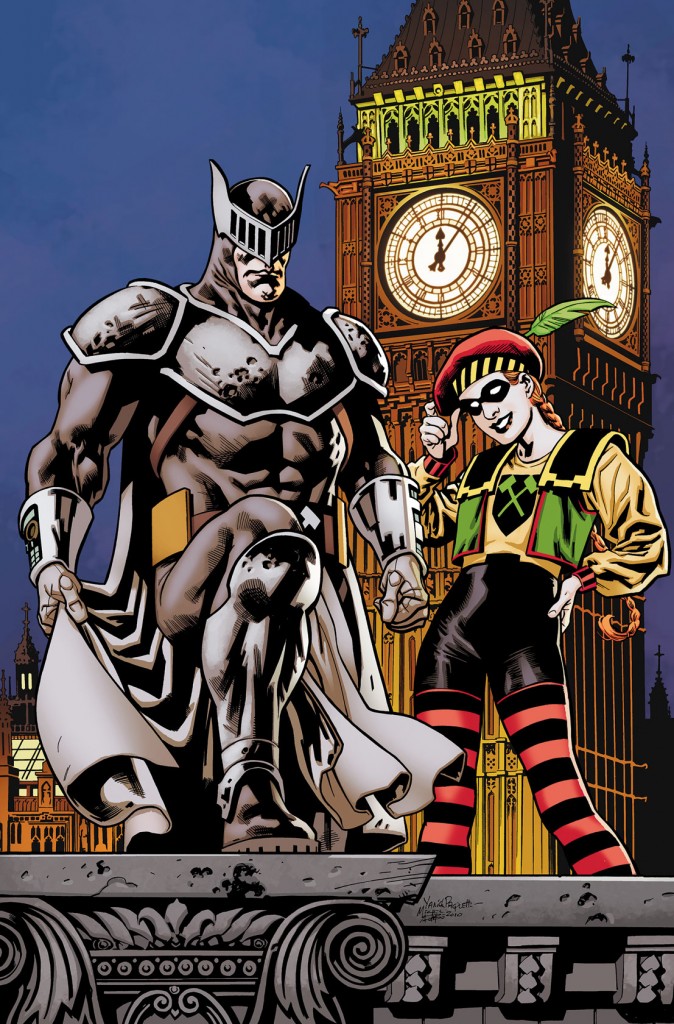 Paul Cornell. The Knight and Squire (reinvigorated in Morrison’s Batman run). Now if you were actually in front of me, my glee would be expressed in a lot of swear words inter spaced with the word awesome. But it’s kind of a family friendly sight so needless to say, I am pleased with this idea. Cornell is the perfect writer (besides Morrison) for this mini series. Bravo DC. Now about my futuristic Swamp Thing idea…

Must admit, I am intrigued. They already have a great foundation with a Wal-Mart deal. But is that enough to keep them around? 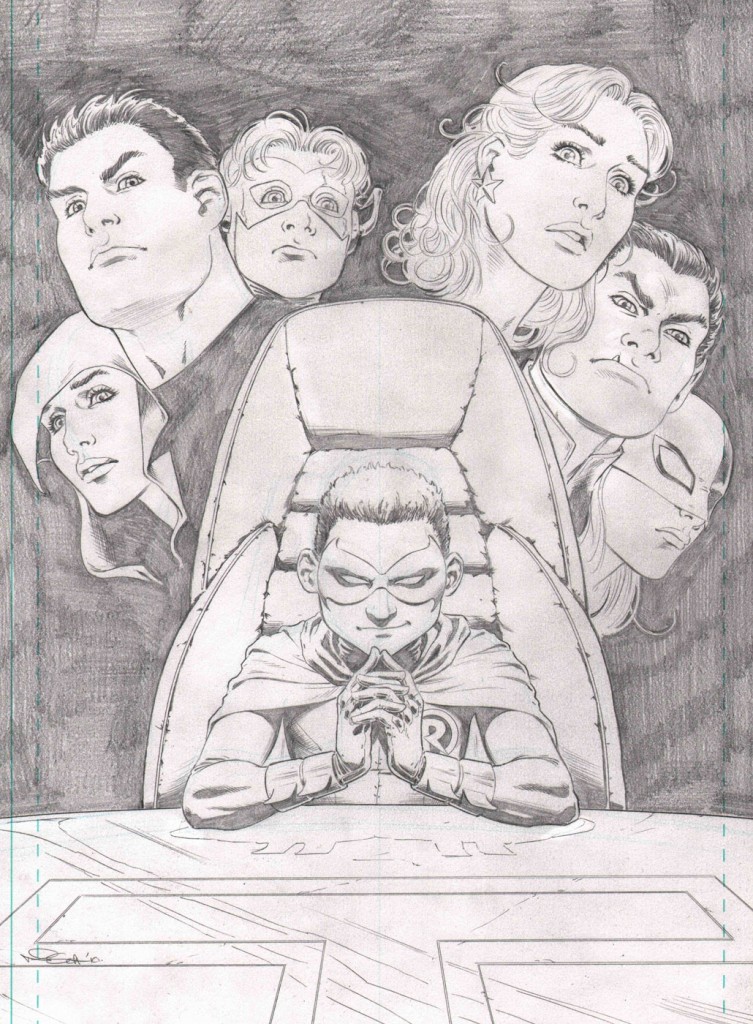 As you no doubt have guessed, I am utterly in love with Morrison’s run on Batman. Having Damian appear outside the book is an interesting idea. Having him on Titans is an awesome idea. 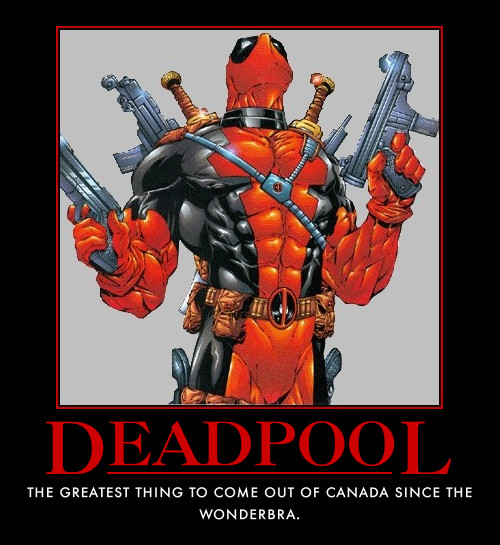 A new MAX title, reportedly part of a new X-Force book, plus his what, three or four ongoings right now? It’s official, Deadpool is now 90’s Wolverine. I am curious about the Deadpool MAX title. Myself, I’d turn it into a grittier book with very dark humor. Guess we’ll have to wait and see.

Stuff I Can’t Wait For

Cook’s next Parker adaptation. Drooling over it already like it’s a big hunk of steak….now I’m hungry.

GI Joe Hearts and Minds had a great second issue and I’m dying to read the next one. So far the Firefly story is my favorite but have to give it up to Max Brooks. He made Tripwire and Spirit interesting. Someone get this man a monthly comic!

That’s it for me this week.