Remember last week when I mentioned that my next column would be all about an alternate X-Men universe? 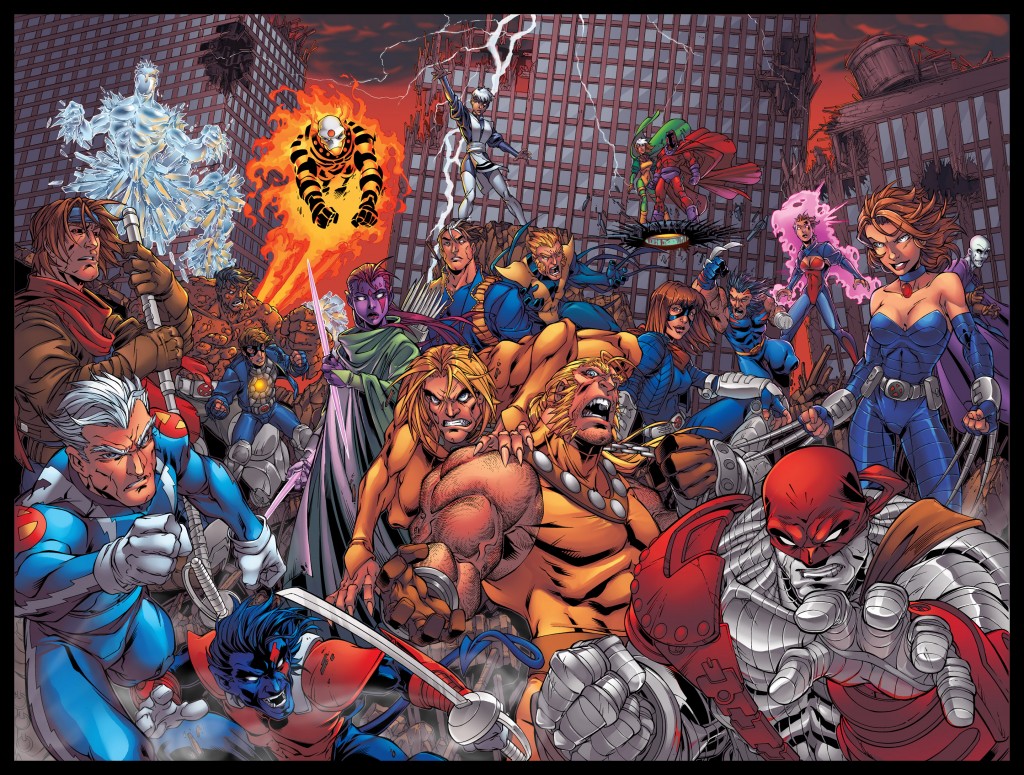 About two or three weeks ago, I get a brilliant idea for an upcoming column. With this new Age of X crossover/whatever coming up, I thought it would be a great idea to look at some of the X-Men’s past alternate histories/dimensions/thingies. As much as some people have mentioned that someone dying in the Fantastic Four is rather usual (I think all main cast members have died at least once), the same can be said about alternate realities and the X-Men. Not including the other shared Marvel universes (Ultimate, 2099, Noir), The X-Men have four realities that are more or less their own.

When I realized that, my idea got cut down a little bit.

So given the nature of the new Age of X art work, I figured I would focus on the Age of Apocalypse storyline; similar name, similar art designs and it gave me a chance to delve back into a huge chunk of X-Men.

What could go wrong?

I loaded up on the trades that reprint the story in canonical order, sat down and began to read.

I have to admit loyal readers, I’ve failed you.

I did not finish reading the story.

And let me tell you, it wasn’t for lack of trying. 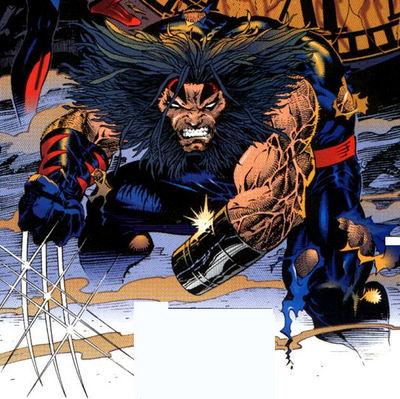 For a series that had some of my favorite writers on it (Warren Ellis, Howard Mackie, Larry Hama, Jeph Loeb, Mark Waid), I’ve got to say, I couldn’t make head or tales of it. While bits of the story seem rather linear, other pieces just confused the crap out of me. Like why Wolverine was missing a hand? It made for an interesting character design but it never really goes anywhere other than Cyclops blew it off…which doesn’t make any sense.

I like some of the character re-designs but on a whole it was just almost alien to me. I stopped half way through the second trade.

The weird thing is, if I remember correctly, this didn’t bother me 1995. It made sense then…why doesn’t it make sense now? 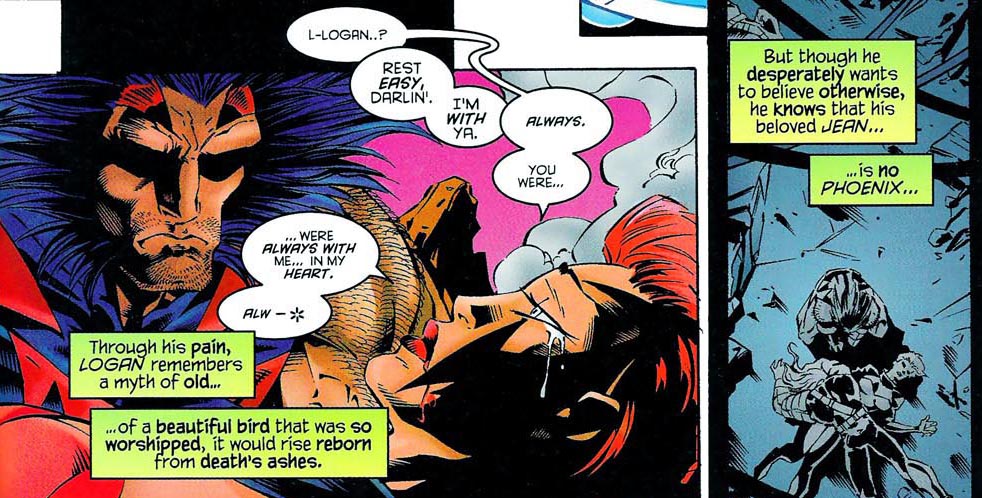 Have I gotten too old for this sort of grand story? If you go through my other columns, you will see a pretty distinct trend of not liking current crossovers…is that the reason?

I’d like to be able to slam this story and say that the writing sucked or the art was terrible but I really can’t. I think for the time period, this was a half decently constructed story with solid work by great writers and artists of the time.

But I think, my tastes may have just moved on a little bit. When I was younger, I loved Def Leppard. And while I still don’t think there’s anything wrong with the band, I don’t really listen to Andrenalize anymore either.

To be young again.