For a long time, many comic book fans were wishing for their favorite comics to appear on the big screen. But being that comics are very episodic in their very nature, television is starting to look like a promising avenue. Look at the Walking Dead: due to content and sheer amount of make up budget needed, five years ago, I would have told you it would be a pipe dream, now due to the rise of cable channels doing shows with less restrictions, tighter schedules freeing up budgets for bigger effects.

So what comics would make for great television? Tons!

But here’s a few examples. 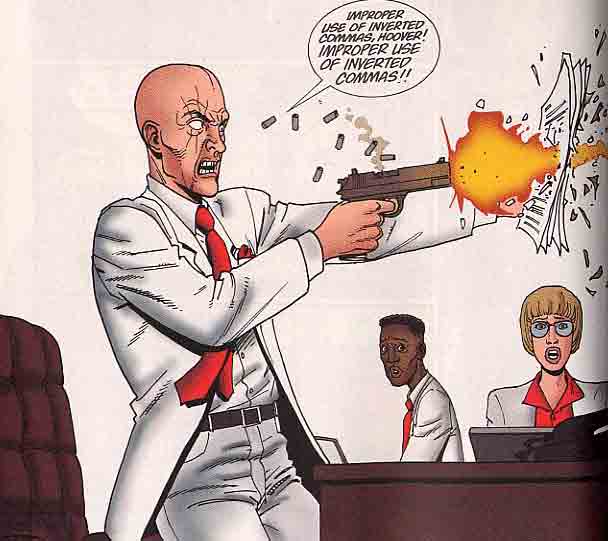 I know it keeps making the rounds as a film but this is honestly a comic that needs the long form format of television. Start with a mini series of the first storyline, if it does well enough, go the whole hog. The general format of the series works well for and HBO or Showcase because it would run somewhere around 4 to 6 seasons. Special effects would be a bit sparse and I might trim some from the overall series (I think the Salvation storyline for instance might be one to cut even though I love Odin Quincannon). It should be noted, CABLE NETWORK ONLY! Preacher would lose so much of what it is if it was on a regular network. I know a few years ago, HBO was circling the Preacher universe, maybe it’s time they landed on it. 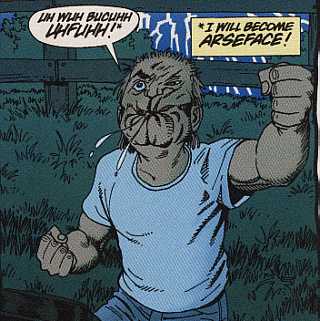 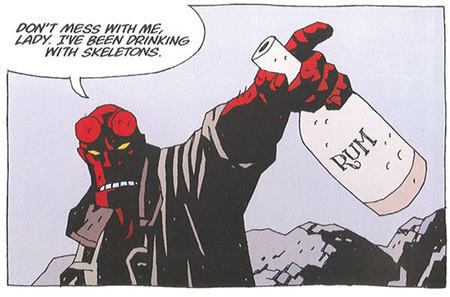 Hellboy is a comic book universe I really love and while I felt that the films were great, I’d love to see more. The problem here is, this would be expensive as a live action tv show. The solution? Animation. I’d keep the art style of the straight to dvd animated flicks and darken it up a little bit. The best part about this solution is you could completely get around budgets that even hampered the films a little bit AND you could probably get most of the original actors back as voice artists. The series would also allow for diving into solo BPRD tales so you’d have a wealth of great material to draw from. 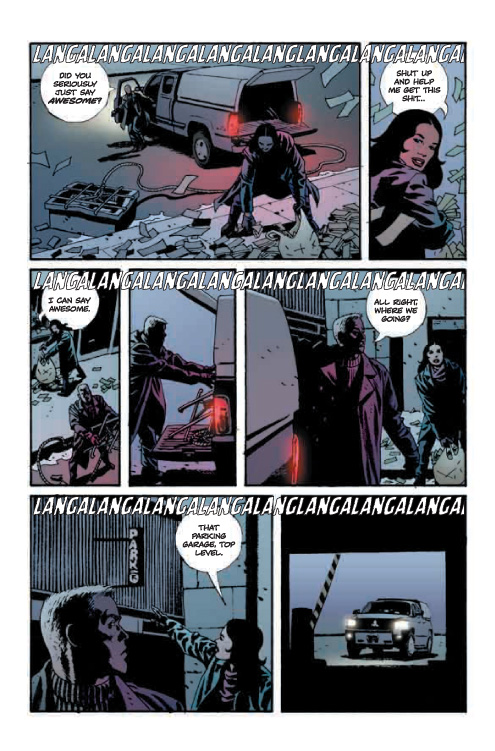 I thought about it long and hard, you can do Criminal as a TV series and here’s how. Exactly like the comics. I don’t just mean in terms of story I mean in terms of format. Each season is a different storyline in the same city all you have to do is make sure there is a scene in that awesome bar every season, people would get the idea. The bonus for studios? More or less new cast each season and the seasons would be small. Essentially (much like the comic itself) you would have a series of mini series. The other bonus? Criminal would become one of the most unique series on tv.

Call the producers of Deadwood. Turn the current run of Hex comics into a tv show. Thank me with bags of money. 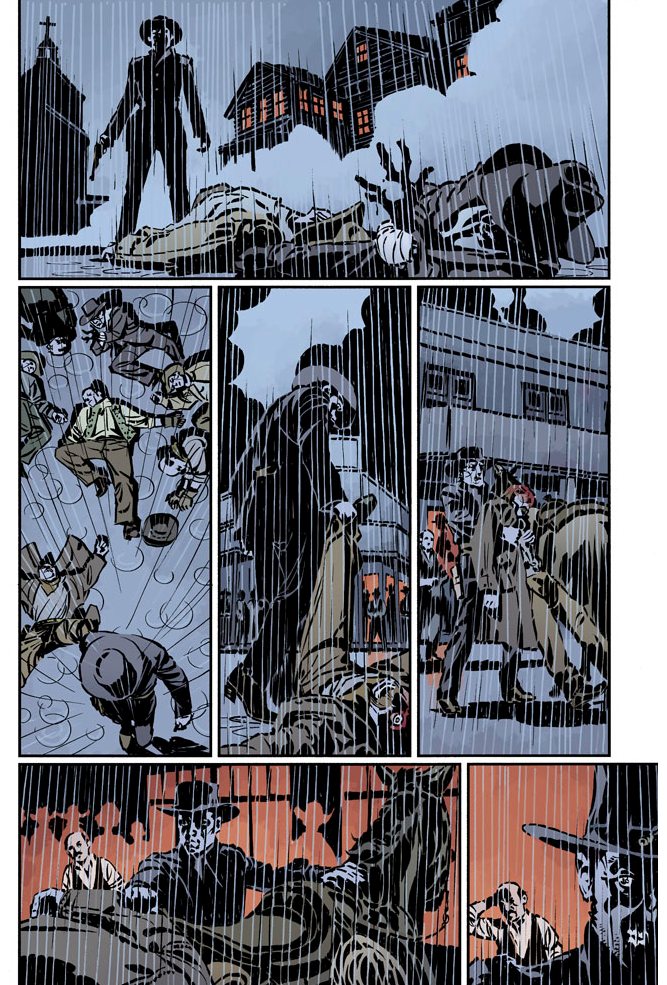 As you may have noticed, there isn’t much in the way of superhero far on my suggestion list. Truth is, a majority of super hero books are so large that they aren’t done justice by the small screen. In fact the only sort of superhero book I could see being translated into television would by Grant Morrison’s run on Animal Man and that would take a lot of convincing on the part of any producer trying to get it locked for any TV company.

What do you think? What would make a great TV show? I get enough suggestions, I might re-visit this topic.