It’s been a while since I’ve done a full grab bag edition of Just a Thought for a while.

Not much goes on comic news wise until convention season hits it’s full stride in the summer. But we did get a few big bits the last few weeks. 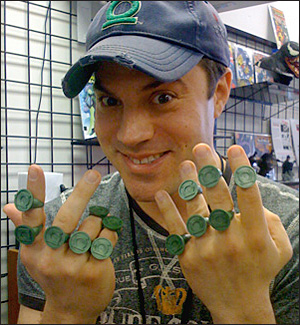 We knew it was coming and I don’t think anyone was really surprised who got placed where, although I imagine Grant Morrison and Geoff Johns were neck and neck at the bookies. For me though, this is the time where Geoff Johns gets a chance to shut me up. My main complaint with the man is while he is a good writer, he mines the past way too much. Well Johns, you’re now in charge, show me something brand new. Show me something different.

While it was pretty much a given, Geoff Johns accidentally confirmed it on twitter. I am not the world’s biggest Green Lantern fan and great casting doesn’t mean the movie will be awesome but it’s always a good start.

By the way WB, I would be more then happy to play Kilowog.

Being a huge fan of pulp characters, I’m glad to see the return of the Man of Bronze. Especially in Azzerello’s hands. The movie news doesn’t surprise me as I had heard a few months ago Shane Black was circling the project. Kind of sad though, this would have been a perfect project for Arnie back in the day. Only two things surprise me.

No one mentions the god awful Man of Bronze movie from the 70’s.

Everyone mentions Shane Black as screen writer of Lethal Weapon but no one mentions that he’s the guy who makes all the dirty jokes in Predator.

What do you think the chances are we’ll get this and Sam Raimi’s The Shadow in the same year?

Looks like David Goyer might be doing the story or draft on the reboot of Superman. I’m a little leery. Goyer’s film work is mainly dark characters and this would be somewhat of a gear change. On the other hand, he did co-write the JSA for a while so it may end up being a perfect fit.

Todd McFarlane has come out and said he’s going to make Spawn 2 himself as writer, producer and director.

He feels that he has three smaller studio who will take the chance on him if he keeps the budget in the 20 million dollar range.

He may even self finance it.

The sound you heard after that was Todd being beaten by his wife with a Mark McGuire baseball. 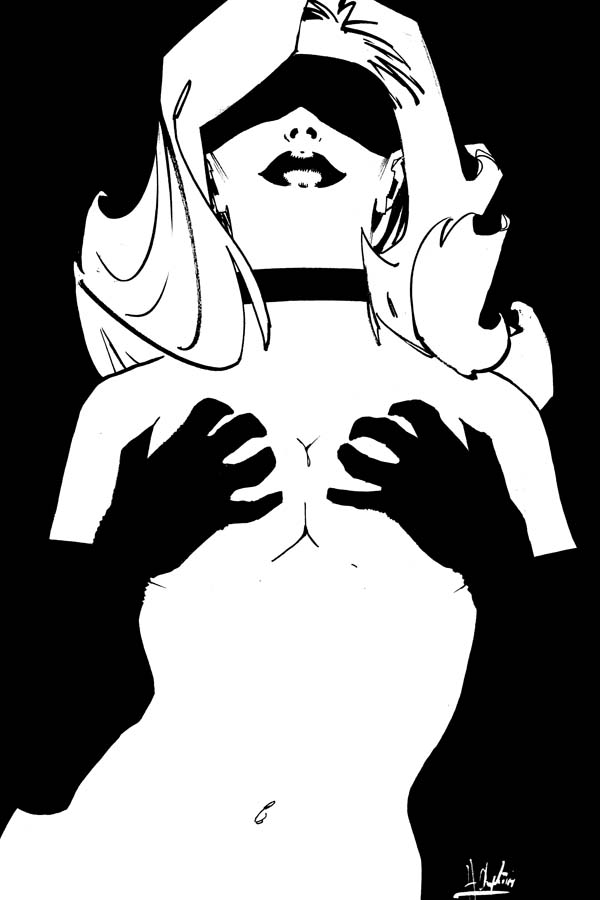 Looking over Dynamite’s solicitations I noticed the listing for a reprint of Howard Chaykin’s Black Kiss. Dynamite is quickly becoming one of my favorite reprint publishers because of things like this.

Finally! DC has resolicited the Showcase Presents Suicide Squad trade. The bad news? It’s all black and white like all the other Showcase Presents. The good news? It’s 500 pages of Ostrander Suicide Squad goodness! I’ve been waiting for some sort of reprint of this series for a long time and while I’d love a nice set of hard covers (similar to the 80’s era Justice League), this isn’t a bad format for your buck.

Don’t blame them one bit. Arkham Asylum is one of the best games of last year and one of the best Batman games ever made (although I do love Lego batman). Maybe they can make a half decent Superman game.

And finally on a completely selfish note, feel free to add me to your friends list on Xbox Live (if you are an Xbox Live person). My gamer tag is BcGrendel316. I usually play Halo 2… I don’t have MW2 yet.

Brent Chittenden is a Canadian Freelance writer who also co-hosts Two Assholes Talking About Nerd Stuff. He also loves music. If anyone wants to take him to Cochella this year, he’d be down for that and would even allow mild spooning.