My graphic novel of last year was Darwyn Cooke’s adaptation of The Hunter. If you’ve read my column at all in the last year, you know that I love this book a lot. So needless to say, I have been waiting with baited breath for the second adaptation in the series called The Outfit. 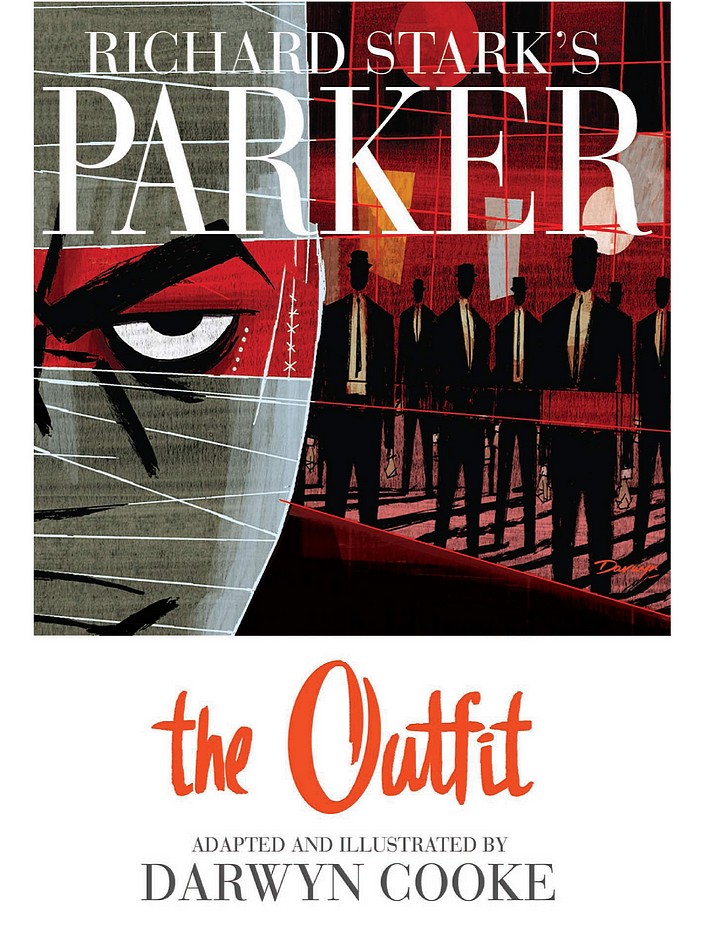 Okay, waiting with baited breath might be a little tamer then reality. Pete would probably tell you that I’ve asked about it or talked about it almost once a week since I finished The Hunter… and he’d probably be right. 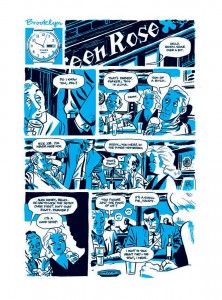 Fortunately for me, The Outfit is not only as good as The Hunter but pushes boundaries in terms of delivery and narrative.

For those who haven’t read the original Parker novels, it should be noted that The Outfit is actually the third book in the series. Now I completely agree with Cooke’s reasoning to skip The Man With The Getaway Face I do love the fact Darwyn did fit an abbreviated version of the story in there. It gives you all the details in a quick and entertaining fashion without having to adapt the entire novel and without to much of an interruption to the flow of The Outfit. 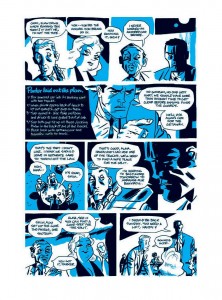 The one thing that I think might push The Outfit over The Hunter for me is the way that Darwyn Cooke has pushed himself artistically in the adaptation. There are portions of the book that look like an instructional pamphlet. There is a whole section done as text with illustrations. And finally there is Cooke’s own brilliant art which seems to get better every year.

And once again, IDW out does themselves with a very nice looking, well-bound hardcover at a reasonable price point.

In fact, I think the real winner at the end of these Parker adaption’s will be us fans. I can’t imagine how awesome his next book after these will look. I’m really hoping for something greater owned; that way Darwyn can really cut loose with everything he’s been perfecting on these books

If you like crime novels, crime comics or just comics in general, I think you should pick this book up.

Speaking of picking up, I picked up 7 Psychopaths from Boom last week (see CBD’s review last week) and found it rather interesting. It seems a little over-written but that could be partially from the translation. The real gem however is Sean Phillips’ artwork. I’ve loved his work on Criminal and Incognito but it’s really nice to see him stretch his legs with some Nazi’s and a dude who is burnt on 90% of his body.

Now if only Marvel could get the rights to The Shadow…