I’ve toyed with this idea for some time, and hopefully I’ll be able to make this a regular thing. So, for my first foray into CBD’s blogosphere, I’ll be looking at the this past weekend’s Toronto Comic Con.

Like the other smaller conventions organized by HobbyStar, this was obviously much smaller in scale when compared the mammoth experience that Fan Expo was back in August. For one, admission was minimal at only $6; if you bought a VIP package for Fan Expo you got admitted for free.  If you go in the main entrance of the north building (where you would have entered for Fan Expo) and walk left down the hallway towards the Intercontinental Hotel, you’d see the small convention rather easily. The two rooms at the end of the hallway were where the con was. It was limited to the larger of the two rooms at the end of that hallway, with comic creators and artists on either side of the main door, most of which were independent creators. Inside the room a handful of vendors had their back issues lined up throughout the convention floor. 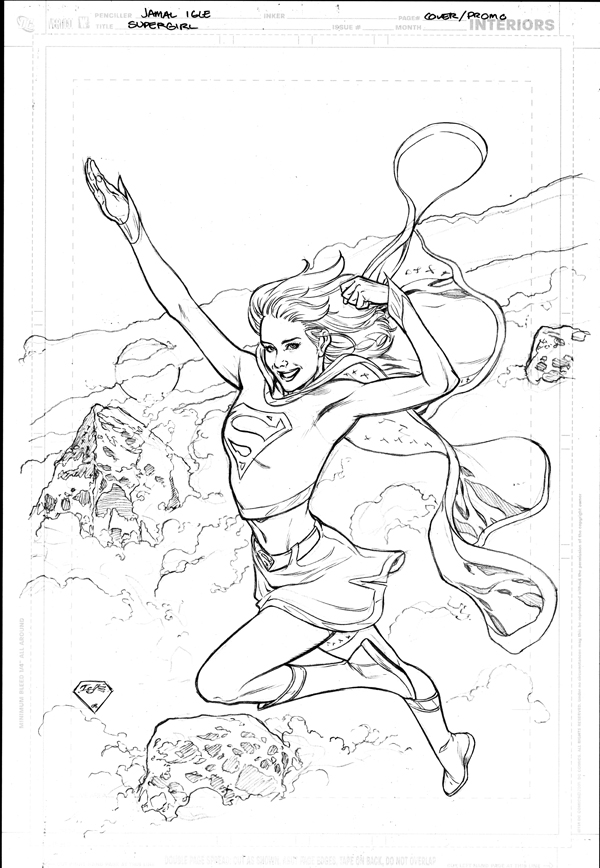 The back issues were really secondary though, personally anyway. Most vendors carried a slew of graphic novels, many at discount rates. There were some fairly scarce books I stumbled onto, not the least of which was a hardcover version of Brian K. Vaughan’s Pride of Baghdad, which I’ve had a hard enough time finding as a paperback. More than anything this was a comic book centric con, with only a few t-shirt stands, collectibles stands and the ilk. There were some artists in the main hall too, such as current Supergirl artist Jamal Igle.

There were a lot of people there, but not enough that you couldn’t move. It really wasn’t helped by the narrow rows of comics in some cases, but what can you do? The highlight of the day was my interview with Andy Belanger and Anthony Del Col, two of the creators behind the critically acclaimed series Kill Shakespeare. I spoke to those two gentlemen for over 40 minutes before wrapping up the day talking to another  artist, Marvin Law. I had a pretty long chat with him about everything from Bryan Singer leaving the X-Men movie franchise for Superman, Brett Ratner taking over, the Spider-Man films, the state of Spider-Man comics and even the Green Lantern movie trailer.

Overall the day felt much more laid back than either March’s Wizard World or this summer’s Fan Expo. Maybe it was the smaller convention atmosphere and simply being able to move around freely that made the day. My finds didn’t hurt, obviously. I think Mr. Del Col (more on that later) summed it up best when he said during our interview that what these smaller conventions really offer is the opportunity to actually take the time and talk to fans, talk to artists, and talk to creators without having a mass of people trying to push their way into view.

Altogether it was a pretty enjoyable day, and I’ll be looking forward to the next one.

Over and out, until the next episode.