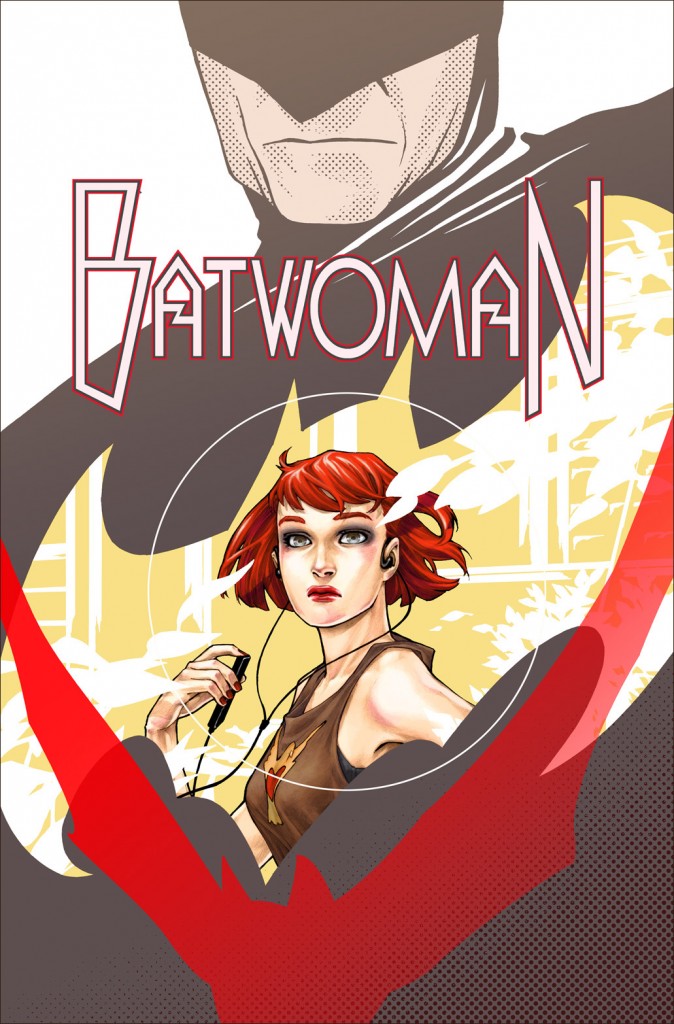 DC Comics’ much-anticipated, but somewhat delayed, Batwoman title will be teased in November with a zero issue before kicking off in February as an ongoing series.

According to the DC Universe blog, the Batwoman #0 one-shot is “an artistic collaboration” between J.H. Williams III and Amy Reeder, who will alternate story arcs on the monthly series. It’s co-written by Williams and W. Haden Blackman.

Officially announced in April, but unofficially revealed some four months earlier, Batwoman initially was set to debut last month. The series follows on the heels of the critically acclaimed “Elegy” storyline in Detective Comics by Williams and writer Greg Rucka.

“Batwoman #0 has been a great experience in that it’s a real combination of everyone’s efforts due to the nature of the story and how it’s constructed,” Williams tells The Source. “It has been a real pleasure. This special ‘bridge’ issue straddles between what came before and what is to come, but manages to be its own unique thing. Its unusual construction allows two threads of content to run simultaneously, building to a greater whole, hopefully creating an interesting reading experience.“