[quote]The variant is merely a run of dustjackets printed up (the interiors are identical) to match that early first volume of masterworks for those collectors who want consistent trade dress on their bookshelves.[/quote] 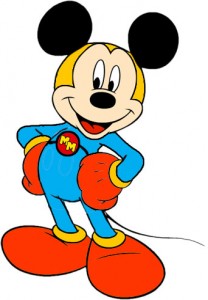 [quote]Another fan wanted to know if new Marvelman stories are coming soon, and when Marvel will reprint Alan Moore’s run on the book. ‘I’m not at liberty to talk about that,’ Alonso said. ‘There will be an announcement soon about the reprint.’[/quote] 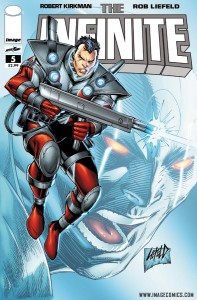 [quote]“Unfortunately creative differences have sunk The Infinite. It’s over,”…Rob Liefeld said on Twitter that after four issues, his collaboration with writer Robert Kirkman, The Infinite, “is over.” [/quote] 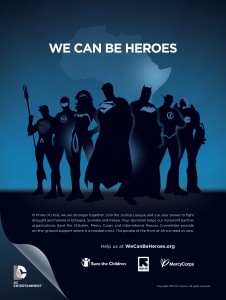 [quote]One small act can make you a hero. Give now. Support our nonprofit partners working on the ground in the Horn of Africa and DC Entertainment will match your donation 100%.[/quote]

[quote]Each year the judges typically choose two nominees who are automatically inducted into the Hall of Fame, along with a list of nominees who voters can select from. This year they’ve chosen 14 nominees, from which voters will choose four to go into the Hall of Fame: Bill Blackbeard, Howard Chaykin, Richard Corben, Carlos Ezquerra, Lee Falk, Bob Fujitani, Jesse Marsh, Tarpé Mills, Mort Meskin, Dennis O’Neil, Dan O’Neill, Katsuhiro Otomo, Trina Robbins and Gilbert Shelton. The judges were assisted by students at Vermont’s Center for Cartoon Studies, who made suggestions for Hall of Fame nominees and provided background information on the people they suggested.[/quote] 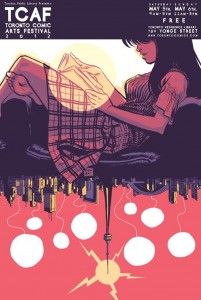