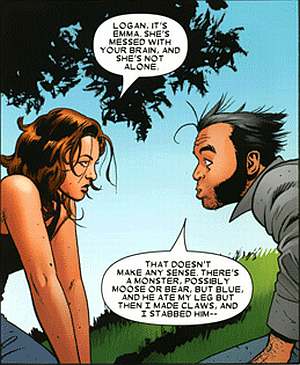 ‘I think we’ve kind of crossed the Rubicon with superhero films,’ Vaughn told the LA Times. ‘The genre is going to be dead for a while because the audience has just been pummeled too much.’

….so does this mean he’s going to be giving us something different (a la Dark Knight) or is he just bracing himself for a failure of a film? He’s previously been attached X Men: The Last Stand, the critically panned third film in the franchise, directed by Brett Ratner, which made the most money in the trilogy despite the negative reviews.

In a 2007 interview with The Daily Telegraph, Vaughn said: “As it happens, I could have made something a hundred times better than the film that was eventually made. It sounds arrogant, but I could have done something with far more emotion and heart.”