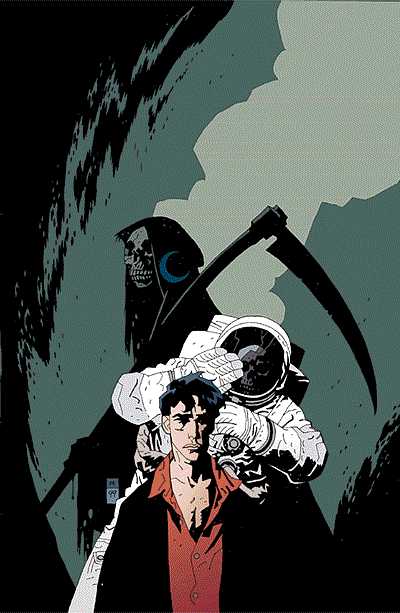 I grabbed the Dylan Dog Casefiles a while back from The Beguiling on a lark. I often try to track down european comics just as a breather between whatever I’m reading at the time, while not all of them are good (Techno Priests.. I’m looking at you.) a good chunk of them are damned near amazing.

Dylan Dog sort of falls in between. It’s an interesting read, ably helped by great art and interesting characters – the storylines – while probably original when they were initially printed – read more like watered down versions of John Constantine.

Which isn’t a bad thing, it’s just one of those deja-vu type books that you feel you must have read somewhere before.

which is kind of how the trailer for the film looks.

Kevin Monroe’s Dead of Night is a Dylan Dog movie that doesn’t put the words Dylan Dog anywhere in the title. Which is odd, but perhaps it will have more of  presence in the european release.

Check out the trailer below: