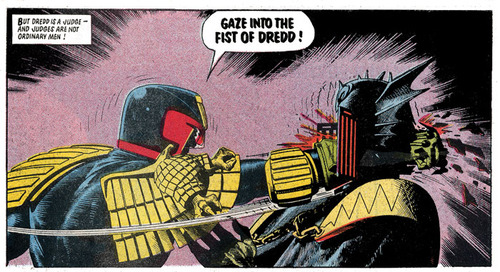 This is good news for fans of 2000 AD’s version – bad news for the two guys who loved Sly Stallone’s version.

Dredd is set in a futuristic world filled with violence, and the character is empowered to act as judge, jury and executioner. He never removes his helmet. The script is done by Alex Garland – best known for writing the novel The Beach, and scripting the Danny Boyle-directed scifi film Sunshine and 28 Days Later. He also wrote the script for a movie version of the Microsoft game Halo that was scrapped by Universal and Fox. The budget’s under $50 million and it’s going to be 3D.

I seem to remember a few tweets from Jock stating that he was doing concept artwork for the Judge Dredd film, and a little digging actually led me over to io9 and a whole whack of concept artwork check them out and get excited for this film! 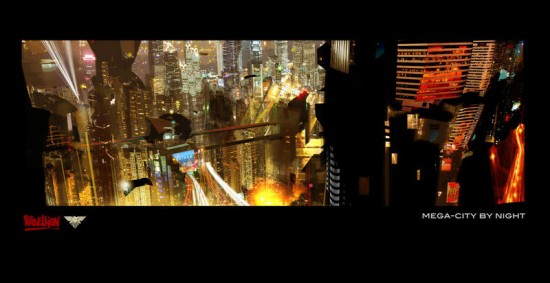 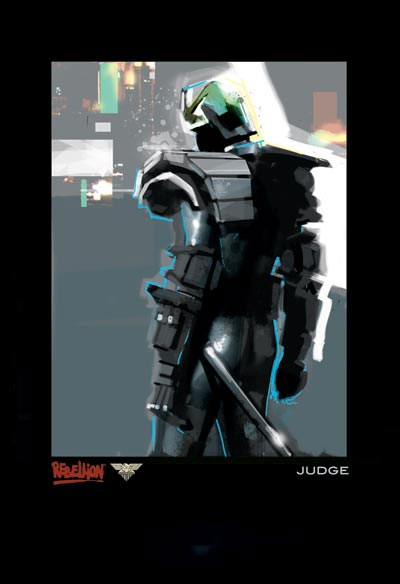 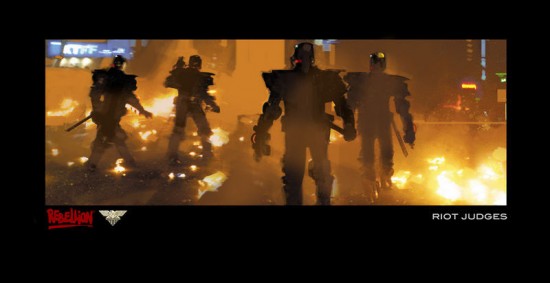