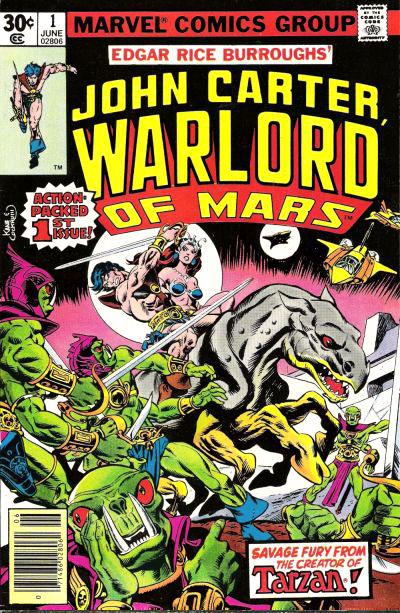 Principal photography is underway in London for Walt Disney Pictures’ “JOHN CARTER OF MARS.” Academy Award®-winning filmmaker Andrew Stanton brings this captivating hero to the big screen in a stunning adventure epic set on the wounded planet of Mars, a world inhabited by warrior tribes and exotic desert beings. Based on the first of Edgar Rice Burroughs’ “Barsoom Series,” the film chronicles the journey of Civil-War veteran John Carter, who finds himself battling a new and mysterious war amidst a host of strange Martian inhabitants. 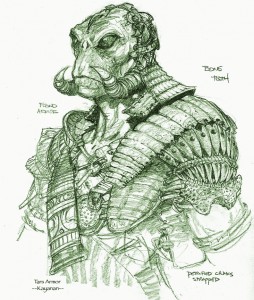 Produced for Walt Disney Pictures by Jim Morris (“WALL•E,” “Ratatouille”) and Colin Wilson (“Avatar,” “War of the Worlds”), the live action/animation film marks Academy Award®-winning director/writer Andrew Stanton’s (“Finding Nemo,” “WALL•E”) first foray into live action. Stanton directed and co-wrote the screenplay for Disney•Pixar’s “WALL•E,” which earned the Academy Award and Golden Globe® for Best Animated Feature (2008); Stanton was nominated for an Oscar® for the screenplay. He made his directorial debut with Disney•Pixar’s “Finding Nemo,” garnering an Academy Award-nomination for Best Original Screenplay and winning the Oscar for Best Animated Feature (2003). He has worked as a screenwriter and/or executive producer on Disney•Pixar’s “Toy Story,” “A Bug’s Life” (which he also co-directed), “Toy Story 2,” “Monsters, Inc.,” “Ratatouille” and “Up.”

“I have been waiting my whole life to see the characters and worlds of ‘John Carter of Mars’ realized on the big screen,” says Stanton. “It is just a wonderful bonus that I have anything to do with it.” 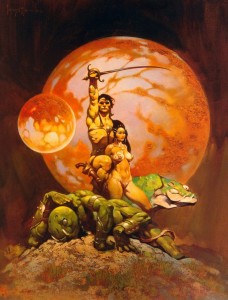