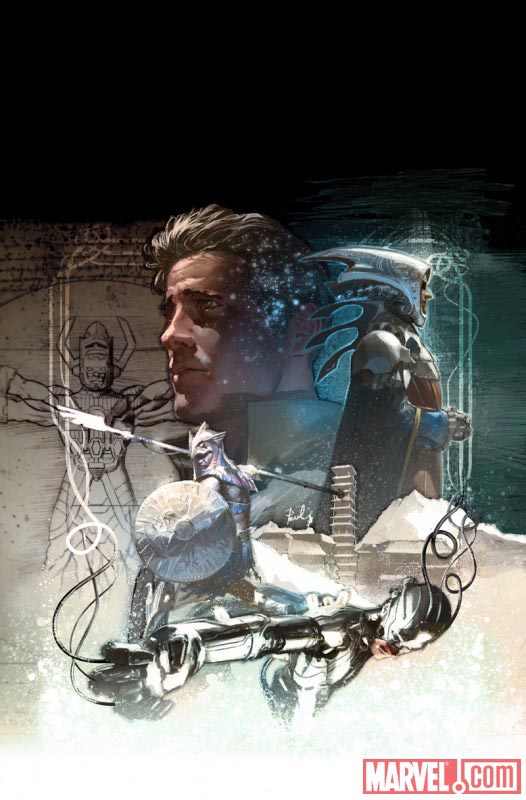 Yesterday we reported it.. we even guessed that it was going to be a ROM relaunch.. boy we were ever wrong. Though, not as wrong as this guy. So, it appears that rising star of comics and the man Brian Michael Bendis called “the next Alan Moore” Jonathan Hickman is going to give us a mini-series focusing on the origins of polymath’s in the Marvel Universe.. specifically focusing on Reed Richard and Tony Stark’s Pappies, and how they shaped Universe 616 for the better… and worst.

Missed the big Announcement yesterday on Attack of the Show? Check it out below: