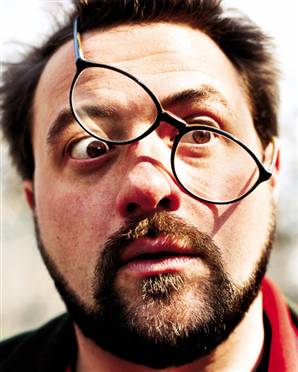 Kevin Smith has provided a voiceover for the last-minute Free Comic Book Day ad. Do feel free to retweet, facebook, blog, report or simply spam the video in question around to everyone you know. Go on, annoy them just one more time…

Spread the word. Don’t be a Silent Bob.

The ad was directed, filmed, edited and produced by Brendon Connelly for Bleeding Cool.