Stuff We Learned (and didn't Learn) at The 2010 San Diego Comic Con! 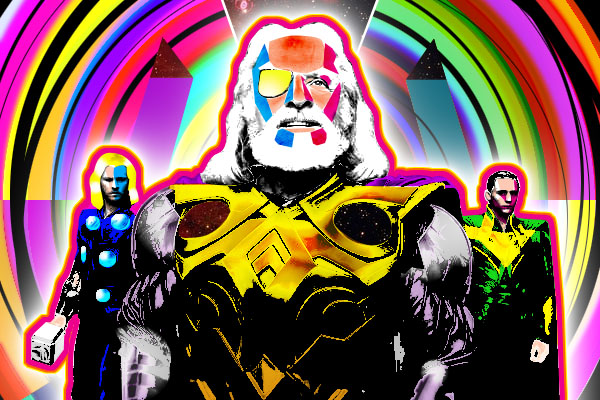 image by marvel studios... colors and jazz by the great Jim Rugg

Welcome to the Uncanny Valley Tintin!