I’m a huge fan of good genre flicks or as I refer to them, nerd movies.

Nerd movies can encompass a few genres and styles but the usually fall into the categories of remakes and adaption. And this year will be no exception so I figured I’d take a quick look at some of the films I’m looking forward to and some that I know others are looking forward to. A lot of this is very early date heavy so if I’m missing things, please let me know. 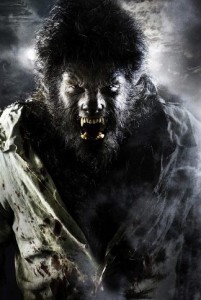 I am a huge fan of the original Universal monsters and I really like werewolves. The unfortunate thing is, werewolves haven’t gotten the good movies that vampires or even mummies have (the last good werewolf film was probably An American Werewolf in London) but the trailers to this remake look fantastic. 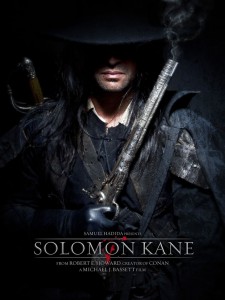 I’ve heard that isn’t very close to the source material of Robert Howard’s stories but damn if this movie doesn’t look awesome. The film has a sword swinging puritan vs demons. What’s not to like? It’s been released in numerous places but has yet to get a full theatrical run yet…and I’m starting to believe it might not get one but I have heard rumors of a March/April release so here’s hoping. 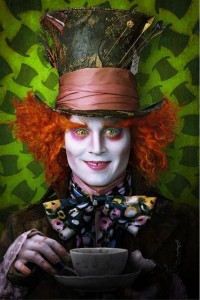 A lot of people are really looking forward to this film which is also coming out in Imax 3D.

And to be fair… I’m starting to.

But Tim Burton’s become like that hot ex girlfriend who calls you up in the middle of the night to come over and then reads you the phone book.

Burton used to make good films but for my money hasn’t done good work since Big Fish (okay Corpse Bride was decent as well but I wonder how much was really Burton directing).

Clash of the Titans (March 26) 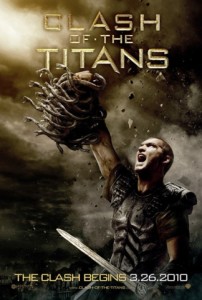 That being said, I have mixed feelings about the remake. It looks good and I like Sam Worthington (I think I’m one of three people who liked the last Terminator film) but I hope it really stands on it’s own two feet. Either way I’m seeing it. 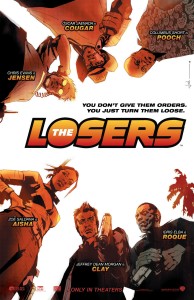 DC’s first entry this year into the film world of a title a lot of people have no idea about. But man this looks good. Wisely placed away from The A-Team movie (very similar concepts), it should be some fun. 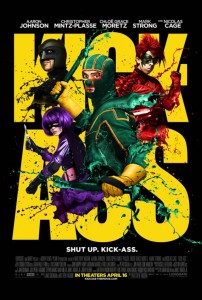 I have yet to read the comic (waiting for the trade) but the character specific Hit Girl trailer sold it. This movie is either going to be an over the top piece of awesome action flick or it’s going to be so terrible I will have fun watching it either way. And to be honest the only thing I can see ruining the movie is Nic Cage. 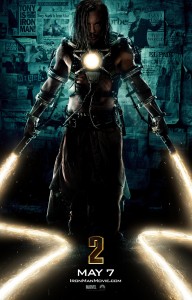 As far as Marvel movies go, the first Iron Man is tied for my favorite with Spider-Man 2. It had the right mix of humor and action and managed not to get too heavily bogged down in an origin story. I’m hoping Iron Man 2 will go even further now that they don’t have to do the origin story. 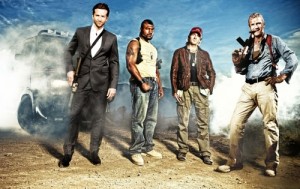 Despite being sans Mr. T, I am really looking forward to this movie. The casting is incredibly good, the director (Joe Carnahan) is one I enjoy and I look forward to seeing the new and interesting ways they get B.A. Baracus on a plane. 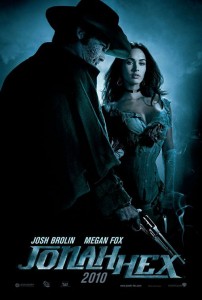 Once again the case of the a terrific cast, a movie that sounds great and a comic the general public doesn’t know about. Now some comic purists might be annoyed by the fact that the film appears to be headed towards the weird western road but I’m excited. My favorite run on the character has always been Lansdale and Truman’s stories.

This one is flying very low under the wire right now. It’s a film about a girl terrorized by ghosts in an institution.

Why am I looking forward to this?

I am a huge Carpenter fan and while his last few flicks weren’t awesome, his two episodes of Masters of Horror showed he’s still got it. And The Thing is one of the best horror flicks ever made. I’m really praying that this will be a return to form for him.

While I’m not a huge Potter fan I do find the movies rather enjoyable… except for the last one. Wow, what a piece of crap. I hadn’t read the Half Blood Prince book but you could tell a lot of material had been chopped out of it. So this movie has a bit of ground to make up. 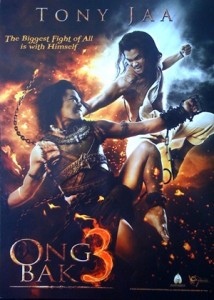 Now I have a release date that says April but I have a sneaky suspicion that’s the Thai release date. At any rate, the first two Ong Bok films have given us two great martial arts flicks with fight scenes that are different then what we see come out of the US or even Hong Kong. That being said, there seems to be little to no connection between Ong Bok and Ong Bok 2. Apparently 3 will clear that up.

And Tony Jaa will knee and elbow a lot of guys.

And it will be glorious.