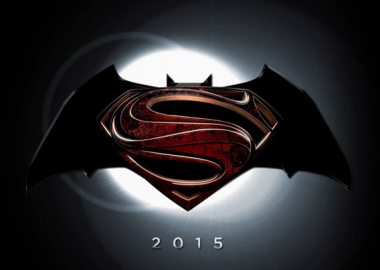 Man of Steel 2… everyone except Aquaman!

Fast forward to now and you've all heard the news. The sequel to Man of Steel is going to include Batman (played by former "Daredevil" actor Ben Affleck). It will also feature Wonder Woman who will be portrayed by Gal Gadot. There are also rumours that the Arrow TV series may tie into Man of Steel 2, which will bring Arrow and The Flash into the fold. I have also heard of rumours that Nightwing may make an appearance too (this has been speculation with no confirmation... so don't shoot me).
Read More