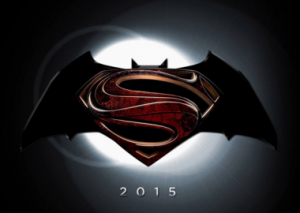 I know everybody reading this have either seen or heard of this past summer’s blockbuster from Warner Brothers and DC, Man of Steel.  This was the relaunch of Superman on the big screen, and it has been plagued with mixed reviews from the start.  I for one, wasn’t a huge fan of the movie.  I have since watched it again, and it isn’t as bad as I originally thought… but it’s not that good.

Fast forward to now and you’ve all heard the news.  The sequel to Man of Steel is going to include Batman (played by former “Daredevil” actor Ben Affleck).  It will also feature Wonder Woman who will be portrayed by Gal Gadot.  There are also rumours that the Arrow TV series may tie into Man of Steel 2, which will bring Arrow and The Flash into the fold.  I have also heard of rumours that Nightwing may make an appearance too (this has been speculation with no confirmation… so don’t shoot me).

With all of these cast additions and changes, are we getting Man of Steel 2… or a Justice League movie?

And if that’s the case… No Aquaman? 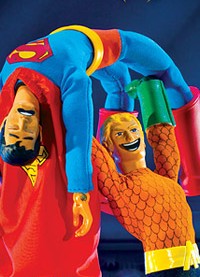 This is going to be a train wreck right from the start.  I think it’s obvious that DC is trying to play catch up, and try to make a huge movie spectacle like what Marvel did with the Avengers.  But they are going about it the wrong way.

Plus adding these extra heroes to sequel takes away from Superman himself.  Superman is a great character.  I know there are people out there who hate “Big Blue”, but there is so much you can do with Superman that you don’t need Batman and Wonder Woman in the mix, unless you are doing it solely to create a launching point for new films based on those characters.  But if that is the case, isn’t that what the Arrow TV was intended to do? 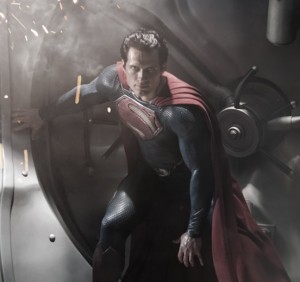 Man of Steel gave us so much destruction and violence, I was hoping Man of Steel 2 would give us a character driven story, showing Clark Kent trying to cope with a secret identity and also be one of Earth’s greatest heroes.  I want to see Clark behind the desk at the Daily Planet.  I want to see Clark go about his day to day business, while also being the hero that he is.  I don’t want to keep bringing it up, but the original Superman movies did it so well.  The reason those movies were classics is because Christopher Reeve did an amazing job playing Superman and Clark Kent as two separate characters, but wrapped up into the same package.  I just want Man of Steel to encapsulate some of that magic, and give us an amazing character driven story (because that’s what Christopher Nolan is supposed to be good at).

I have no idea what Batman and Wonder Woman are going to add to Man of Steel 2.  I just hope the producers and director do it right.  Give us something special.  Give us something good.  Don’t just have people punching each other, and destroying buildings.  It’s been done, and to tell the truth it’s kind of boring by now.