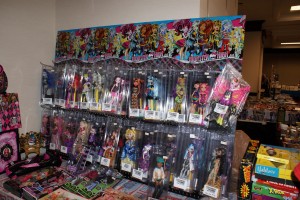 On Sunday September 7th I attended the 2014 edition of the Canadian Toy Con.  This is a RPG Event which is on the same schedule with other events like Burlington Toy Show and GTA ComiCon.

Being one week after Fan Expo can be difficult for a show like this.  For people who attended Fan Expo it can be tough planning another weekend around a toy show, and also the added cost of buying more stuff.  It’s a perfect time for people who didn’t attend Fan Expo; it lets them find some of the exclusives that they’ve missed from the weekend before. 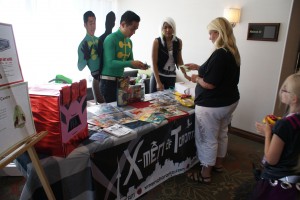 Vintage video games were all over the show.  Lot’s of vendors had classic Nintendo, Atari, Intelli-Vision, Playstation and X-Box games.  They were reasonably priced too.  You could pick up a game for only a few dollars.  Vintage gaming is becoming more and more popular which is a refreshing surprise considering new video game technology is getting more advanced every day.

You could find almost any toy you are looking for at the show.  The ones that really caught my eye were Centurions, C.O.P.S., Bravestar, Rambo and Sectaurs.  The big franchise toys were there (Transformers, G.I. Joe, TMNT) but they are available everywhere and I find it interesting to see all of these older popular toys coming out of the woodwork and up for sale.

One of the hottest toys at the show was My Little Pony.  The prices for vintage ponies were ranging from $8 – $15 for a pony from the 80’s.  If I knew these toys would have been worth so much, we would have started buying collections of them years ago to flip today.

Canadian Toy Con wasn’t just about toys.  Spent Pencils was in attendance in the artists alley.  X-Men of Toronto was there raising money for the Toronto Wildlife Center.  Cosplay For a Cure had their photo booth set up as well.  Lots of things to see and do if you are not interested in toys. 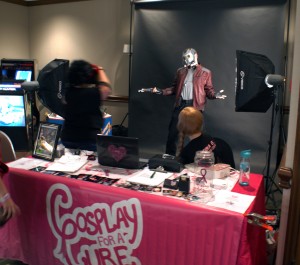 One of the more popular attractions at CanToyCon was the vintage arcade.  There were video games from all different eras of stand-up gaming.  All of the big games were there.  Ms. Pac-Man.  Joust.  Rampage.  WWF Superstars.  Pole Position.

The games were just a quarter a play.  Just like the old days in the 80’s. It was fun seeing the kids react to the arcade games.  Some kids have never seen arcade games before, which were a staple for us growing up in the 80’s.

November 2015 will be RPG Events first ever Arcade Con which will be a must attend for vintage gaming enthusiasts. 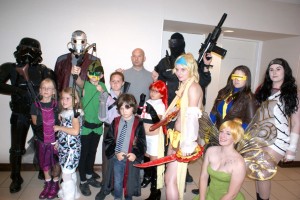 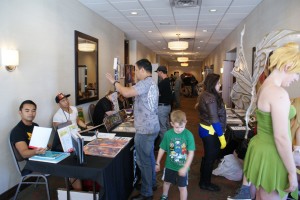 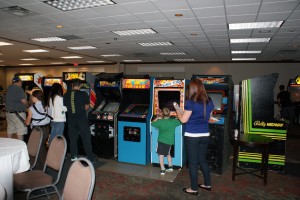 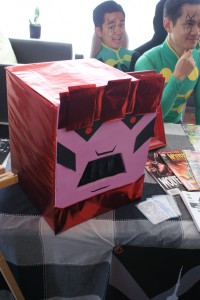 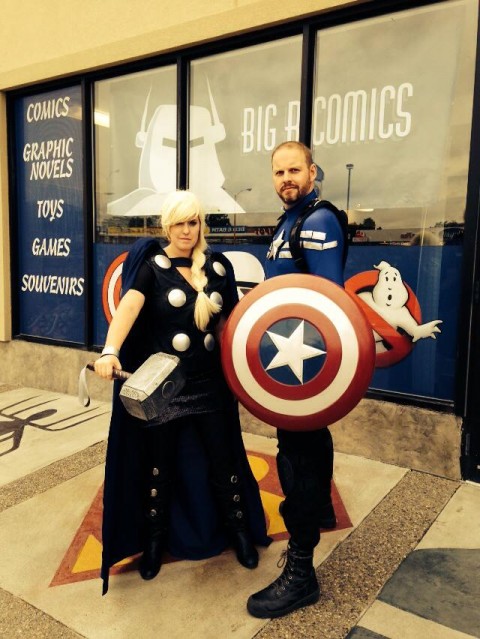