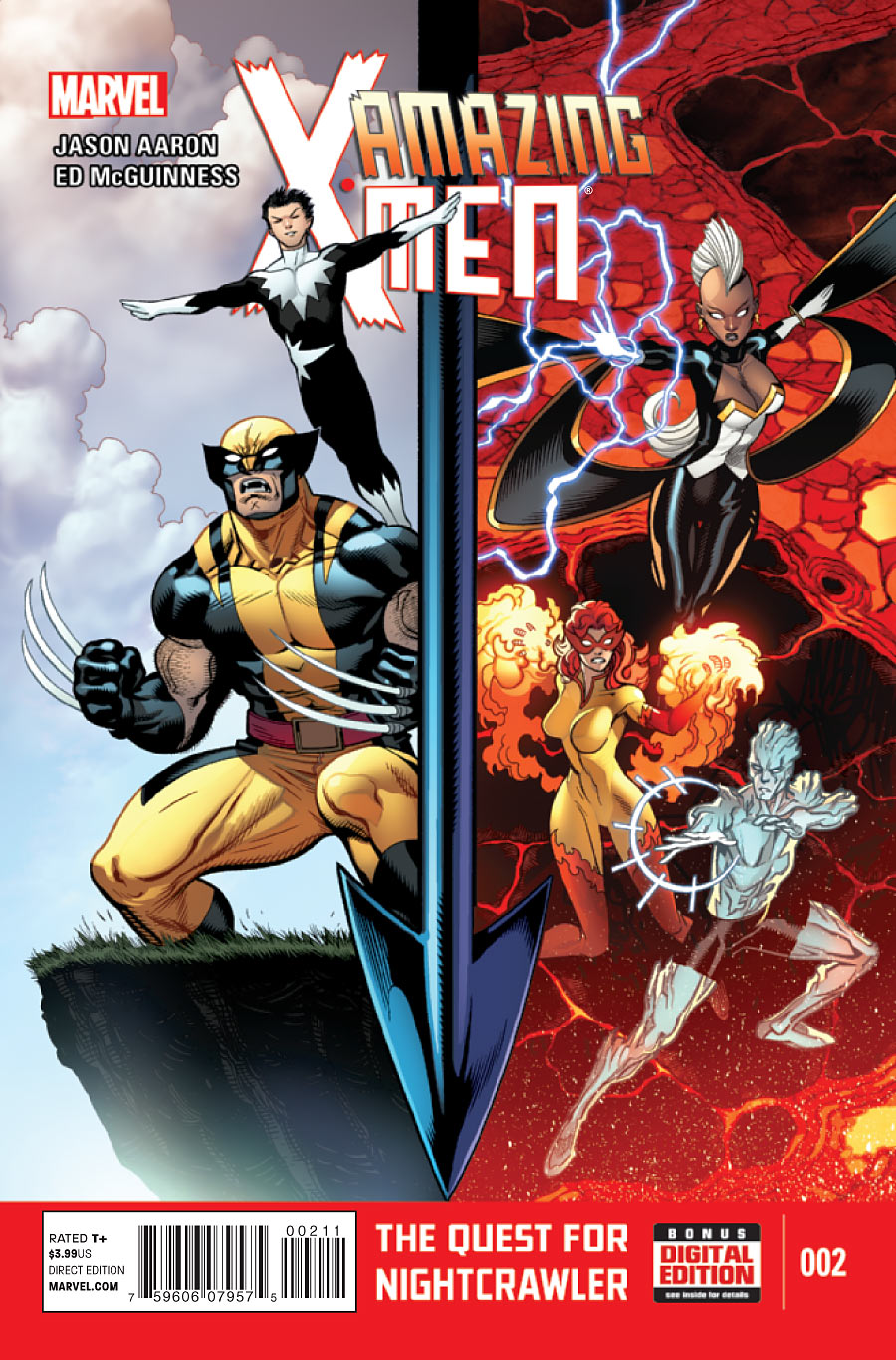 In those good old days they actually fought bad guys, and had adventures, and smiled every once in a while. They even spent time playing the occasional softball game. They don’t have time for softball now, what with all the mass genocide and eviscerating one another with scythes and claws. That’s why I am so crazy about AMAZING X-MEN #2.
Read More

Earlier this year the comic book world first caught wind of Cable's imminent return to the Marvel universe. The only question that remained, was, how? With Cable's death in Second Coming, it appeared that he had completed his final mission, but it would seem that for the time-travelling hero from the future, one final mission remains.
Read More