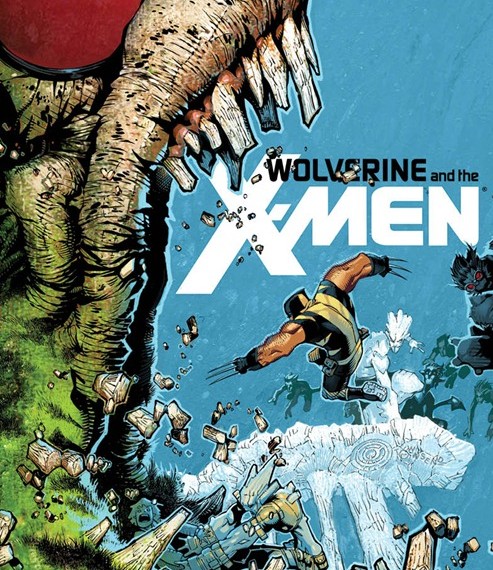 Wolverine and the X-Men #2 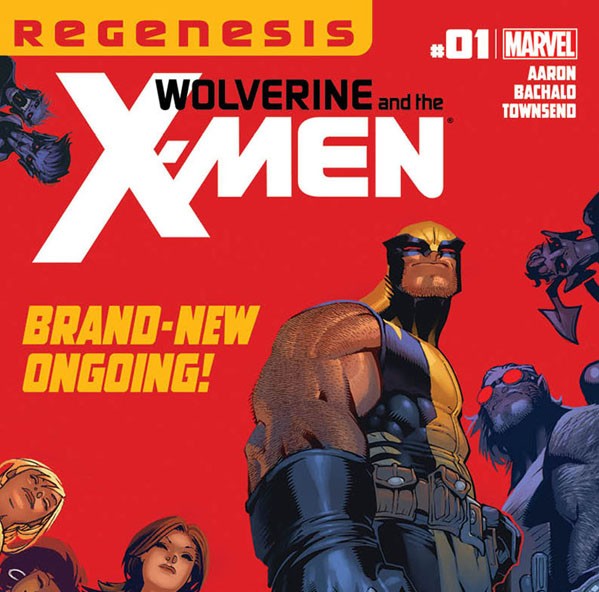 Wolverine and the X-Men #1

The X-Men's re-genesis is upon us, and one of the first titles of the new era X-Men era features one of the more popular mutants in the X-universe, Wolverine, moving many former Utopians back across the United States to Westchester to re-open "the school." Read on to find out more about the first day of school for Wolverine and his X-Men.
Read More