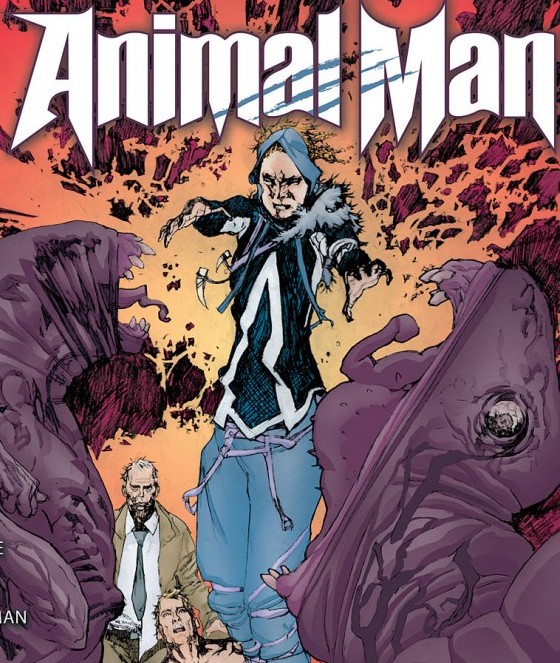 This series has been one of the more under-exposed series among the "New 52," which despite resoundingly positive reviews hasn't quite met the level of acclaim the top 10 on Diamond sales charts. The title puts Buddy Baker in darker situations than he's been before, dealing with the underbelly of his powers, while also juggling the strains of raising a family.
Read More

The third issue of the series that will split the X-Men in two hit stands last week. Check out CBD's exclusive review on the growing divide between Cyclops and Wolverine.
Read More