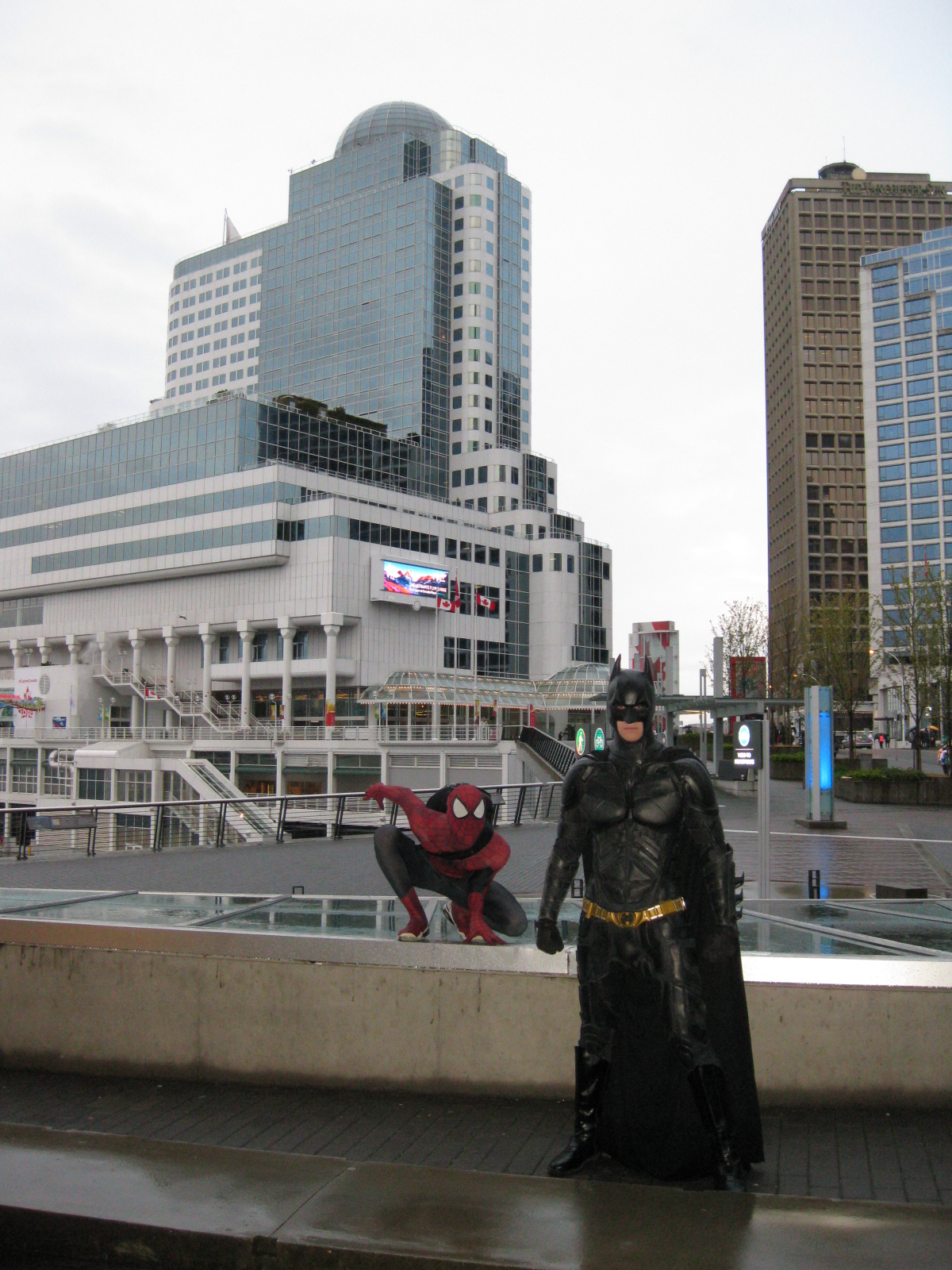 Fan Expo Vancouver rolled into town on April 18 to 20. This was the third edition of Fan Expo in Vancouver and it was another big success. This year's Expo was expanded to three days instead of two, and it was a little unusual to fall on the Easter holiday weekend. Like the upcoming 2014 Fan Expo in Toronto, this year's Fan Expo Vancouver was scheduled on a holiday long weekend, and this may have prevented some folks from attending. On the bright side, the organizers seemed to have solved the long line-ups problem from last year, as this year's wait lines didn't seem as long as the ones from last year.
Read More

Friday at Toronto’s convention center, Fan Expo 2011 continued. Fan costumes were out in full force today and the venue was practically packed by 11 a.m. Saturday is what event planners have been bracing for. A big turn out is…