“The Story So Far”

The 2 man crew of the Dionysious, a liquor cargo ship, crash lands on a nondescript planet. The captain is killed leaving the lone survivor, Derrick Keen, to fend for himself. After wallowing in self pity, on the verge of drinking himself to death, he decides to go on and discovers an oxygen envelope of several acres which leads to an opening in the planet’s surface.

After almost ending up as lunch to a flying lizard he is seriously injured in a fall to the surface. He is nursed back to health over several months by the beautiful Rainy, and the Angry River Tribe!

He comes to terms and embraces his new life and at the Celebration of Union with Rainy, Derrick Keen is no more. He is now Derrikeen of the Angry River.

On what is to be a day of celebration turns to tragedy as the tribe is attacked by the Sky Demons.

After Rainy’s capture, Derrikeen and Tureg head off to rescue her, leaving the  Angry River tribe to be protected by the rest of the men folk. On their journey, they are attacked by a giant lizard and in the ensuing battle, Derrikeen is knocked unconscious and Tureg is killed while destroying the beast! Alone and  despondent, Derrikeen resumes his quest, not knowing that Rainy has escaped her captors by creating a makeshift sail to slow her descent as she throws herself from the aerie of the Sky Demons!

And now our story continues….. 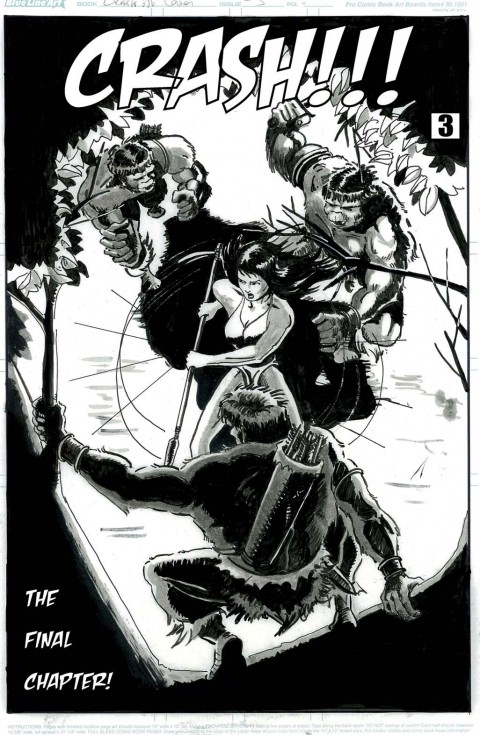 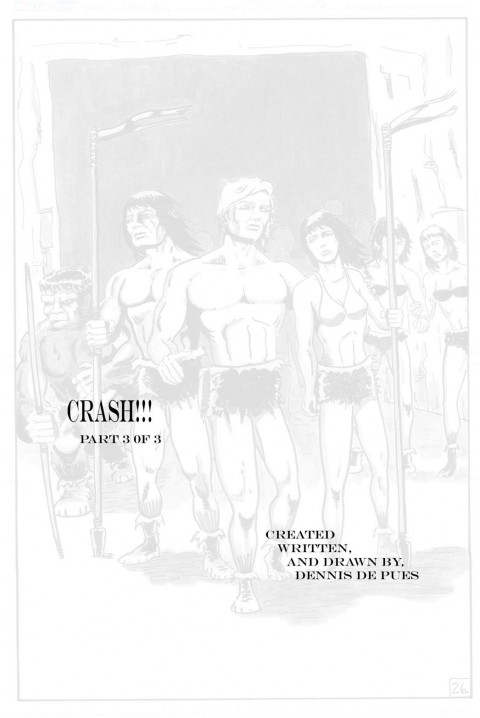 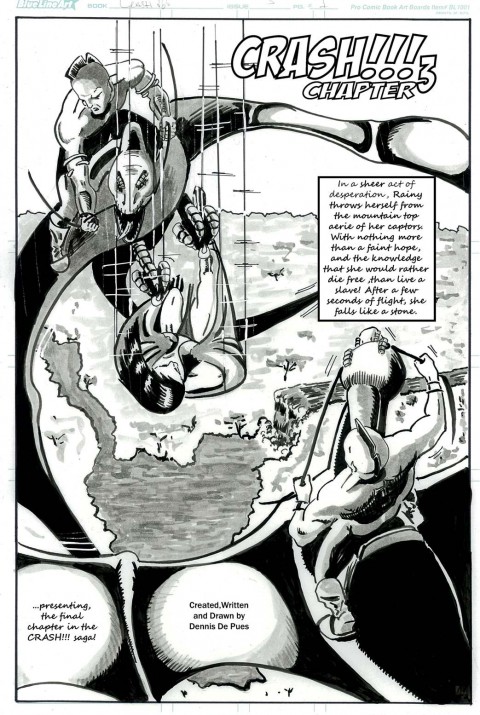 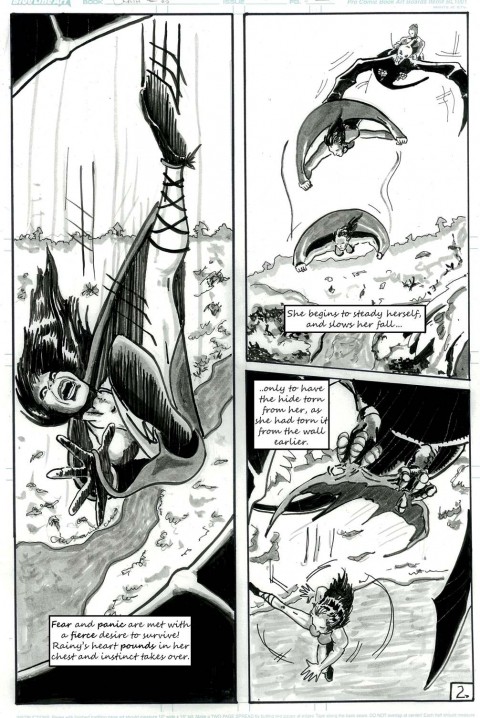 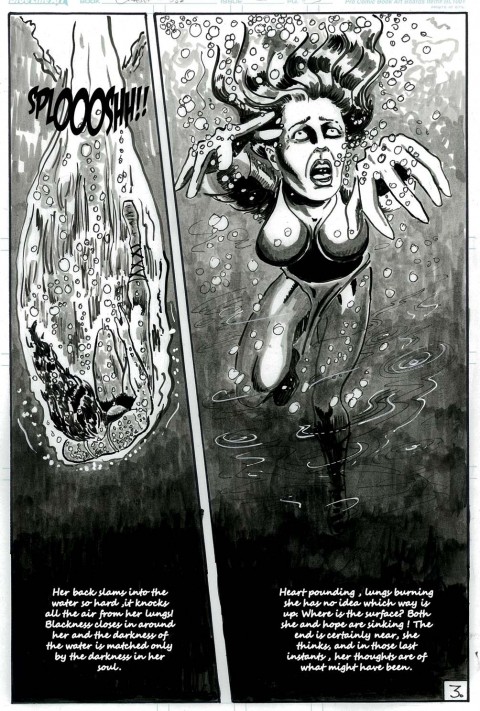 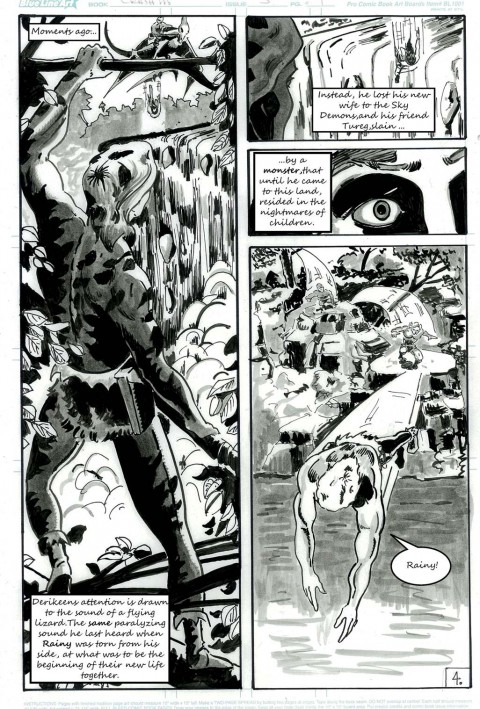 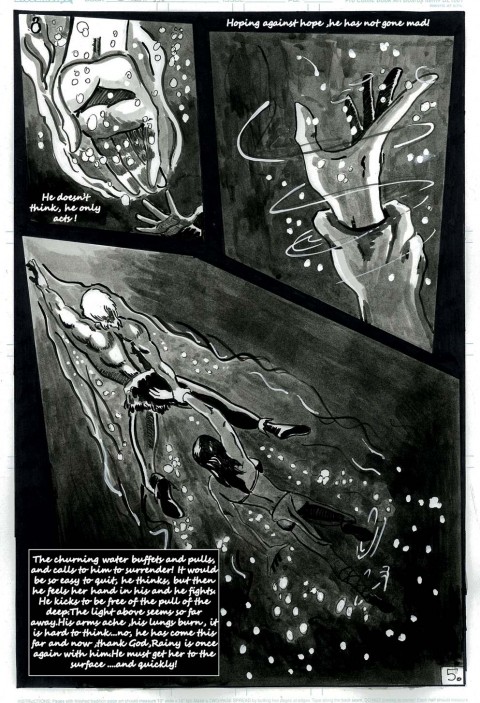 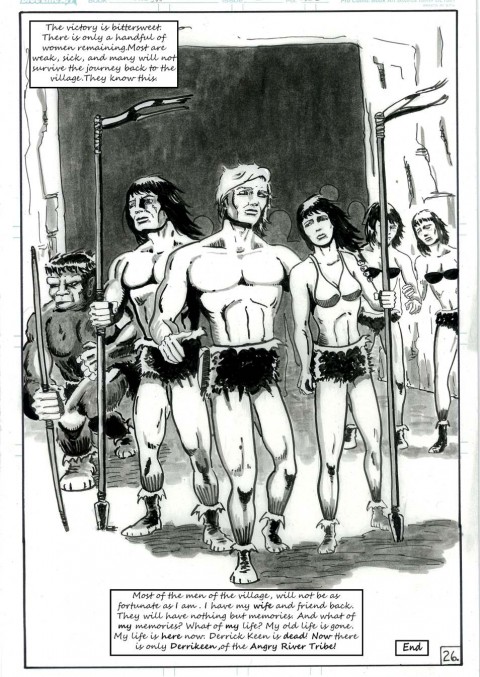 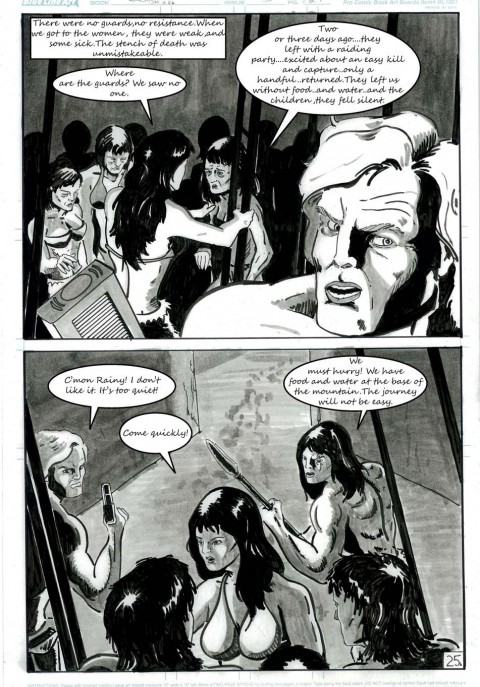 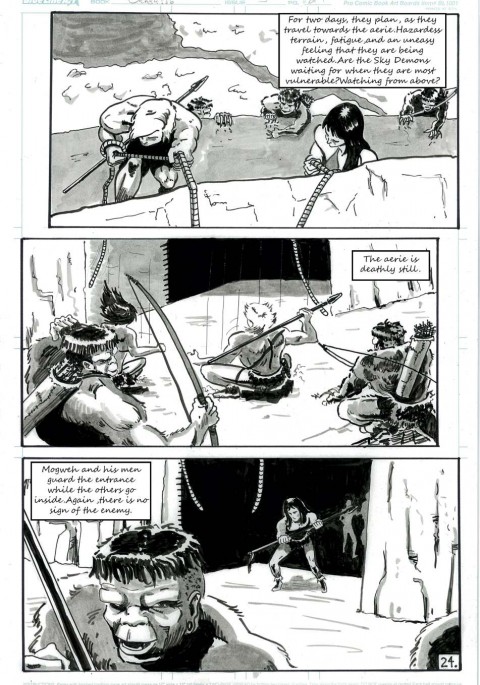