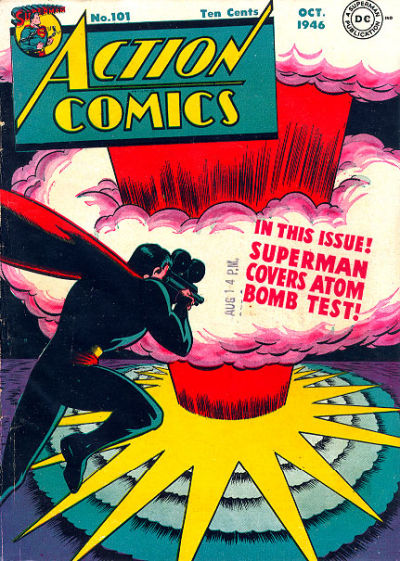 Action Comics #101 is one of those covers that non Superman fans want to own and certainly stands out in a crowd of #101 covers.

There was actually a dead heat tie for which cover I wanted to use, I came this close to posting Just Married #101 but again my fear of ridicule beat me. I also considered the fantastic Kane cover to Amazing Spider-Man #101, 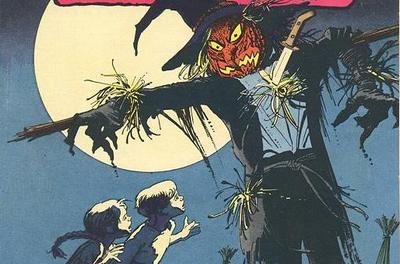 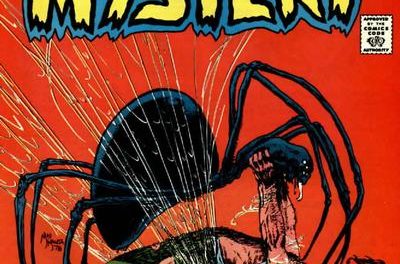 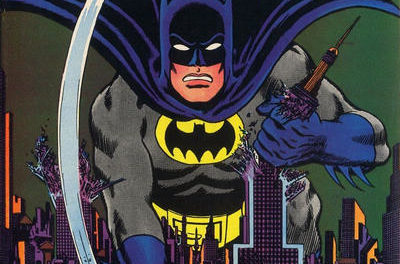 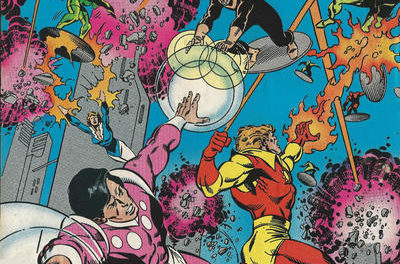