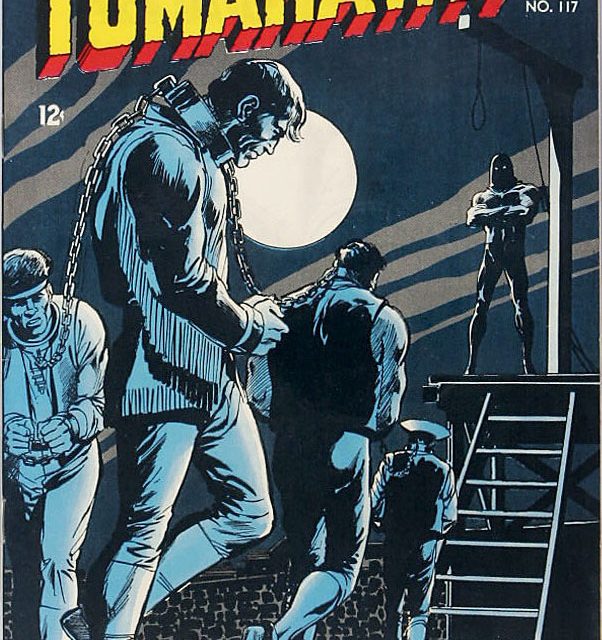 I feel like one of those co-eds on a Charlton Romance cover, forever changing her mind. With apologies to Gerald I’m still holding to my self imposed ban on L.B Cole but today I thought I’d even the score at least for Neal Adams’ sake.

I found day #117 underwhelming compared to the glut of good stuff we had yesterday. I also found the comment in yesterday’s post pointing to Savage Dragon #117 a thinly veiled slight to my spot on Secret Hearts #116 pick and while I didn’t pick up Ultimate Spider-Man #117 on my first scan I’ll concur that it is a great cover.

I thought Avengers #117 was a strong cover and Hulk #117 was right there with it but the clear winner was Tomahawk #117 as seen through my eyes. Looking ahead Mr. Adams has some amazing Tomahawks coming but I’m going to throw him in the penalty box with Mr. Cole for the next few days just to let the other kids play. 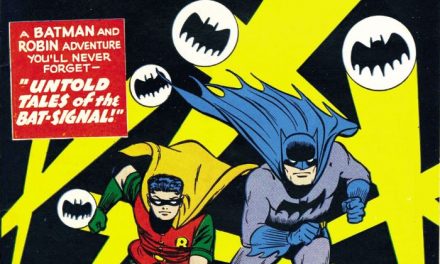 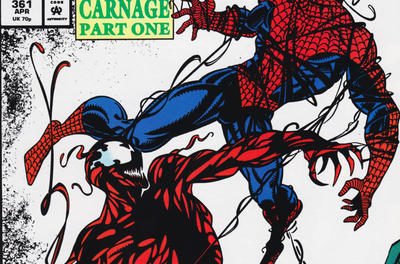 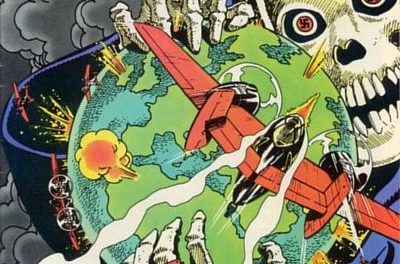 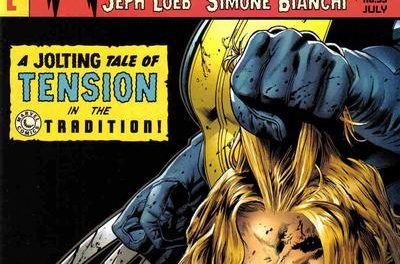