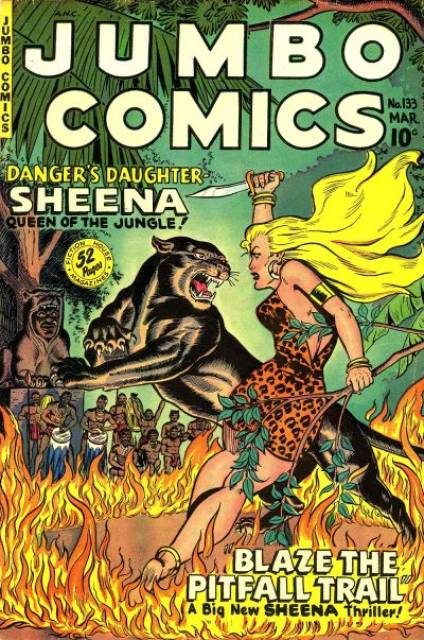 I’m not a big fan of Jungle and Jumbo covers especially the later issues from this era but Jumbo Comics #133 is great, the fight to the death in the ring of fire action scene is intense, visually this is a great cover.

Adventures into the Unknown #133 has a cool cover and I really really likes the Casper #133 cover. Superman: Man of Steel #133 I liked as well.

And the JOWA has to go to Forbidden Worlds #133, what the heck is happening here? Reminds me of the time I drank too much German club soda up in Kitchener (used to be called Berlin) Ontario for Octoberfest, I think they recorded these guys played that night! 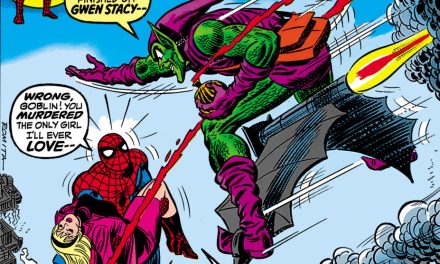 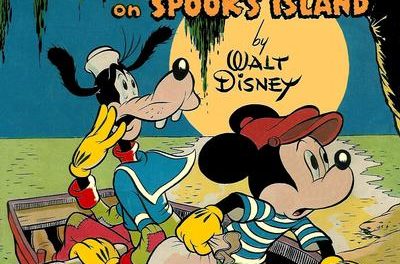 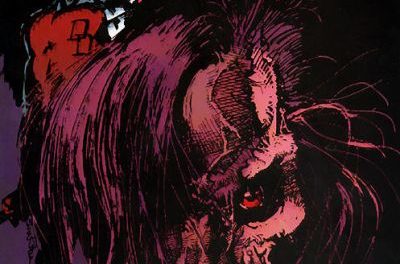 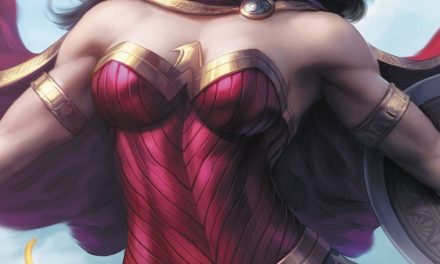