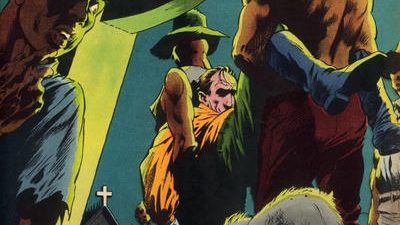 I can’t think of a better hand off than Neal Adams passing the torch over to Bernie Wrightson on the House of Mystery run at issue #193. I personally like Wrightson better on the horror/macabre stuff.

I’m a sucker for battle covers and Gil Kane gives us quite a battle on the cover of Hulk #193.

World’s Finest #193, the latest in a line of dreadful JOWA worthy WF covers.

Young Romance #193, I want Lonnie’s pants! I already have a pair like the ones on the guy doing the talking. 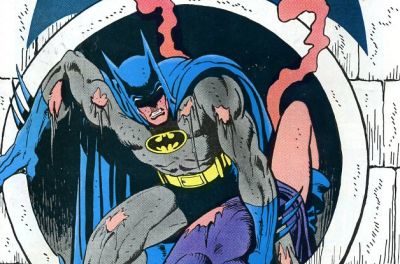 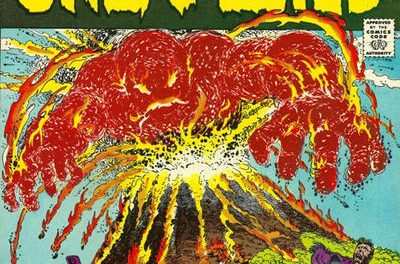 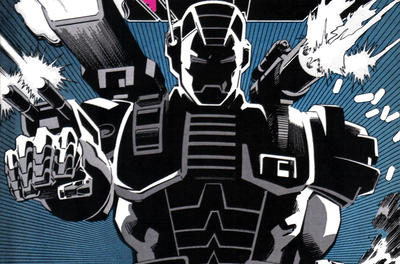 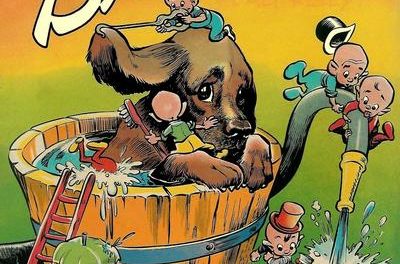