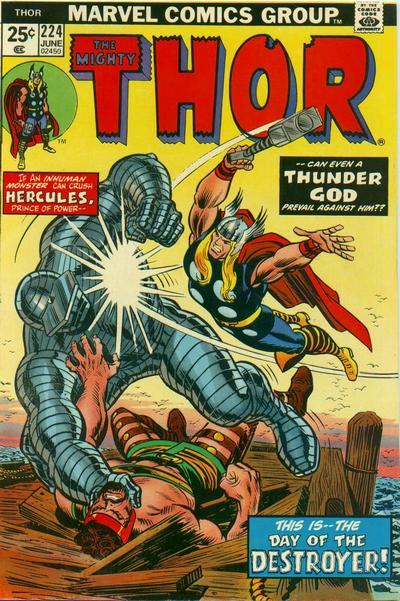 I like Thor #224 the best, I think John Romita draws a terrific scene and I really like the colour scheme.

I’ll add Neal Adams’ Batman #224 to round out the day, strong composition and perspective but the bad guy is meh. 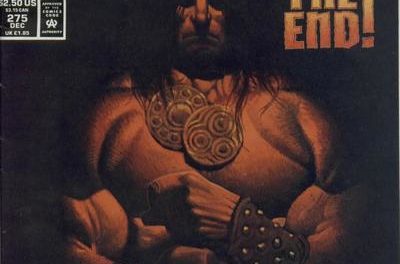 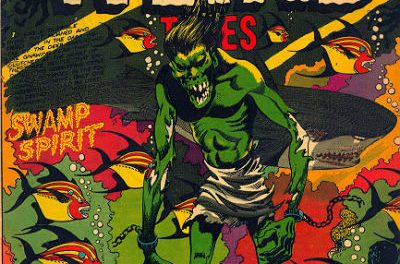 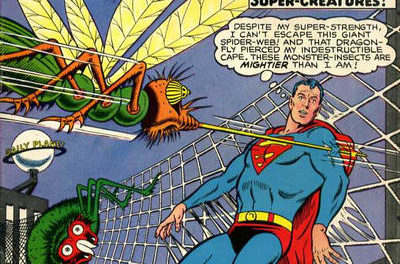 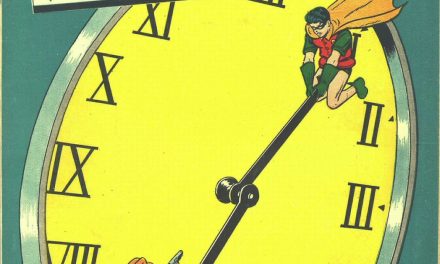