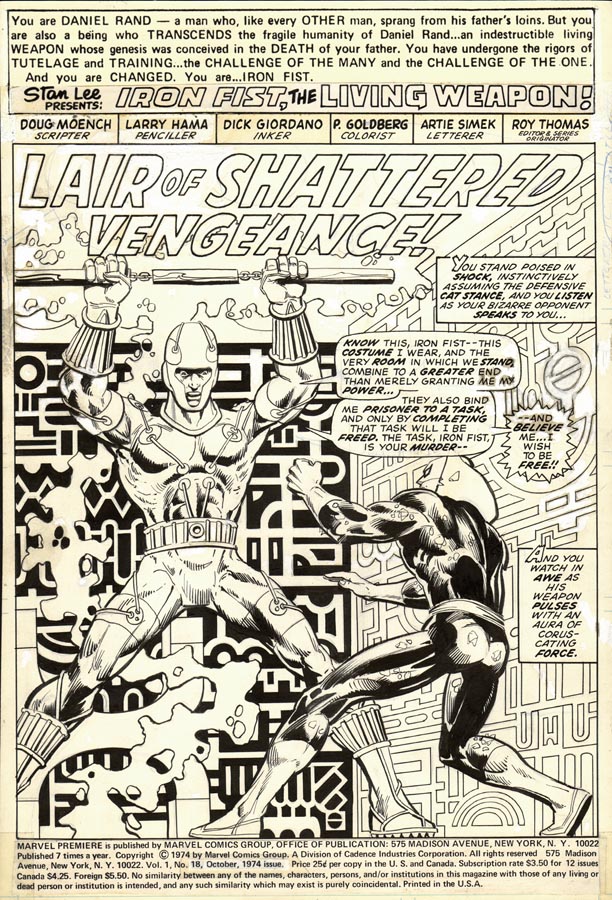 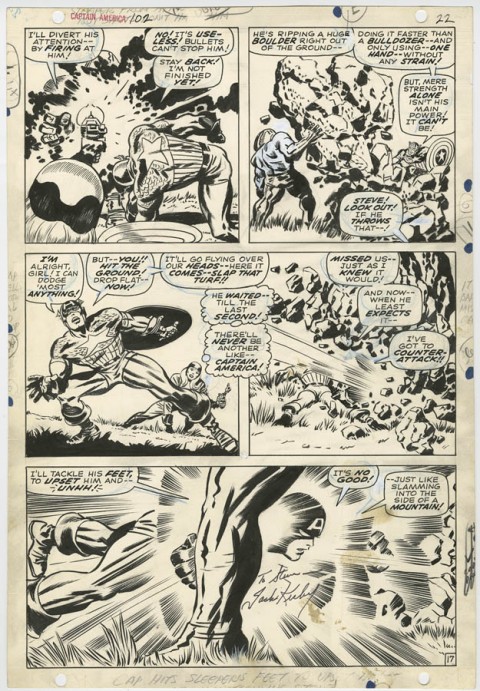 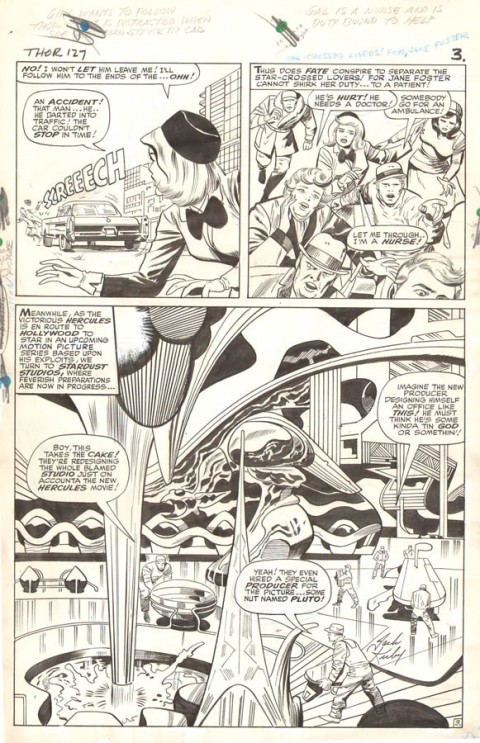 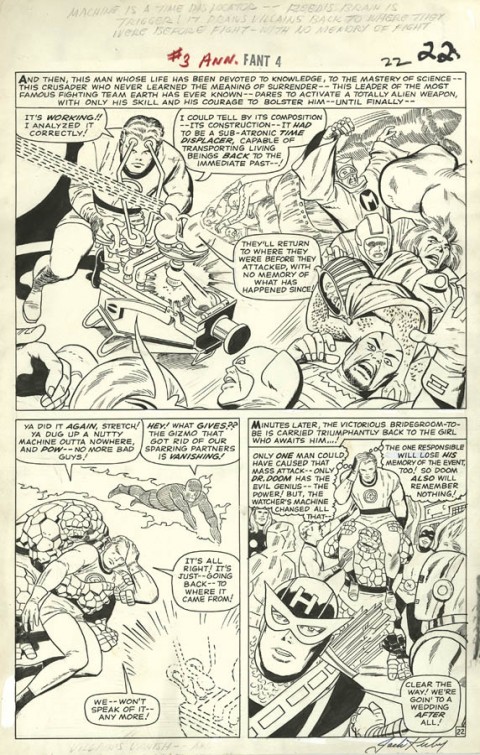 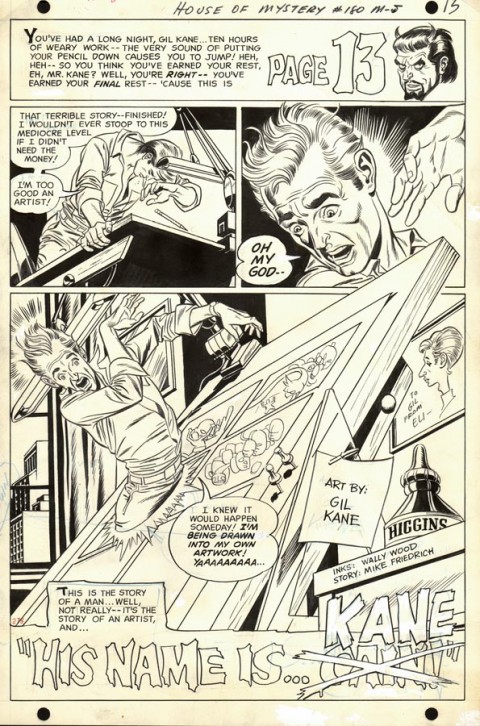 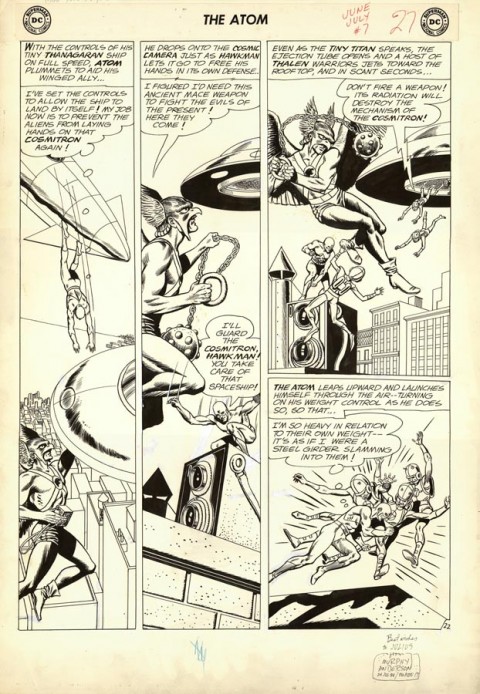 The Shadow: In The Coils Of Leviathan cover preliminary by Michael Kaluta. Source. 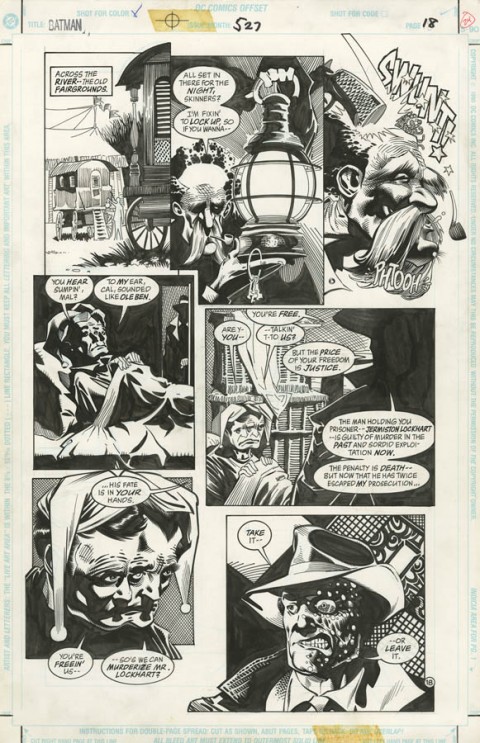 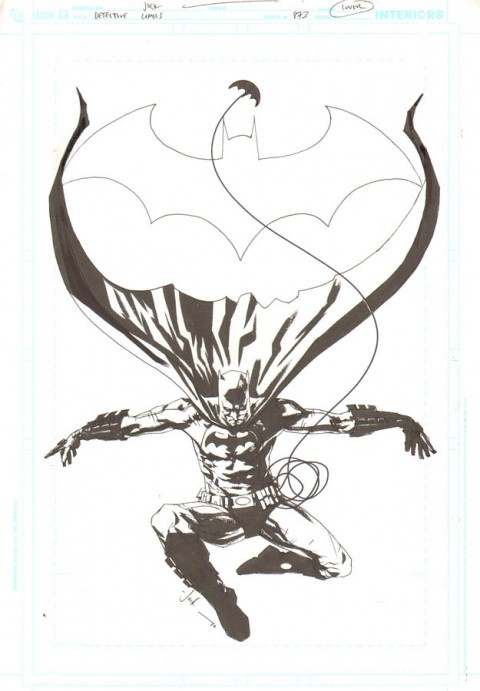 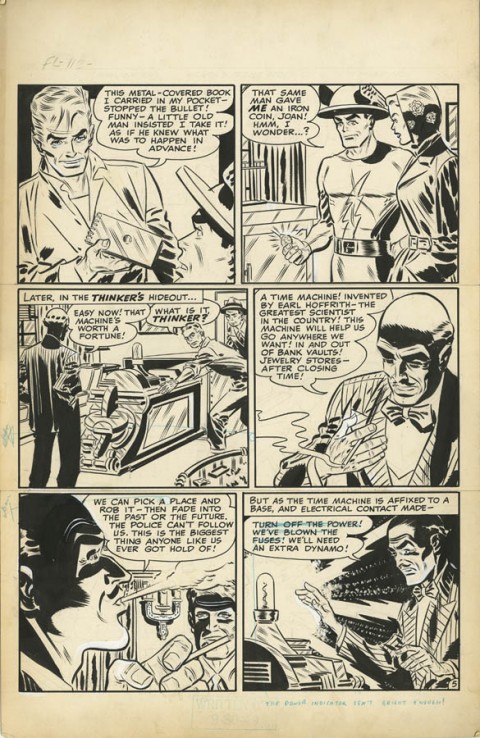 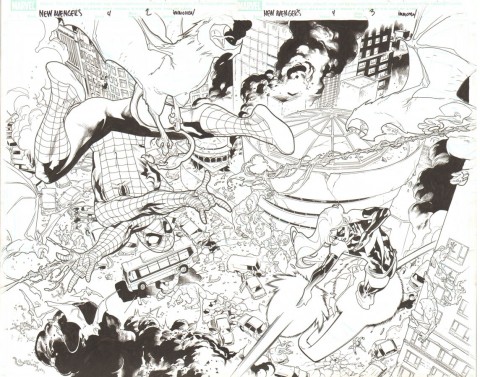 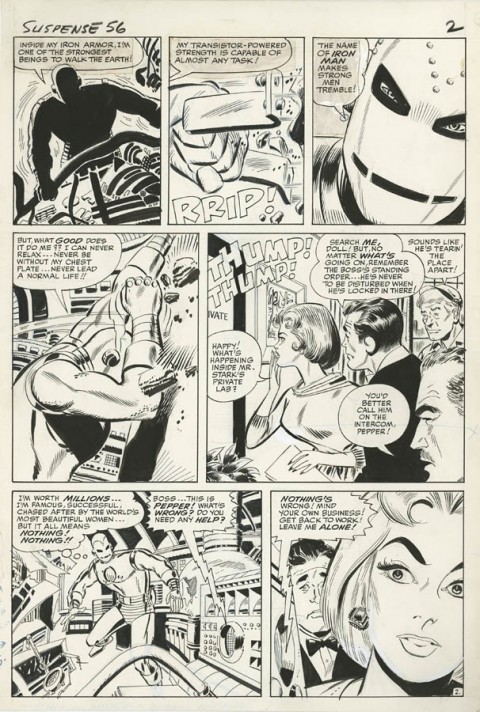 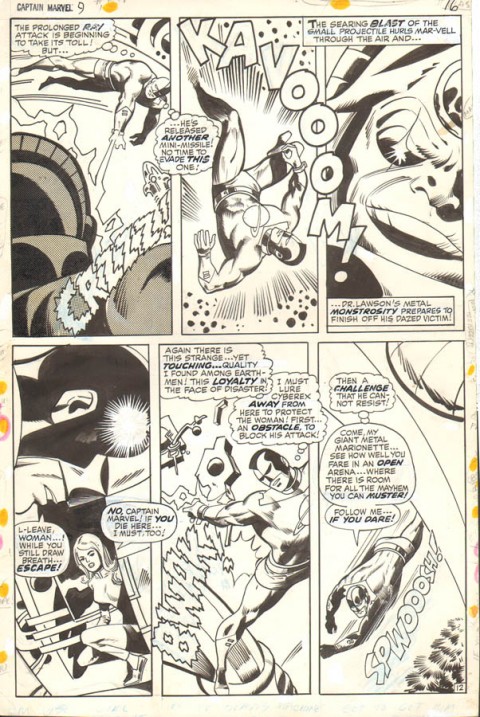 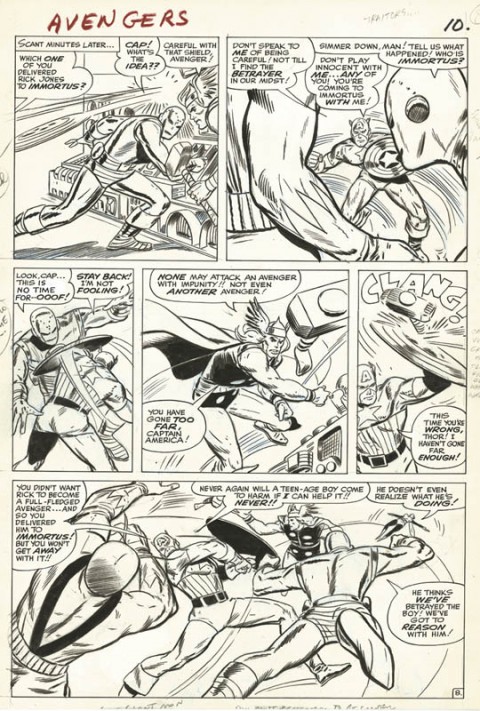 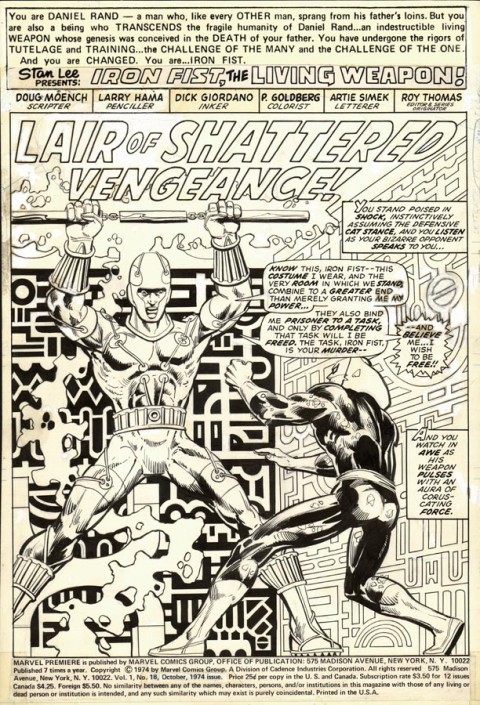 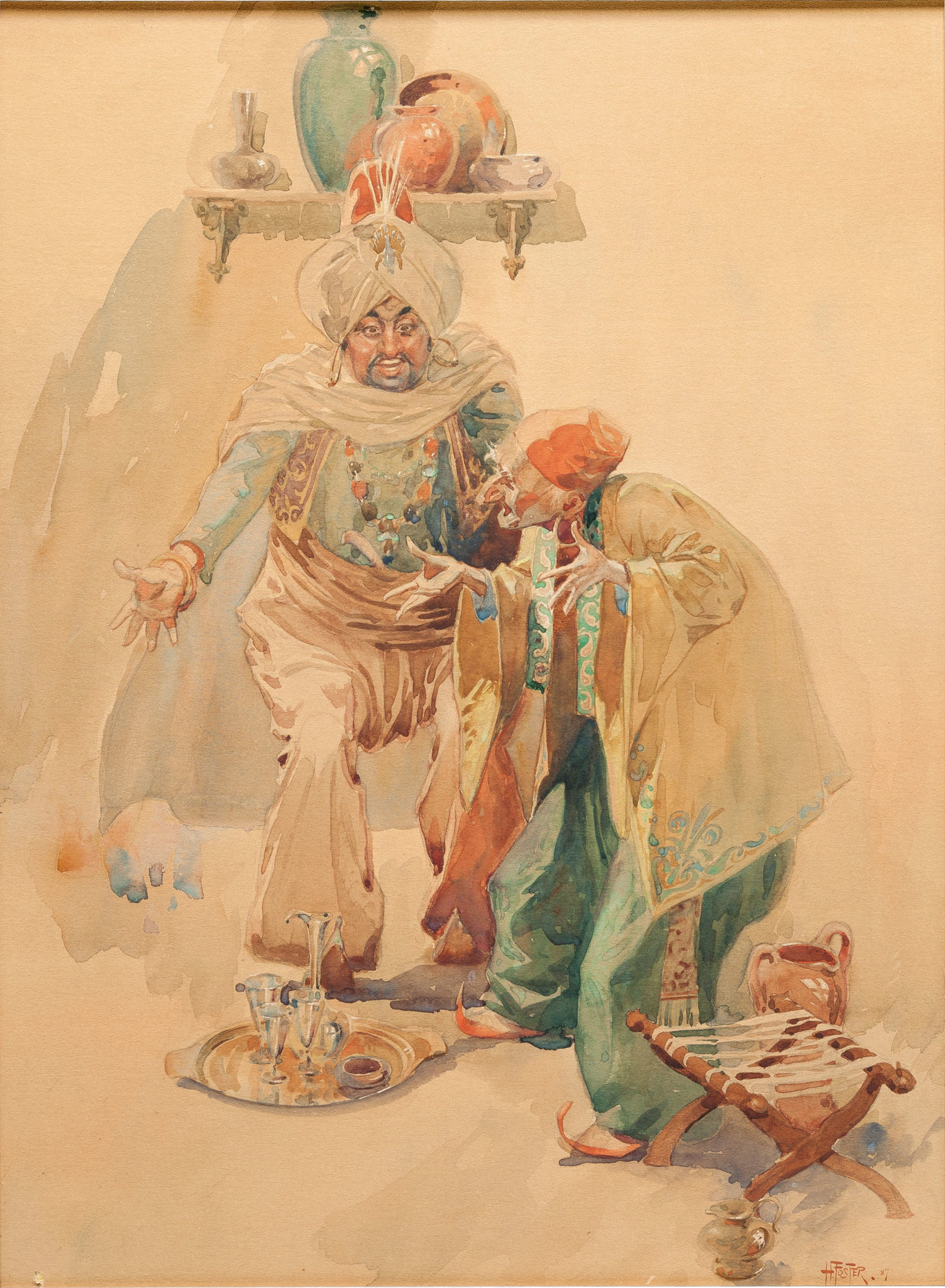 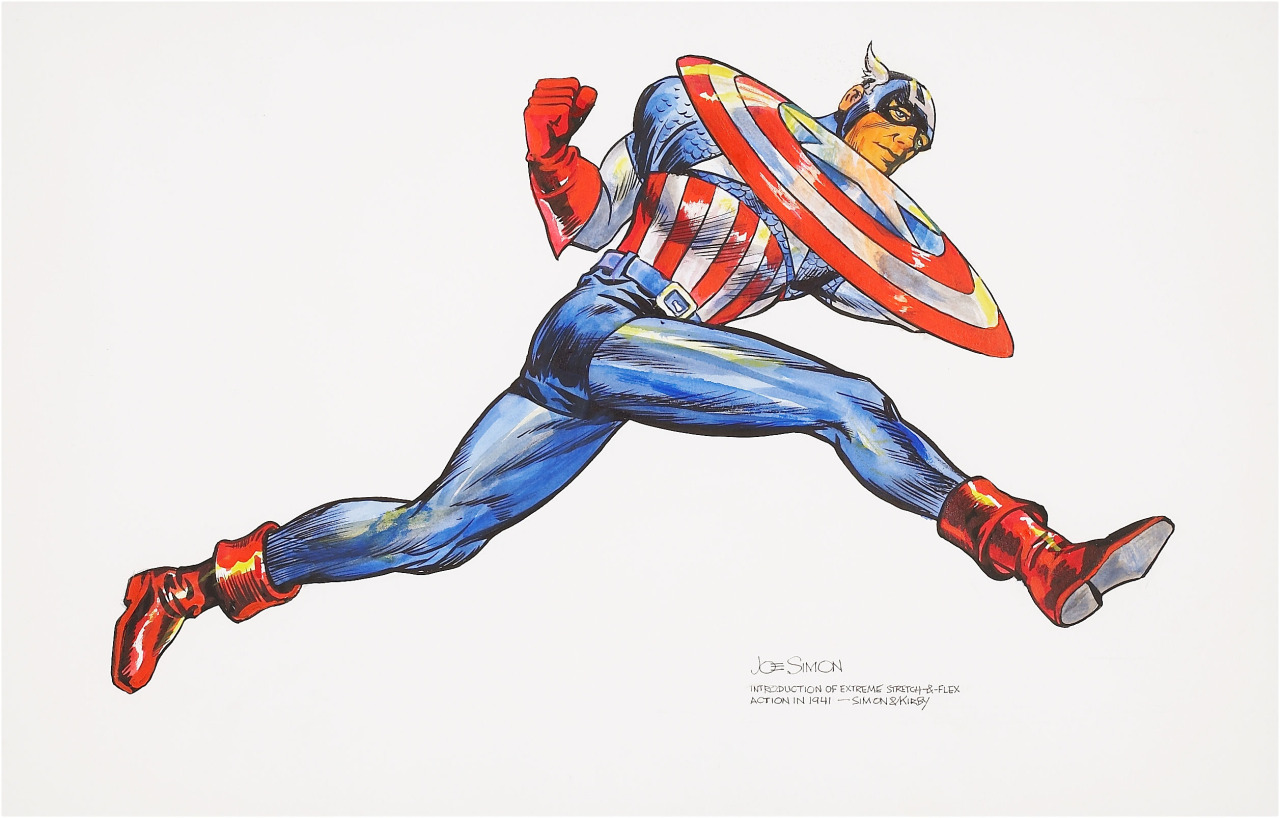 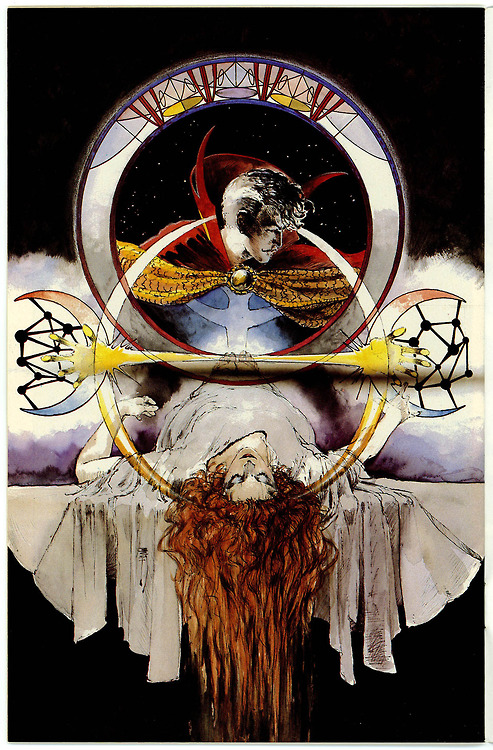