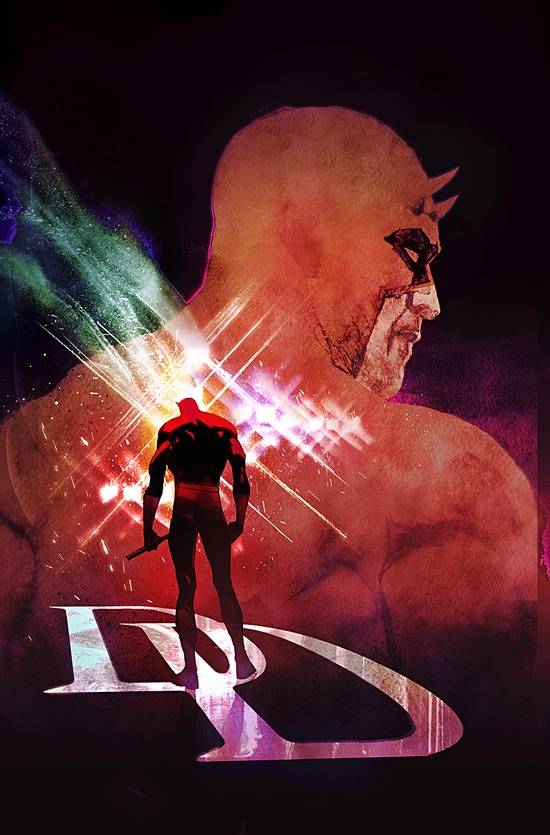 A gathering of wonderful art spotted by yours truly these last few days. 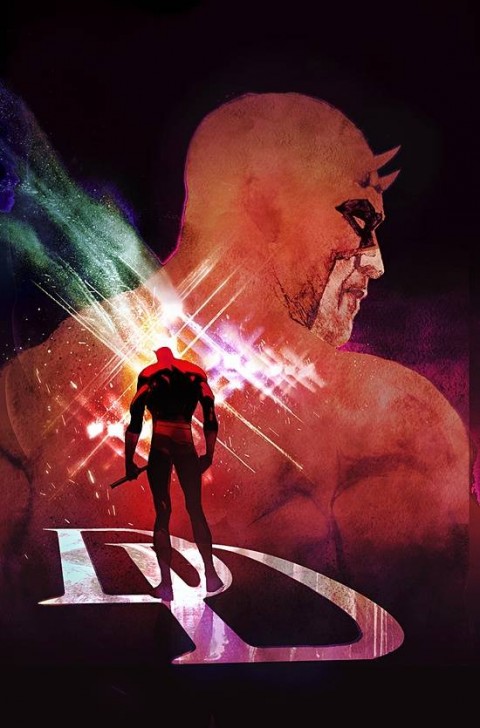 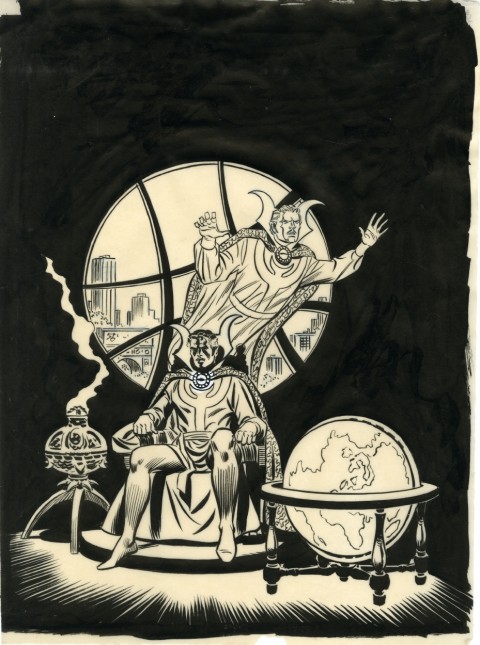 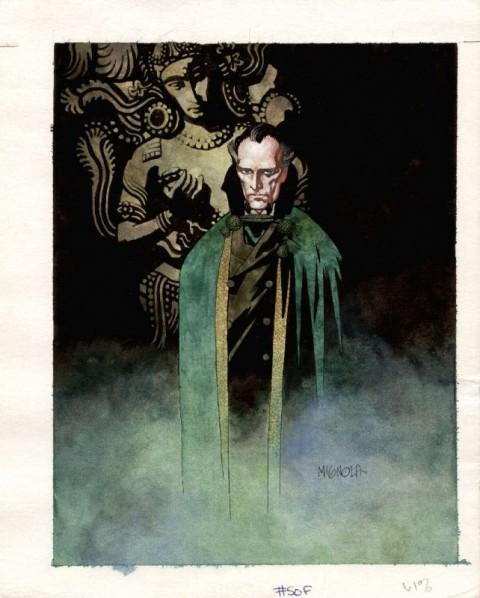 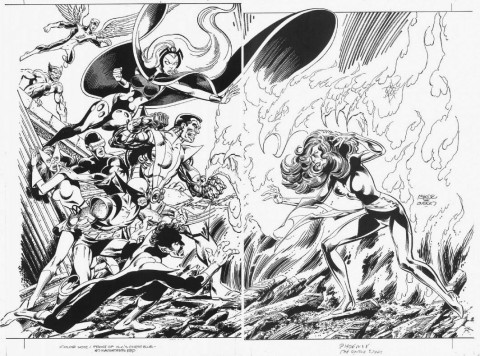 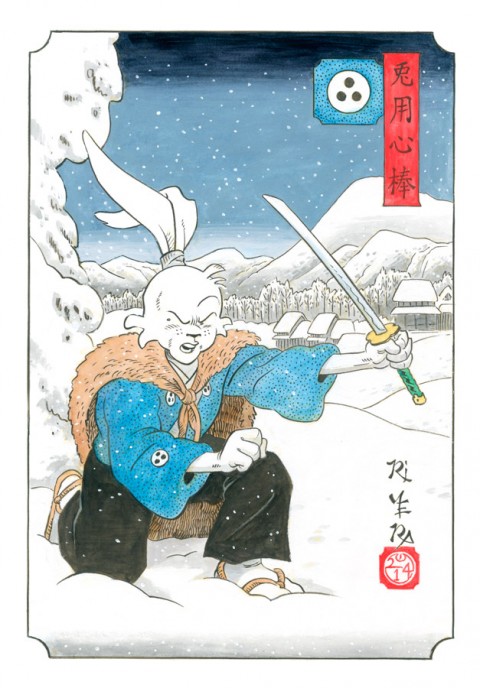 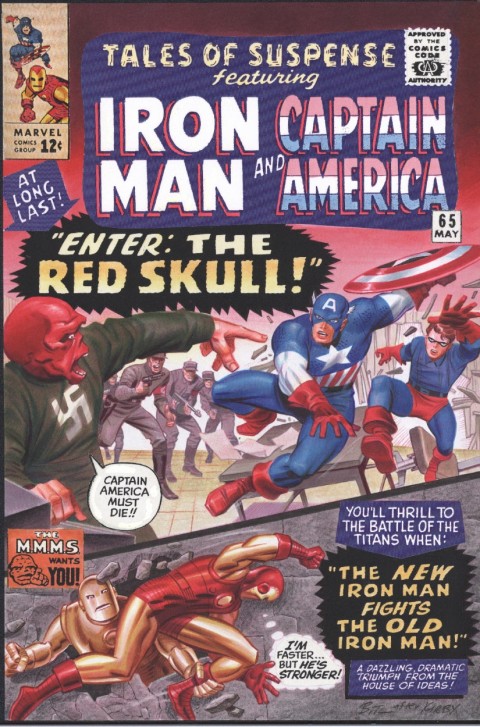 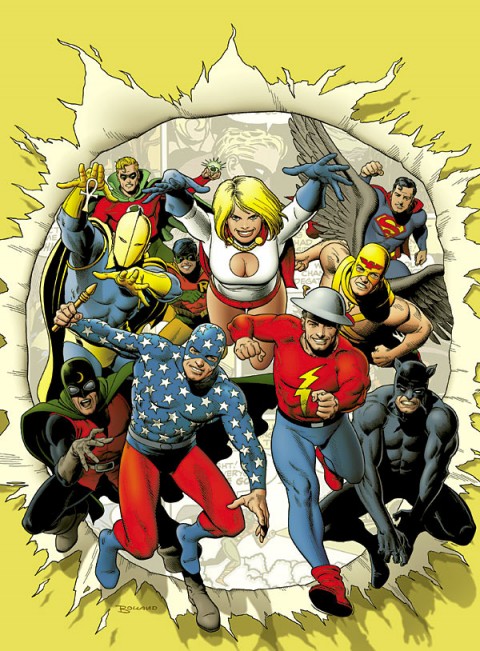 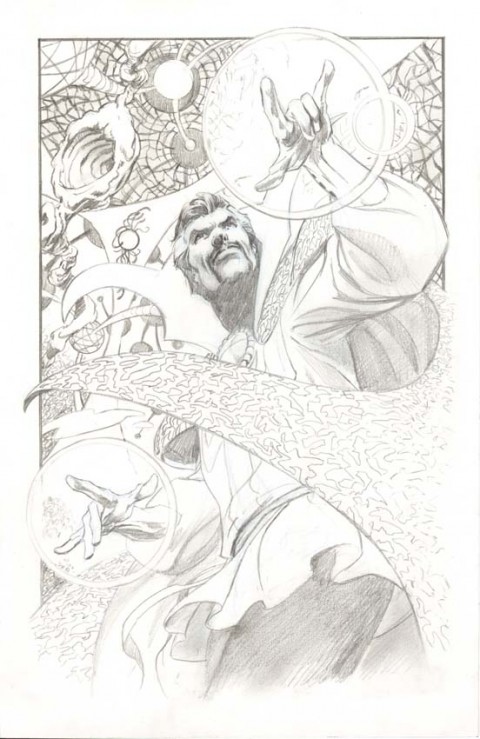 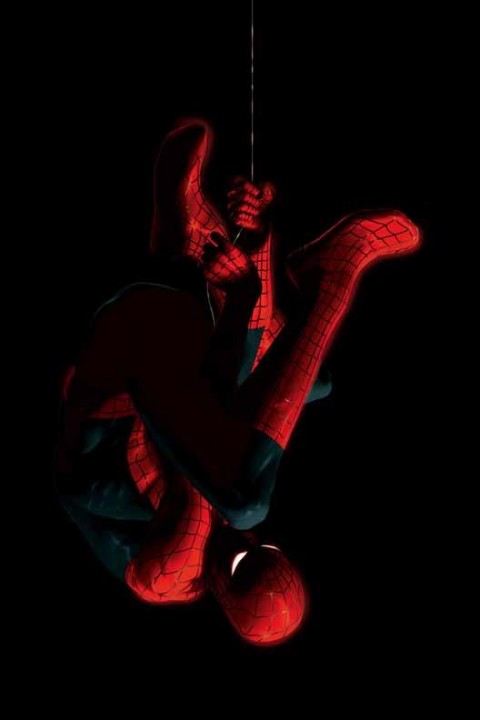 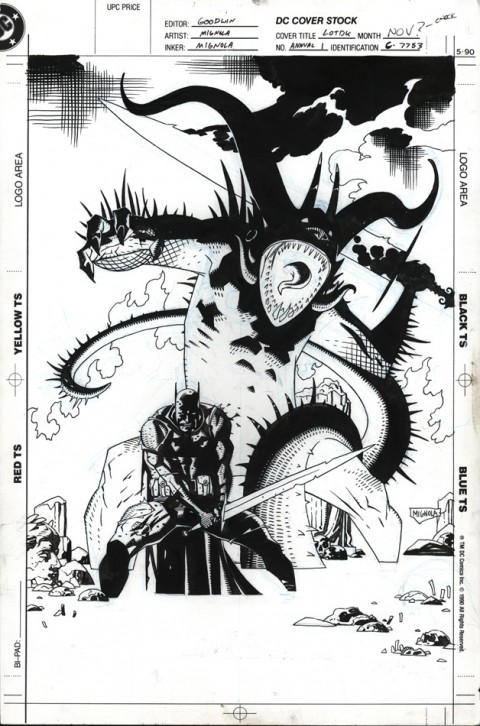 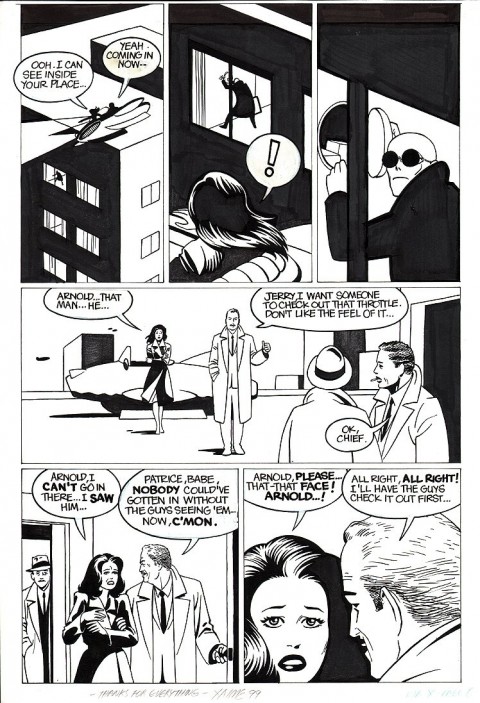 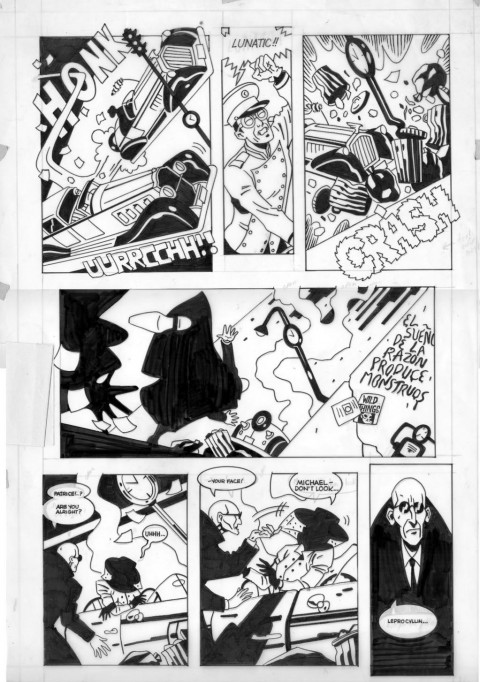 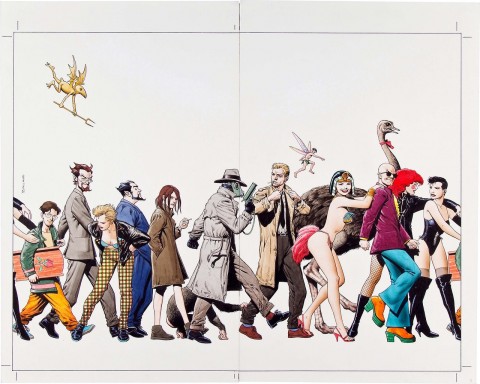 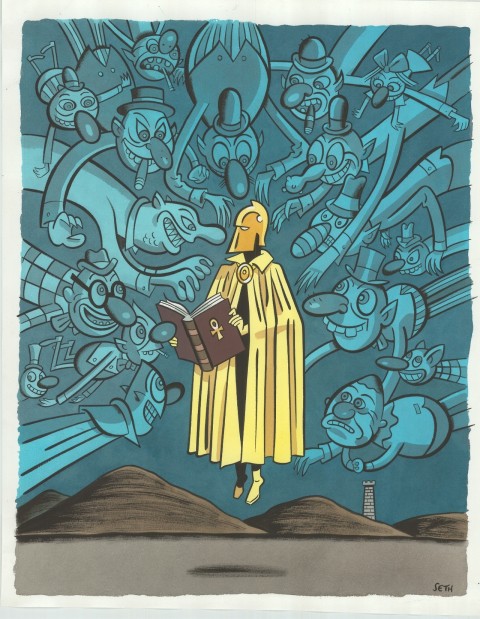 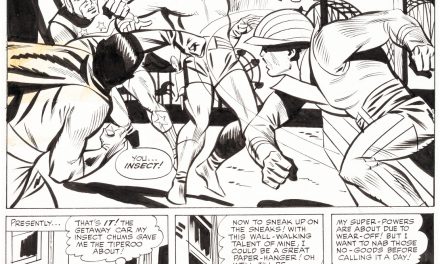 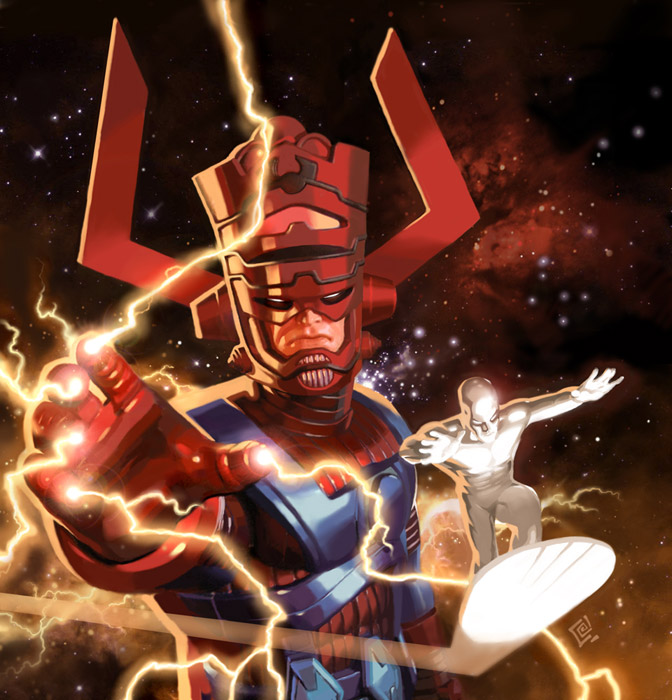 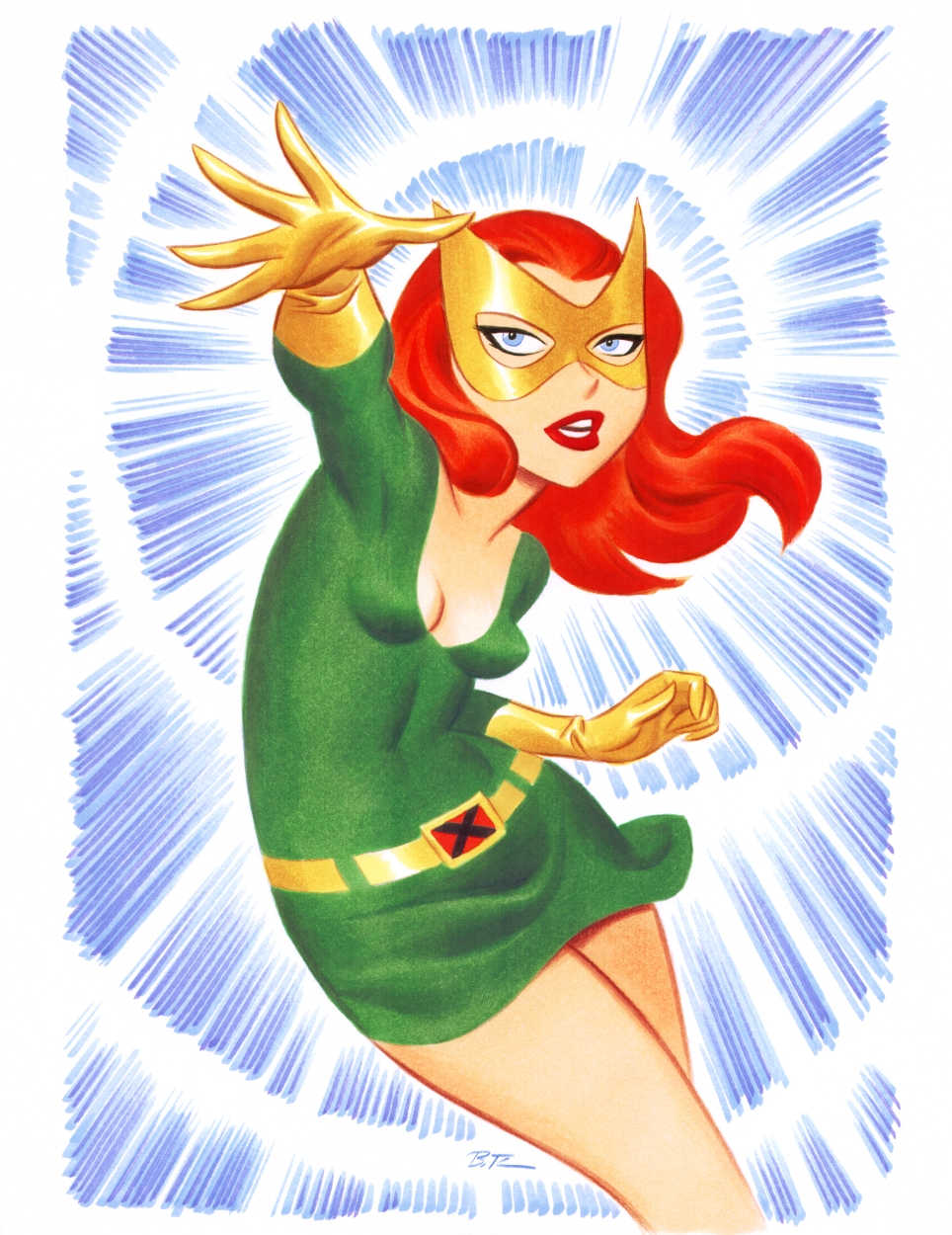 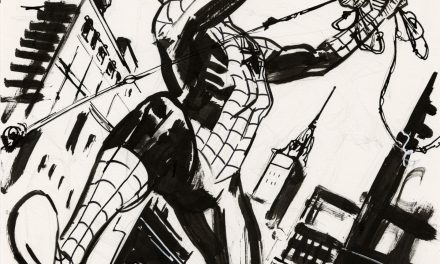