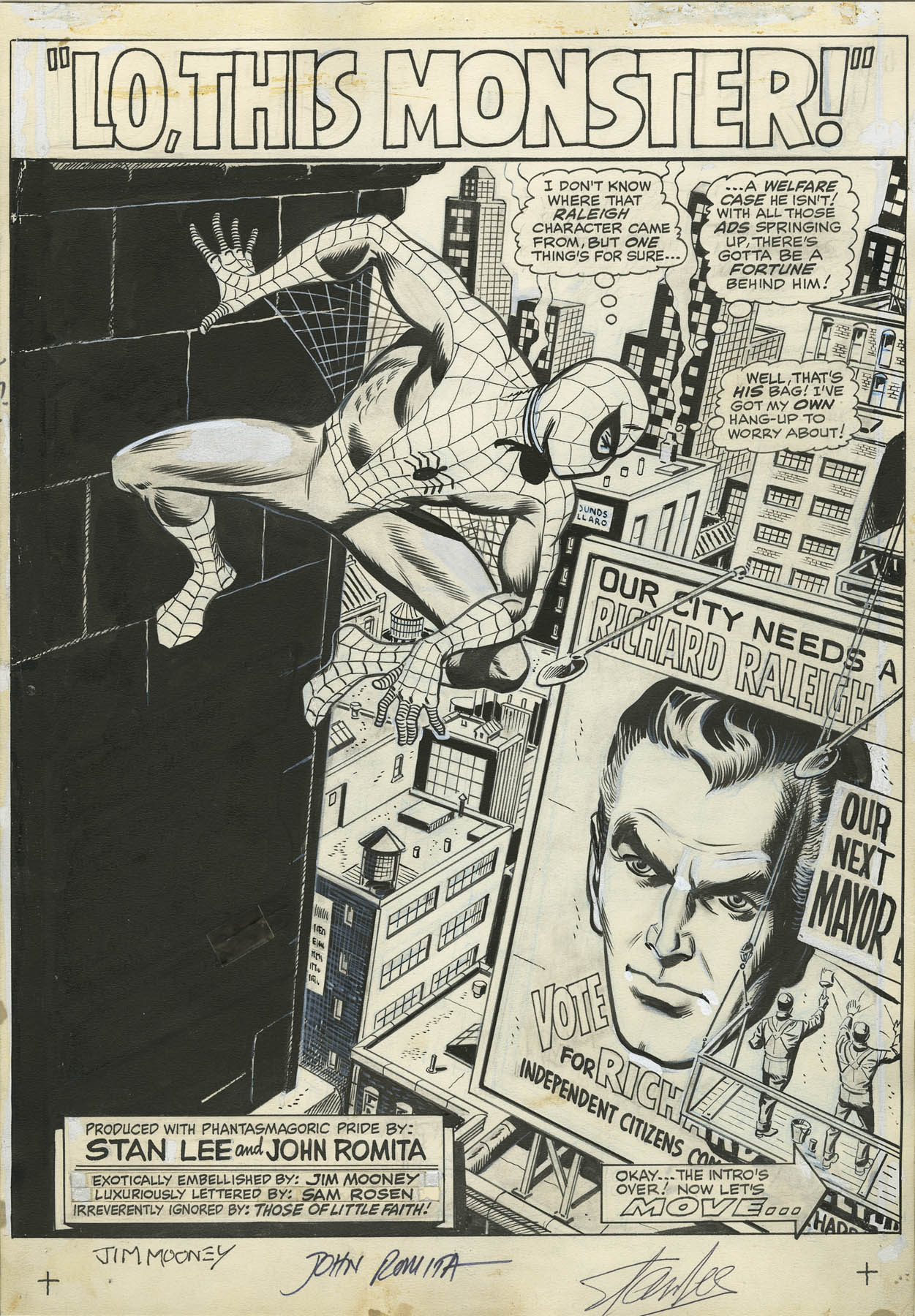 A gathering of wonderful art spotted by yours truly at the ComicLink Summer Featured Auction. 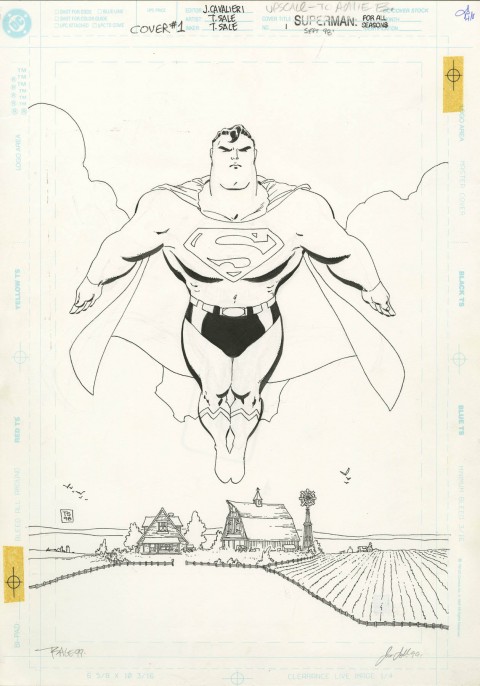 Superman: For All Seasons issue 1 cover by Tim Sale. Source. 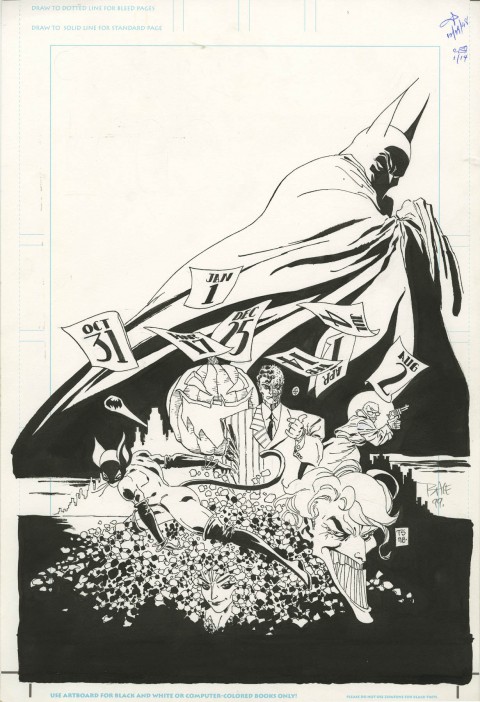 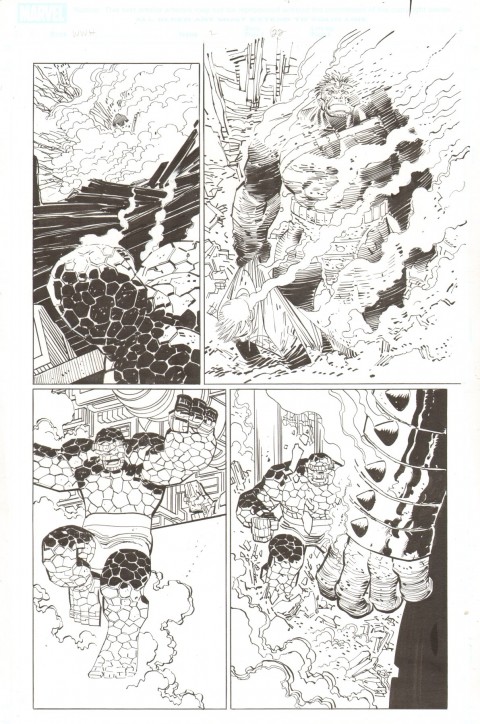 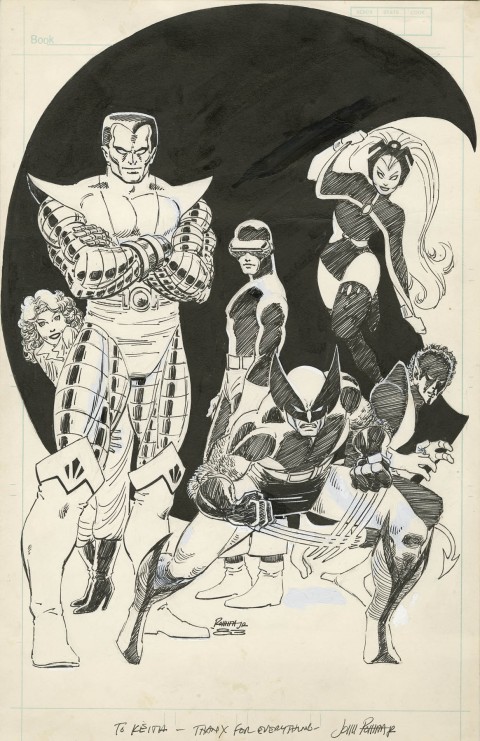 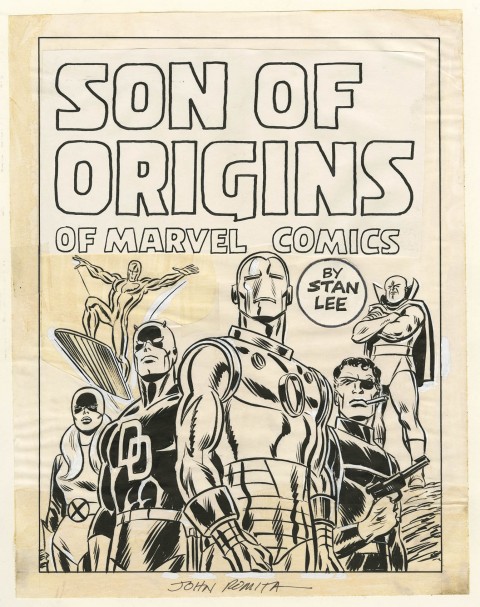 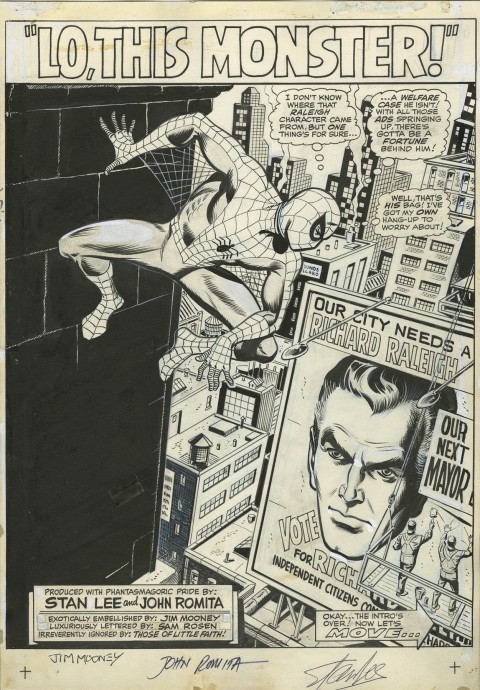 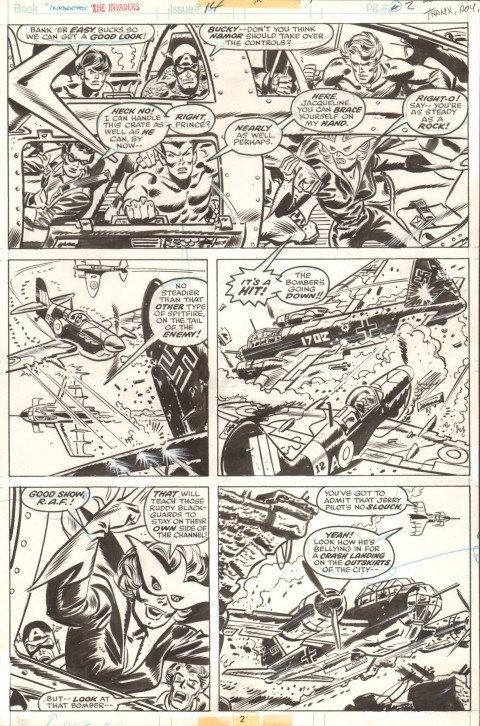 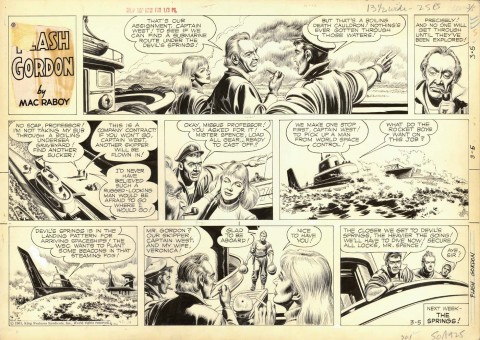 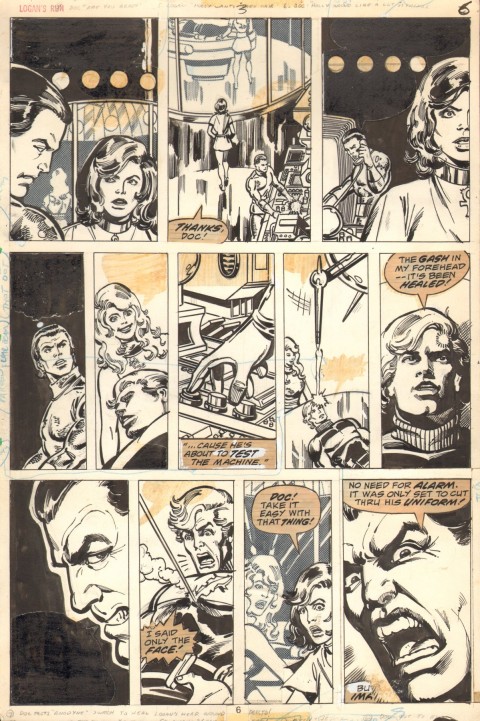 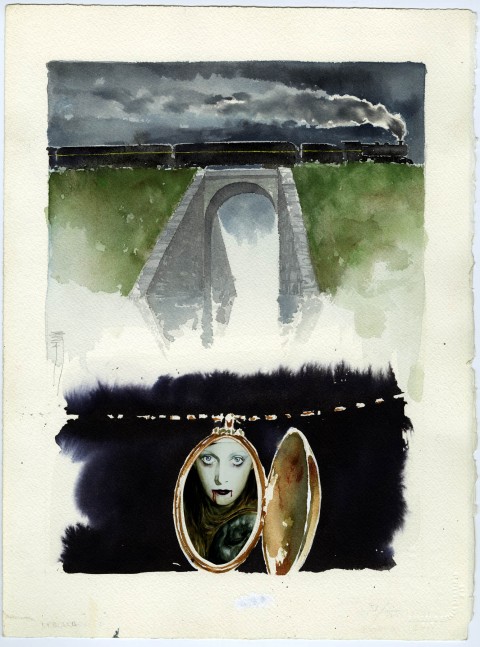 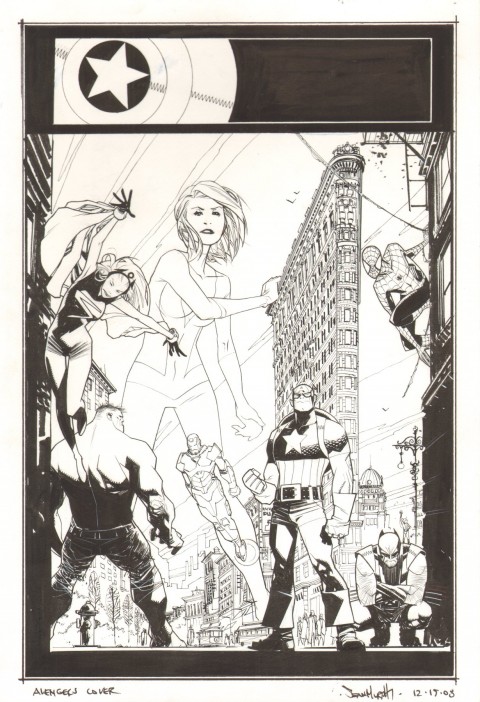 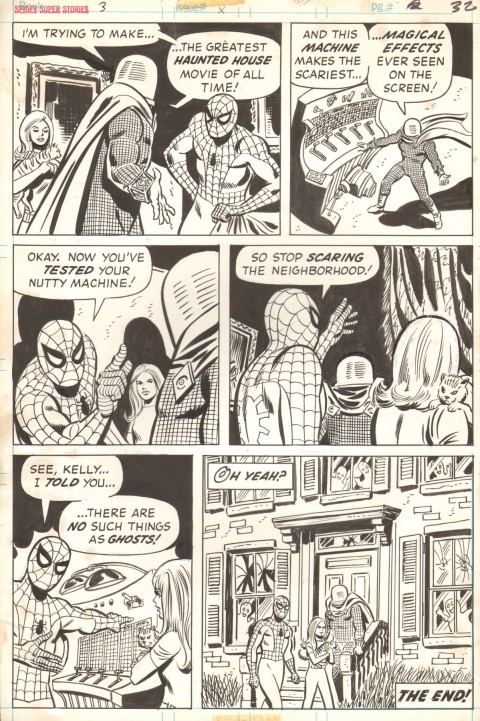 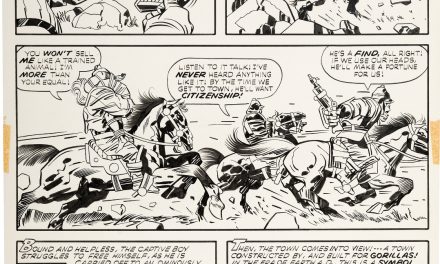 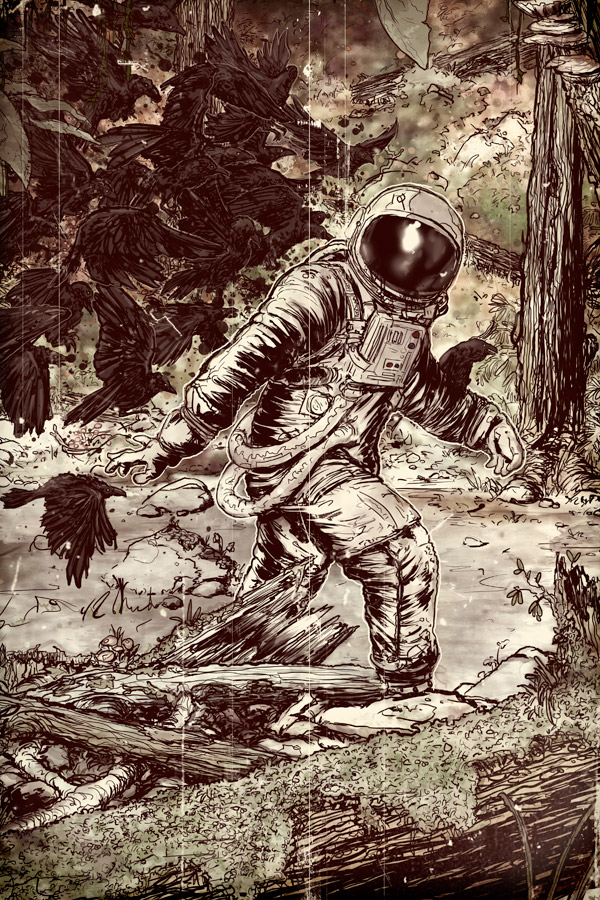 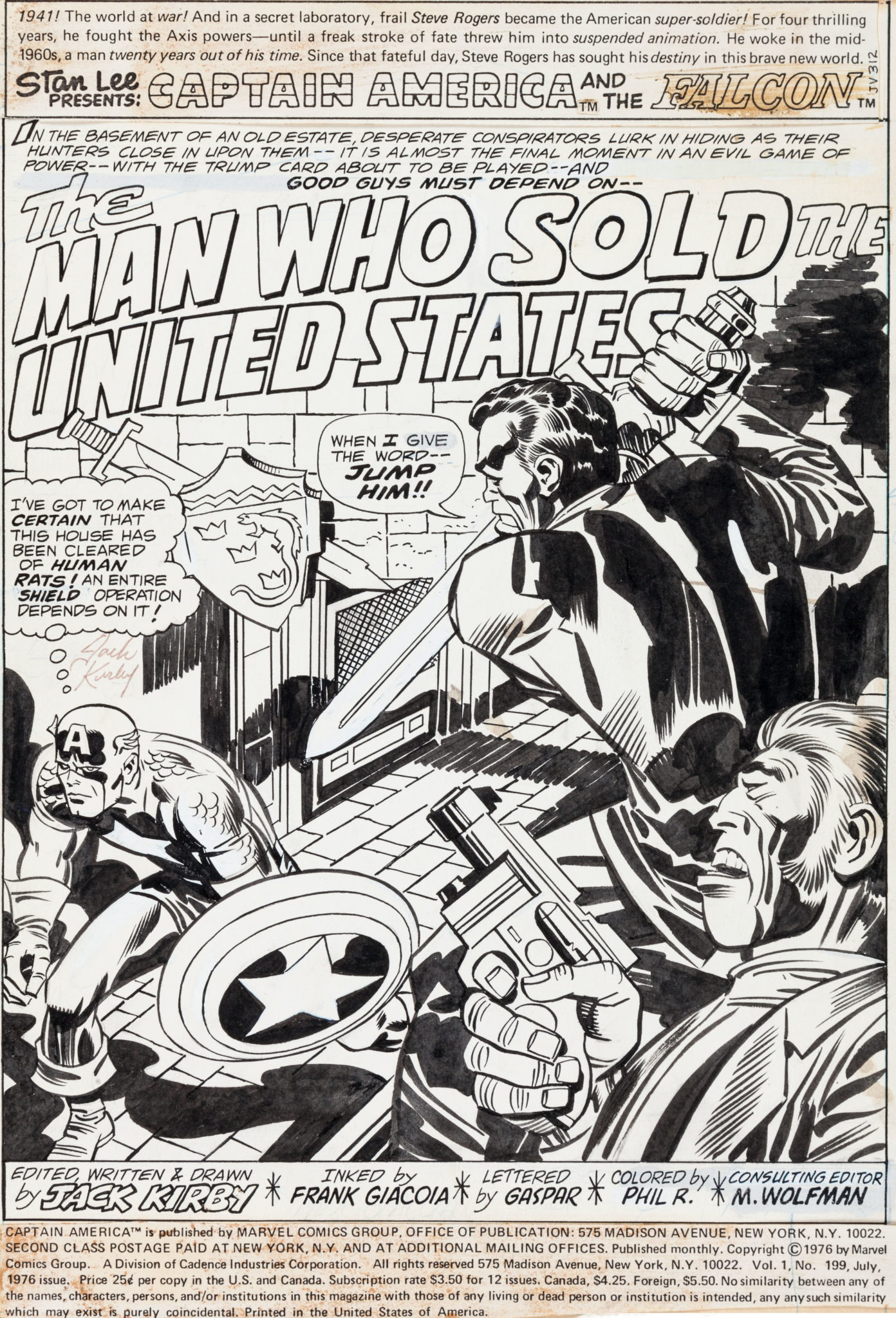 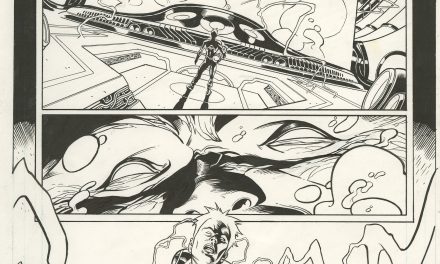