ComicLink recently wrapped up their October 2015 Focused Auction. This is the lower end auction that complements their larger Featured Auctions. Original Art in the Focused Auction is a grab bag of items ComicLink feels are worth less than $500 USD, but they throw a few larger items in to get the interest up.

This time around it was mostly a low end affair but these five items caught my eye. 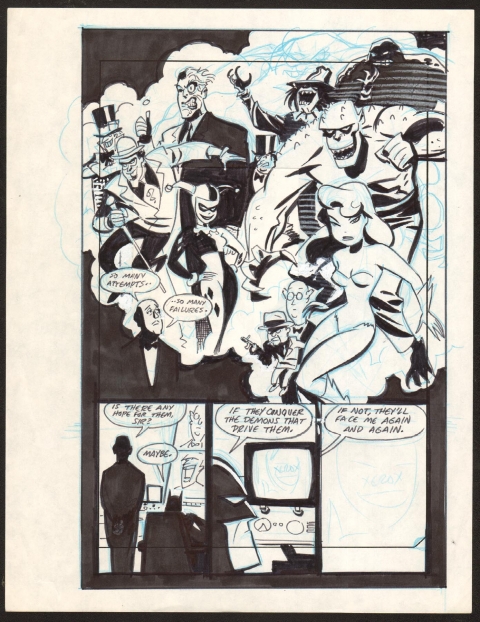 Advantage Buyer. Bruce Timm in general is hot, but nothing is hotter than his rendition of Harley Quinn. Along with her is a large half splash with Batman’s rogues gallery. The Harley area has been redrawn and added as an overlay; unfortunately ComicLink didn’t post a scan of what was underneath. 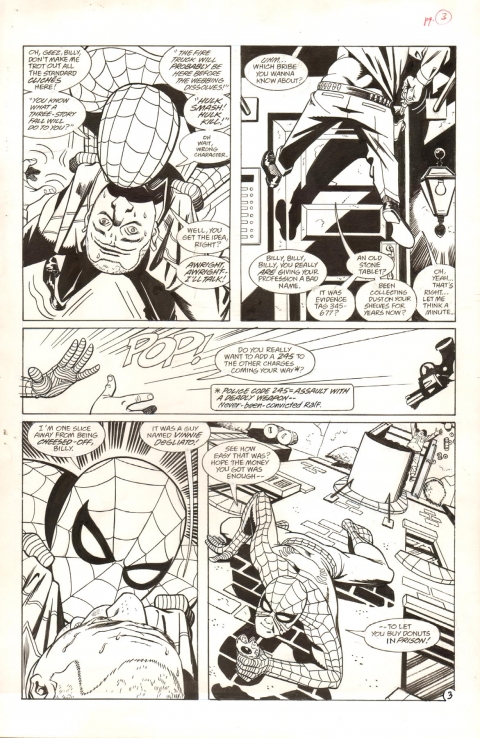 Advantage Buyer. Steve Rude has a consistent fan base snapping up his classic clean line artwork. More and more of his artwork hits the auction block every week but this is still a low price for a nice Spider-Man page. 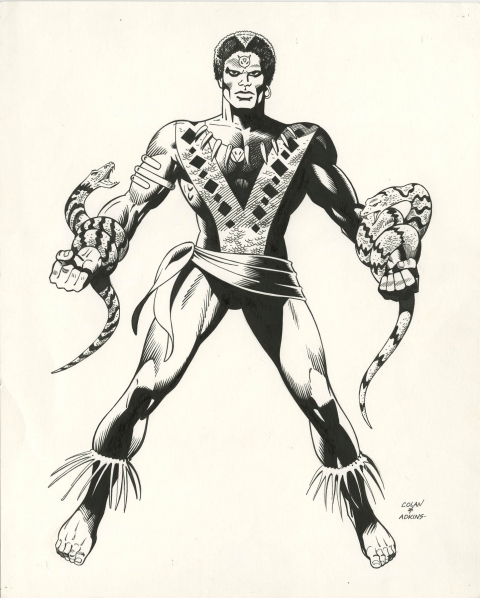 Advantage Seller. This was tough. No notes on the auction so we have to guess as to why the work is signed Colan + Adkins, but most likely the pencils were copied and Adkins did an original inking. I don’t see a groundswell of interest in Adkins anytime soon, and while this is a very nice pin-up (and I beleive it’s the image used in The Official Handbook Of the Marvel Universe) that’s about its top dollar. 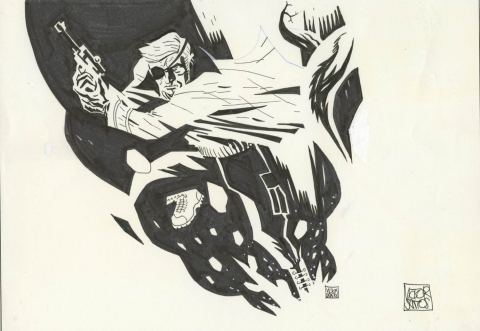 Advantage Buyer. Come on, it’s $11. For any fan that knows what the source material is, or even a fan of any comic art, this was a steal. 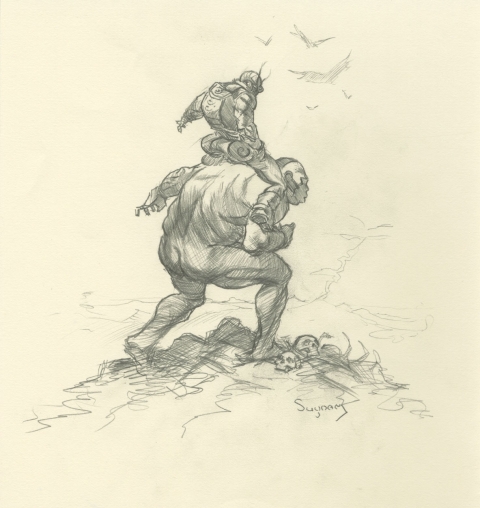 Advantage Buyer. Another relative bargain, since the piece is 6.5″ x 6″. A very nice preliminary sketch with nice detail. Looks to match his style at the time of the Epic material.