ComicLink has just wrapped up its August Featured Auction with the original comic art segment ending August 30th. Here we’ll take a look at five highlights of the auction. Before diving into that it’s interesting that approximately one third of the items didn’t meet their reserve price: are sellers expecting too much or are buyers become skittish on the rapid increase of prices we’ve seen this year.

August’s Featured Auction was a dramatic change from ComicLink’s last auction featuring comic art in June. The time around we see a lot of big name and big character art like Ditko Spider-Man and Kirby Captain America to name a few. 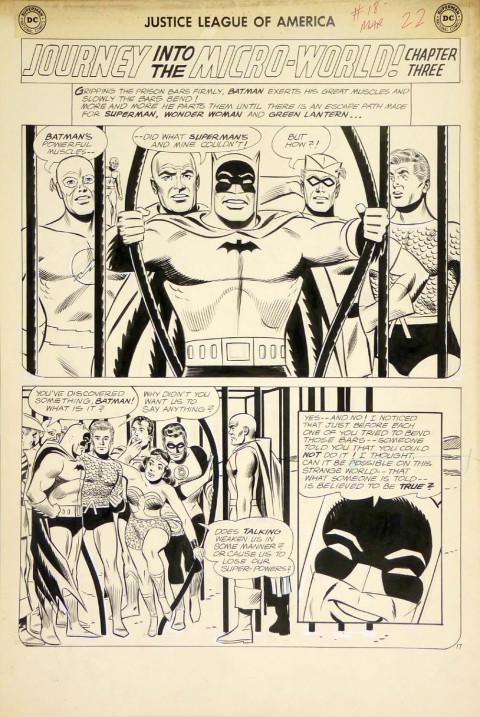 Justice League Of America issue 18 pages 1-24 by Mike Sekowsky, 1963, auctioned individually sold for $7,101 to $275, totaling $46,170. When this auction was going on it seemed crazy to sell the pages individually when there was a complete issue to be had, but could the seller have garnered that total from one auction as a complete package? Sekowsky is not a well known artist even though he handled a solid group of books for DC early on. Plus there were pages that didn’t feature any of the JLA. Source.

Advantage Seller. This was a tough call, as recent early Sekowsky JLA pages are going for more than the bulk of these from this auction. The seller achieved a higher overall dollar value by breaking the book up but by selling them all at once lowered the overall value of the individual pages. They were able to sell them all in one stroke. 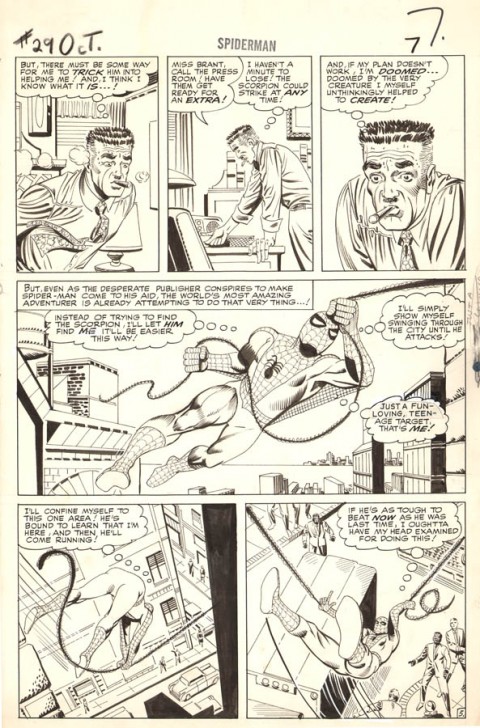 Amazing Spider-Man issue 29 page 5 by Steve Ditko, 1965, sold for $100,111. Here’s a classic example of character and creator driving up a sky high price. It’s a very clean and well done page with a very nice Spider-Man featured in the middle panel but that’s a very high price tag. Were bidders thinking about the McFarlane covers from earlier this summer? It seems when it comes to early Spider-Man there is no ceiling. Source.

Advantage Seller. This is significantly more than recent Spider-Man Ditko pages have been going for. 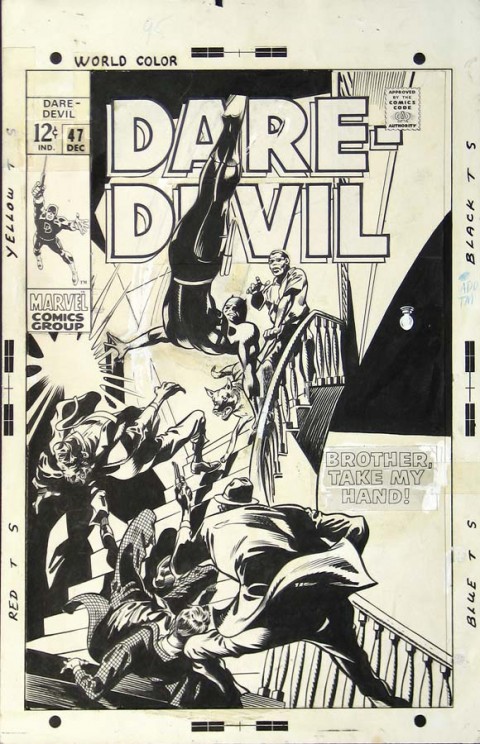 Daredevil issue 47 cover by Gene Colan, 1968, sold for $18,361. An iconic cover from Colan’s run on Daredevil: action, fluid movement, great poses, you name it. As are the comics themselves Daredevil of this era seems under-priced and ready to surge. Source.

Advantage Buyer. Similar Colan Daredevil covers were selling in this price range in 2005. 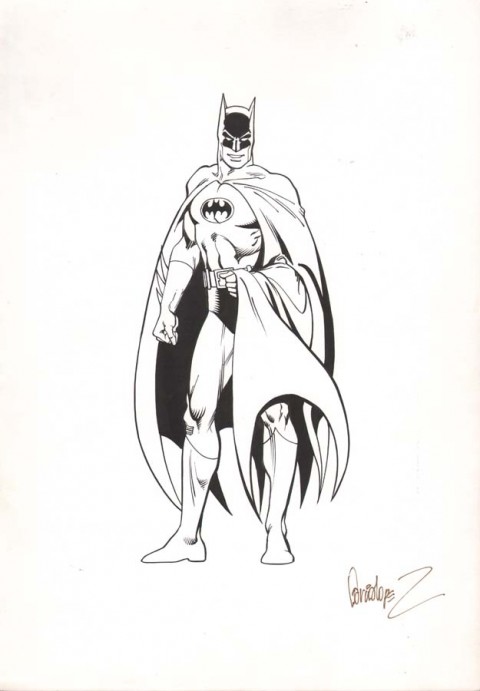 Batman by Jose Lois Garcia Lopez, 1986, sold for $397. Garcia Lopez did a lot of character guides for DC in the 1980s and while this one is less flashy than the others I’ve seen it’s iconic Batman. Source.

Advantage Buyer. This is a clean and well defined Batman character guide. Similar items from 2007 sold for much more than this. The only possible issue with this is a current lack of enthusiasm for this artist’s work. 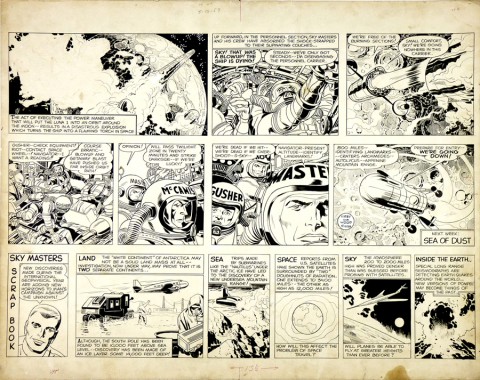 Advantage Buyer. With the resurgence of interest in newspaper comic strips and Kirby’s cache as a comic artist this is a winning combination. Kirby’s foray into a newspaper strip didn’t last long and these oversized Sundays are hard to come by.