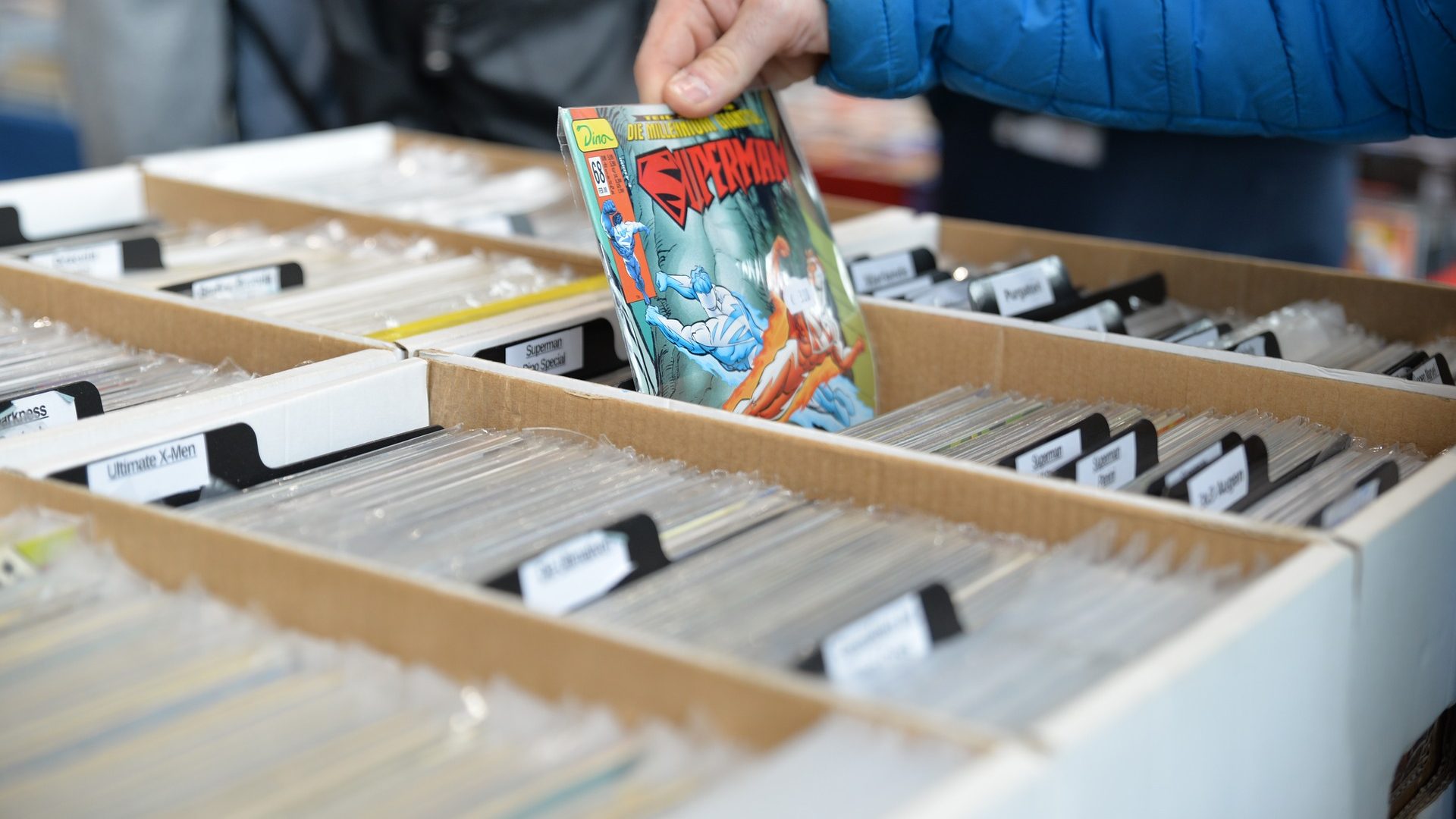 Back in the day, pretty much every comic shop you went into had rows and rows of back issues. You pulled out your list, either a folded piece of paper or an index card, and started flipping through all those comics looking for those few remaining issues to complete your run. When you travelled to a new city you checked the Yellow Pages under “used bookstores” for comic shops and flipped through their rows of comic bins. If you were lucky there would be a comic show in your area, a small room at a local hotel where several vendors set up with rows and rows of back issue bins. And you pulled out your list and flipped through the wares.

You collected comics and as a collector and completist wanted all the issues in whatever title you collected. That’s how it was.

Fast forward twenty or thirty years. Your local comic shop may or may not have a small area with a few long boxes of back issues. There’s a local comic show every weekend within a short drive, but those vendors will also have a limited supply of back issues. Everywhere you look there are wall displays of “hot” or “key” issues in hard plastic cases. The odds of completing your run of single-issue comics are ever dwindling. What happened?

Let’s look at the evolution of the “reading” comics market. When I started collecting in 1980 if you wanted to read comics that weren’t from the current month you had to find a store that sold back issues. Because in those days you wanted comics to read, as you liked the characters and the stories.

Then came the collected edition. Yes, it started earlier with Fireside collections, but they were “best of” collections and not runs. We can say the collected edition market began with Batman: The Dark Knight Returns trade paperback, followed by The Watchmen, and everything else. Complete stories collected in an easy to read format. Now we didn’t have to chase newer single issues for years.

We still saved our money for those older back issues, the ones that cost $5 or $10 each, like that pesky Byrne X-Men run. Then Marvel launched their Masterworks line, and early silver age reprints were available in a quality format. DC followed suit with their Archives line, and we now had material from the golden age onwards.

The collected edition market took a long time to really get going. Decades to cover the variety and depth of material comic readers wanted. The run collector was becoming a dwindling percentage of the market. But more and more was available, and more importantly, affordable to read. I think it was $6.99 for the first Dark Phoenix trade, on nicer paper even. No more hunting and paying collector prices to read.

This was in direct contrast with the back issue market, where the focus was shifting to first appearances, significant covers and the growth of the encapsulated comic market. Of course, that’s the collector market, the speculators who buy comics in the hope they rise in value. And that’s really the nail in the coffin of the run collector: runs aren’t worth anything. Everyone wants to buy your Incredible Hulk 1 and 181, but what about the other hundreds of Hulk issues? Comic shops and dealers know it; that’s why they dedicate their space to wall books and collected editions.

Now publishers immediately put out a collected edition after a storyline wraps up. Every month new complete collections are offered in the form of the omnibus, making reading entire runs even more affordable. No searching required. And with the proliferation of online sellers, you don’t have to leave your house. Plus there’s digital comics, allowing your entire collection to be available on one easy to read and tote tablet.

There has never been a better time to be a comic reader.