Our Overvalued featured book today is Iron Man #1. I think this book is one of the most grossly overvalued books of Marvel’s Silver age. I personally think there hasn’t been a more overvalued Marvel comic since this was printed in May of 1968 (excluding price variants – a topic for another day). There are contenders for that mantle, however for me this book is it. 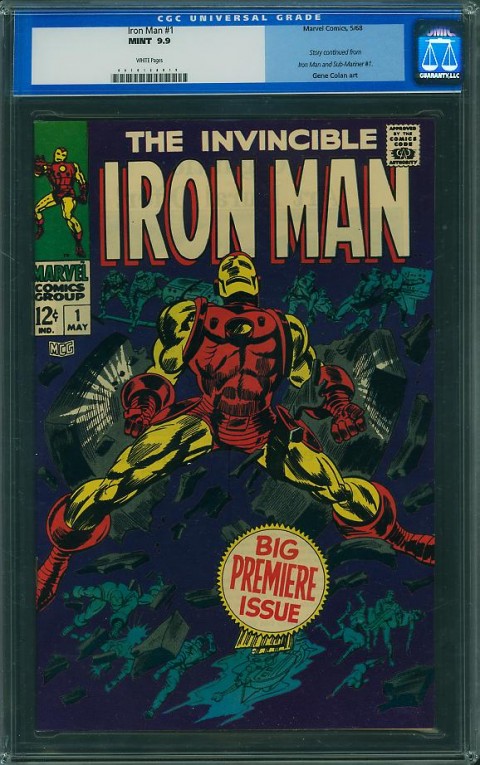 Having said that I still feel this book is an OK investment for the present, particularly for the CGC slabbed investor. I will explain.

Now we will get to the overvalued part, and it starts with the cover. 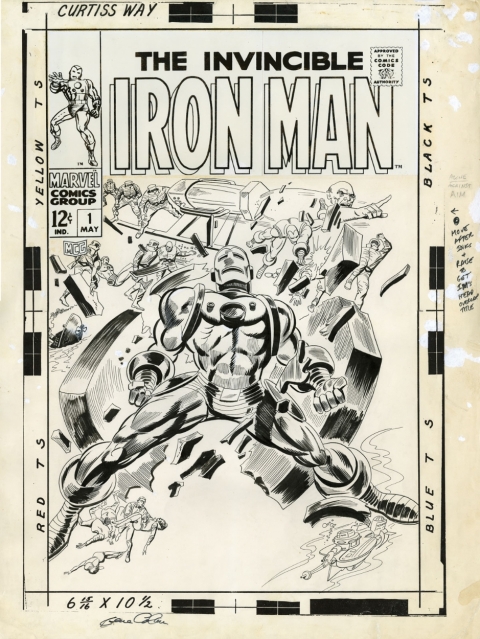 Full Disclosure: I have owned probably 3-4 Iron Man #1’s in my lifetime. The first one was off of the spinner rack from my neighborhood grocery store. I always viewed it as the last issue of Tales of Suspense. I had to have it, but it is a very overvalued book today in my opinion.