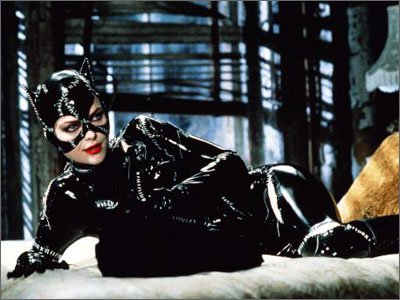 Last week a picture of Anne Hathaway’s costume was posted on our Facebook page.  The question was asked “What do you think?”

When I saw the picture, I wasn’t blown away by it (even though Anne Hathaway is beautiful).  It isn’t the best Catwoman costume that has been shown on screen.  It was pointed out in our Facebook comments that this picture isn’t an official shot, and things will look different in post production.

Who is your favourite Catwoman? 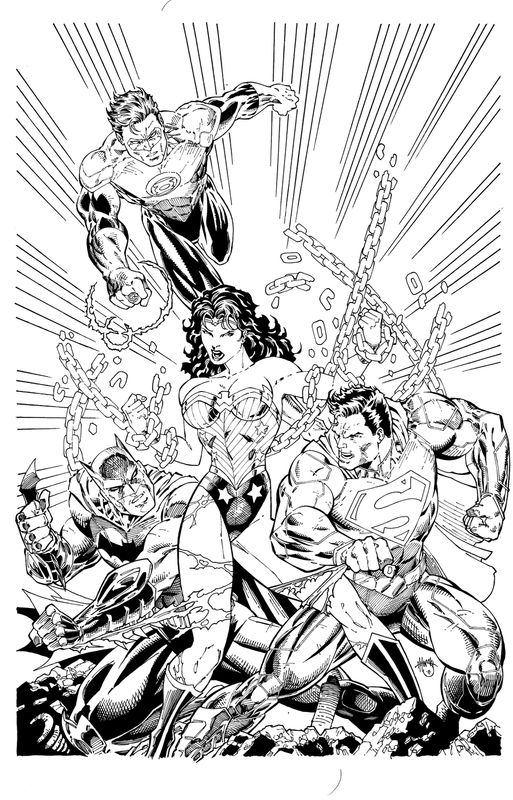 Why are we thinking about this: Artist Popquiz

Why are we thinking about this? #9

Why are we thinking of this? #6