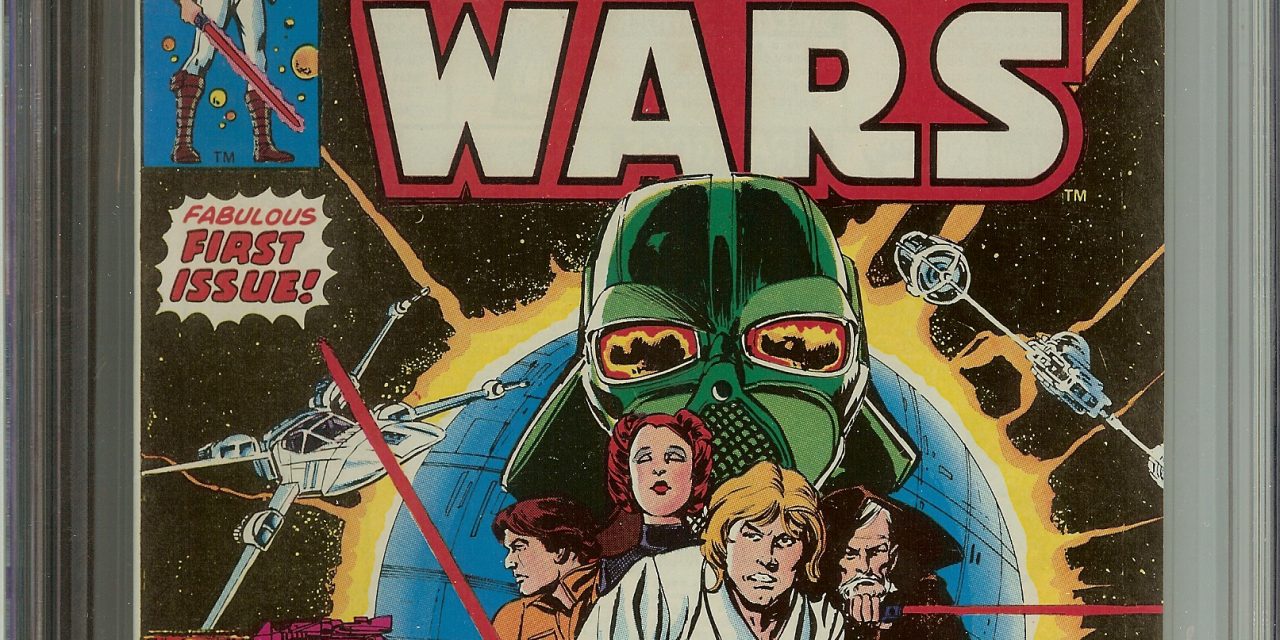 Thanks for the comments on last week’s post. Lets keep pushing into the brave new world on investing in comics.

One of my favourite old Star Trek episodes was the one where Kirk was stuck on the planet with the Gorn, the big lizard man. The Gorn was way stronger than Kirk so Kirk had to run. Spock was watching all this from the Enterprise and noticed all the ingredients Kirk needed to make a bazooka just lying around and he was frustrated he couldn’t communicate with Kirk to tell him. Thankfully for the ladies across the galaxy Kirk did figure it out and he defeated the Gorn. So with that awful intro I’d like to talk about looking for patterns, putting pieces of the puzzle together and acting on them.

I’ll start by rehashing an old example I used a few years ago while giving a panel at the Montreal Comicon on comic book investing. A few of you may have heard this, as I think I may have discussed it on Comic Culture at one point too. Still, I’m almost halfway into this year-long exercise on investing in comics and I’d like to include this example because I like it.

Marvel Comics had a long initial run printing Star Wars comics, starting in 1977 their run ended with issue #107 in 1986. I think Marvel did a great job of keeping the candle lit and providing fans with new material. Three years after the Empire Strikes Back and no new movies remotely near Marvel finally pulled the plug. Dark Horse Comics admirably stepped in in 1991 and went on publishing Star Wars comics until 2014. Dark Horse enjoyed the return of fans en masse when the three new Star Wars movies came around in 1999 and into the early 2000s. Historically those movies are not looked upon as not the greatest but they built on the franchise and gained lots of new fans.

The real interesting stuff started in 2009 when Disney bought Marvel Comics. Iron Man was already a big hit and we all know the rest is history. Disney pulled off another big coup in 2012 when they bought Lucasfilm and the rights to Star Wars. Both of these events were monumental in establishing the pop culture landscape of today. One can look back and say that we should have been buying up Marvels in 2009 after Disney bought them but I don’t think many of us could have predicted what all those movies were going to do to comic values. Trust me, a few people saw the potential and did start buying, those folks did really well. I still argue that was more of a hunch based on the data available at the time.

Lets move on to November 2013, Disney announced they would make and release a new Star Wars movie, Episode VII: The Force Awakens in December 2015. Great news! Then just two months later in January 2014, Dark Horse announced they were losing their license to print Star Wars comics, the license would divert back to Marvel in 2015. In May of 2014 Marvel announced it would be printing three new ongoing Star Wars titles. I remember reading about all of this and I’ll be honest I didn’t put the pieces together.

Disney buys Marvel, Disney buys Star Wars, Disney announces new Star Wars movie, Star Wars comics are coming back to Marvel Comics, Marvel announces three new Star Wars ongoing titles. How much more clues do we need? At this point some smart investors started buying up the Star Wars #1s Marvel printed in 1977, there were 32 CGC 9.8 sales in 2013 and 61 in 2014. A big reason for the doubling in sales was that the people who read the data and realized Star Wars was going to come back huge bought up copies of the original comic.

The example shows that we can take data available to us and act on it. This isn’t data we had to dig out of some technical journals of write algorithms to weed out, this is data we discussed with co-workers at the water fountain, with friends while hanging out. This is data we knew.

There is so much going on out there, so many pieces of information that when coupled with other pieces of information could help us stay ahead of the curve when we are investing in comics. If you were to ask me right now to sit down and sift through pop culture news and come up with a winner I know I couldn’t do it. I think we have to train ourselves to critique the info as it naturally comes to us. Over time we’ll get better at putting pieces together. I will tell you something though, if it was me who figured something was up and bought myself a CGC 9.8 Star Wars #1 for $500 and then next year I sold it for $3,165 I’d be feeling pretty good about the way I earned that money. 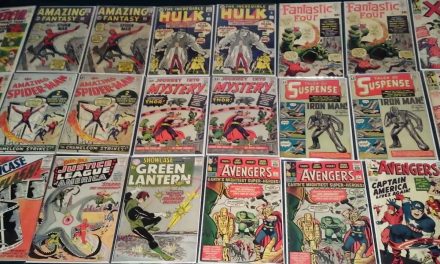 We have to Earn it Now 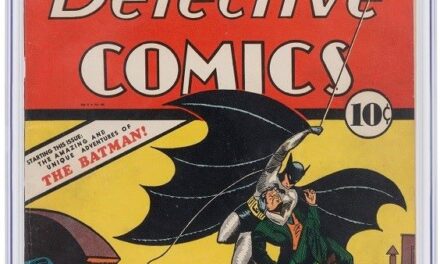 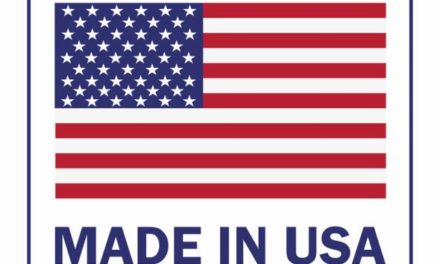