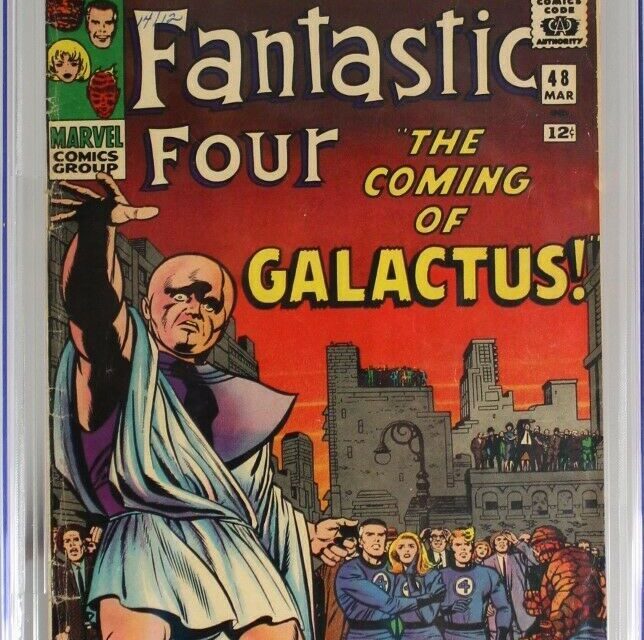 Last Thursday I had the honour of hosting the Over the Hill Gang at the Big B warehouse. This gang of Canadian comic book veterans is made up of (moving clockwise from bottom left) Art Cooper, Vince Marchesano, Ivan Kocmarek, Ron Kasman, Jim Waley and Robin Easterbrook in the foreground. I’m actually in the group too and though I’m a good decade too young for the group I’m still in because they need someone to get up and get water every now and again.

There was so much Canadiana in that warehouse last Thursday that the smell of a sweaty hockey bag with some spilt Crown Royal still lingers, or maybe that’s just the smell of the free health care.

These meetings aren’t all just bitching and ball-busting, no, the fellas are onto a new project helping out Ivan Kocmarek with his new Trailblazers, A Tribute Anthology book. This book will contain 20 one-page cartoon bios of some of the great artists of the Canadian Golden Age period. I saw the boys passing around some sample art but was forbidden to take pics to use for today’s post. Some other names you might know that have attached themselves to the project include Ho Che Anderson, Ramon Perez and Dave Sim. I’ll let Ivan go into much better detail when he posts more on the progress over on his column.

Last night we has more great results on our internationalcollectiblesexchange eBay auctions, the book I was watching closely was a CGC 3.5 copy of Fantastic Four #48. The book sold for a solid $1925 which was about $40 below the last sale. Fantastic Four #48 has slowly become a monster, a true heavyweight in the hobby and I think its stock will continue to rise as Marvel rolls out the Fantastic Four into their cinematic universe. The book has great gloss and nice centering, advantage Buyer. 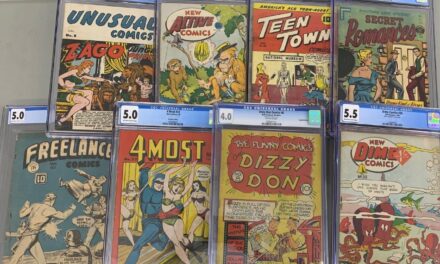 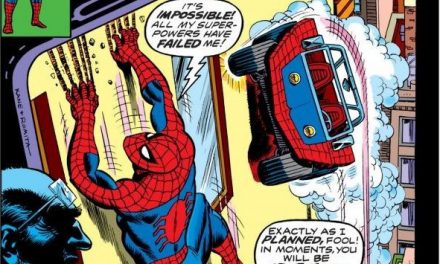 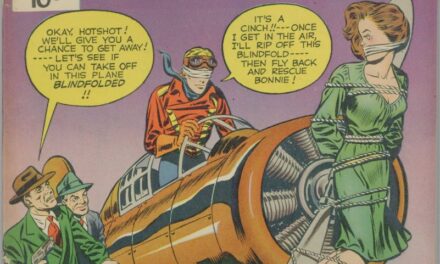 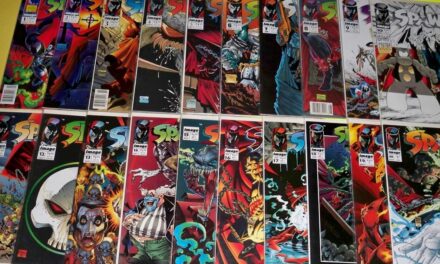