As we all know Eddie Brock turns into Venom in the now classic Amazing Spider-Man #299 and #300 (Venom makes a brief appearance in #299 before all hell breaks loose in issue #300).

Venom was first hinted at almost 2 years earlier in Web of Spider-Man #18 (the Overstreet price guide lists the issue as “1st App. Venom – behind the scenes). In the issue we are introduced to Eddie Brock who later would become Venom (then Anti-Venom). It’s implied that Venom actually pushes Peter Parker onto a rushing subway train in the issue though we see Eddie Brock’s hand do it. Peter’s Spidey sense didn’t tingle which could only mean alien.

Though Todd McFarlane is the person you think of when you think Venom, the character was actually created by writer David Michelinie. A bit of a dispute still rages as to how much McFarlane contributed to the development of the character. Michelinie himself does admit that the popularity of Venom had a lot to do with McFarlane.

– True first appearance of the character that would become Venom

– Actually credited as Venom’s 1st appearance (though behind the scenes)

– Creation credits and controversy adds a little history to the character

– $3.00 ? Demand from true fans will correct this in the years to come 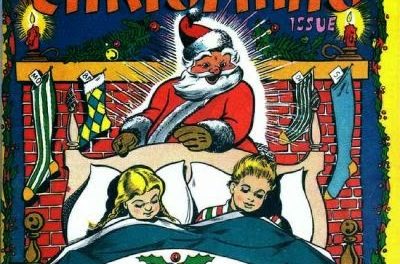 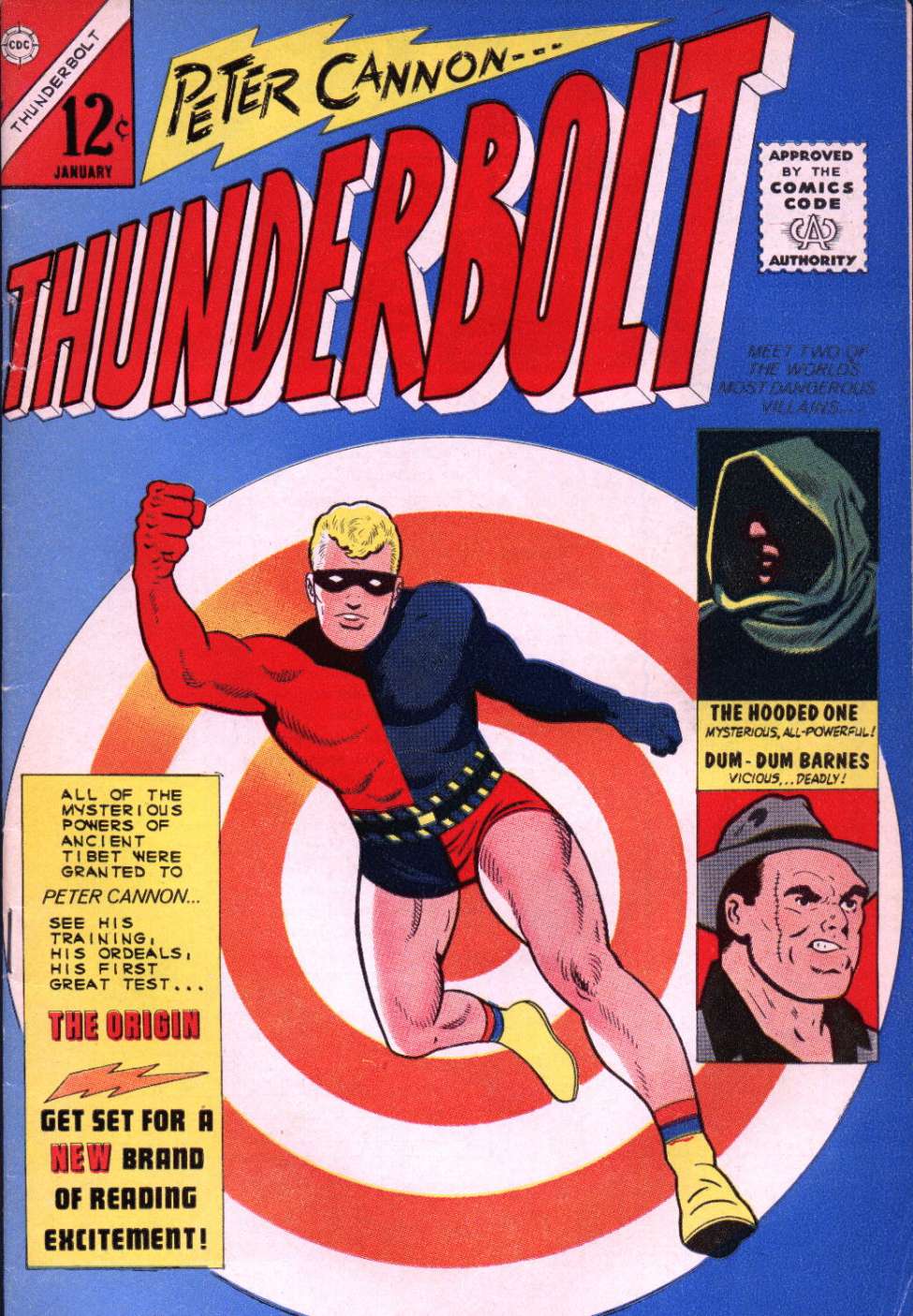 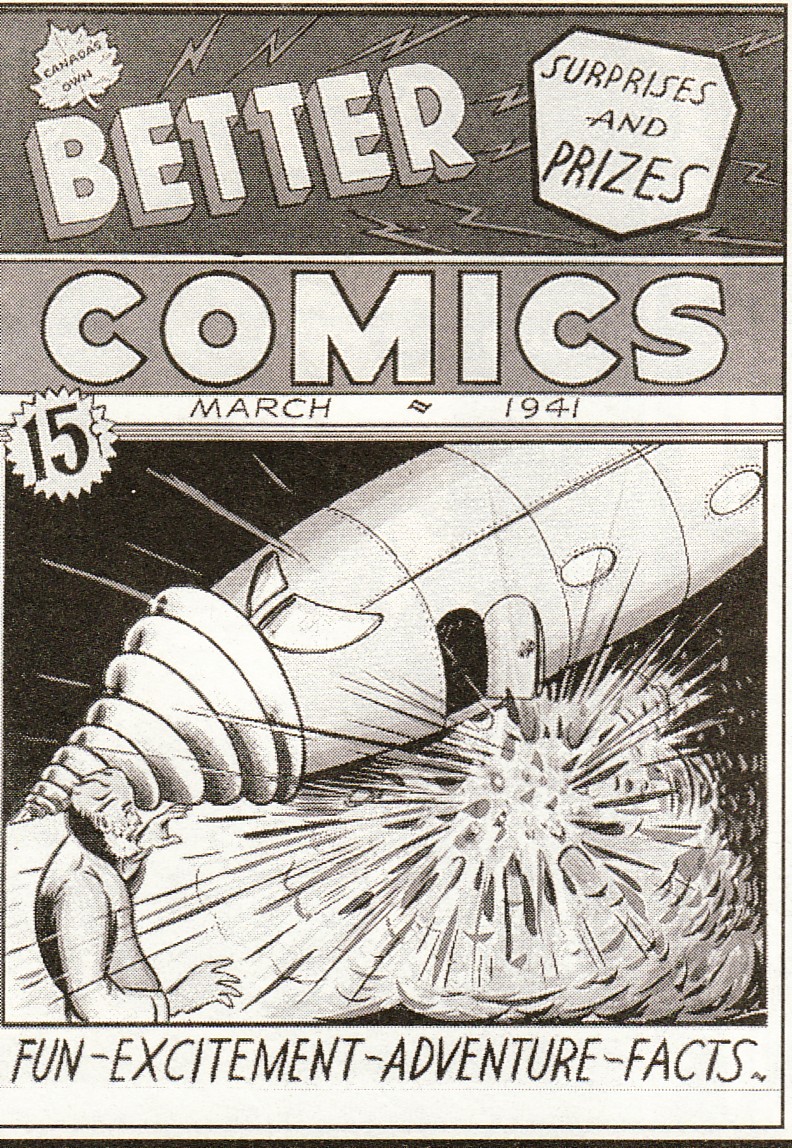 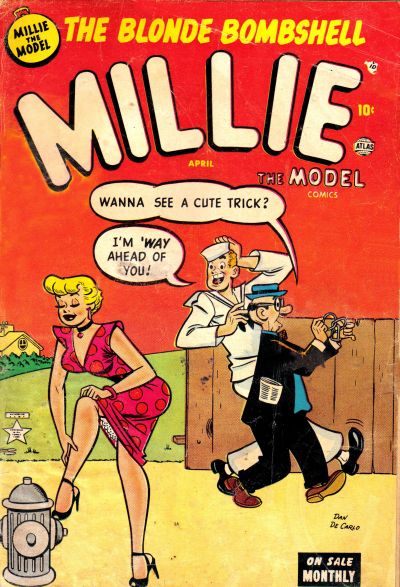