It can be argued that the positive response to Hawkgirl empowered DC to create an original female heroine (as opposed to the female equivalent of a male hero like Hawkman) a short 6 months later in Wonder Woman.

Shiera Sanders actually first appeared in the Flash Comics #1 (Jan/40). Flash #1 featured the first appearance of Hawkman and in that issue a dashing archeologist named Carter Hall has a dream that he is Khufu, an ancient Egyptian prince. Princess Chay-Ara is Khufu’s lover. Waking from his dream Carter goes on to meet Shiera who just happens to look exactly like Chay-Ara.

Carter Hall goes on to become Hawkman and Shiera Sanders becomes his girlfriend. A year and a half later in All-Star comics #5 Shiera becomes Hawkgirl.

– Wonder Woman got the secretary job at the JSA not Hawkgirl 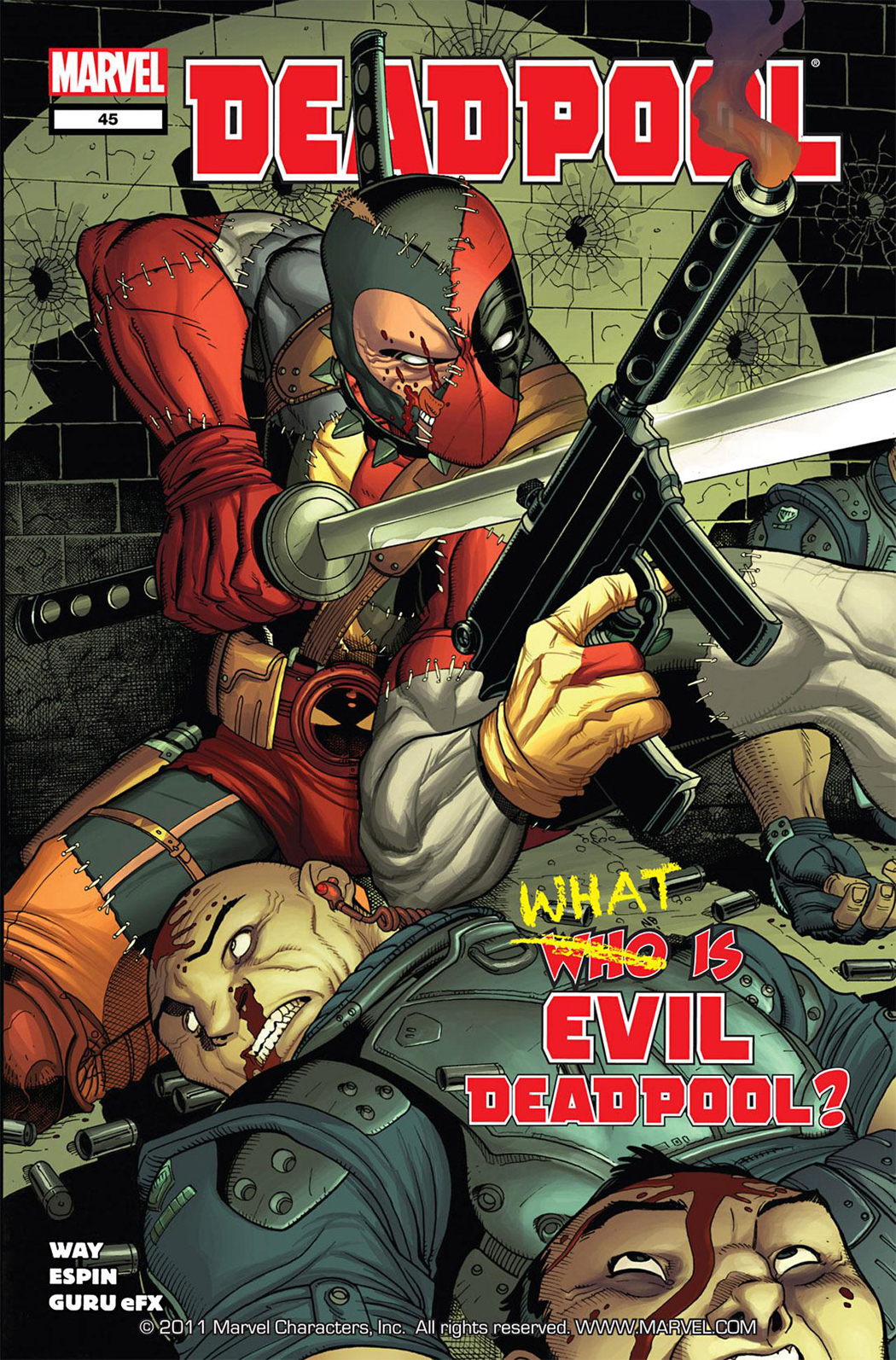 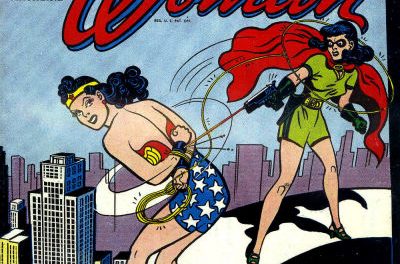