Mel Crawford was born in Toronto in 1925. His parents divorced when he was four and he went with his mother and her parents to Drumheller, Alberta for a few years and then they all moved onto Oklahoma to live on a horse farm for another few years. It’s here that Mel developed his love for horses and cowhands, a sentiment that has often been reflected in his artwork. Mel returned to Toronto with his mother in the late Thirties.  There Mel grew up in the High Park area of Toronto and attended Western Technical-Commercial high school . At 17 he began to draw for Bell Features Publications for a very brief period and illustrated a feature written by Frank Mann Harris called “The Three T’s.” starting in Joke Comics No. 1 (March/April 1942)  but it only ran for a couple of issues. Mel

Mel Crawford also seems to have created and drawn the first appearance of “The Young Commandos” in Commando Comics No. 1 (October 1942).

Besides drawing these features he also was assigned a number of fillers such as ads for Triumph and Joke Comics, contest pages, and one-page information pieces. 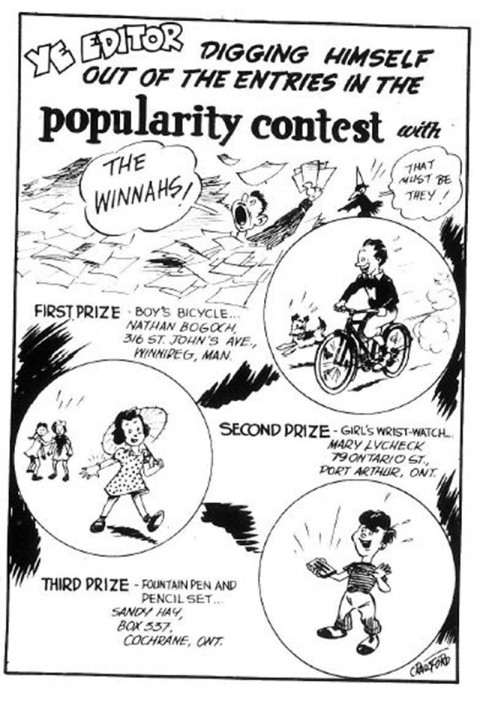 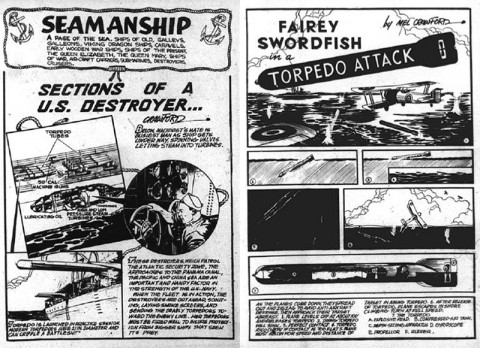 Info. fillers from Wow Comics 9 and 10

Before the year (1942) was out, Mel Crawford, at 17, enlisted in the Royal Canadian Navy and this ended his involvement in those early Canadian comics. Once the war was over Mel used his veteran’s benefit to enroll at the Ontario College of Art and Design. Once he graduated he headed for the States and Walt Disney Studios in California and New York. In the early fifties Mel began working in comic books for Dell such as Howdy Doody, Mr. Magoo, Raggedy Ann and Andy, and Four Color comics (best known of which were the Santa Claus covers). 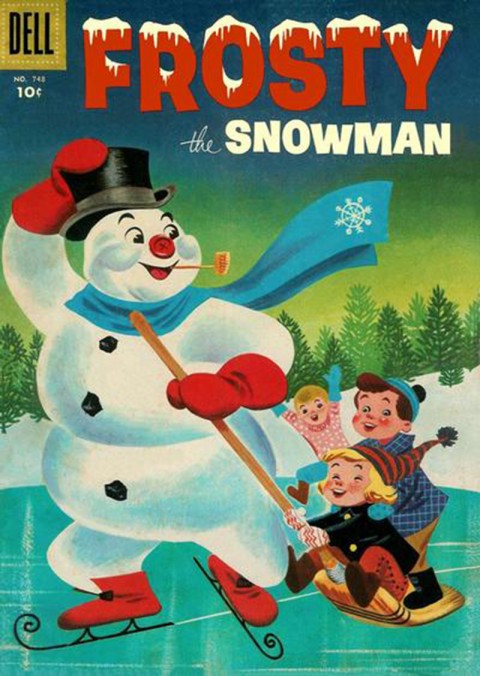 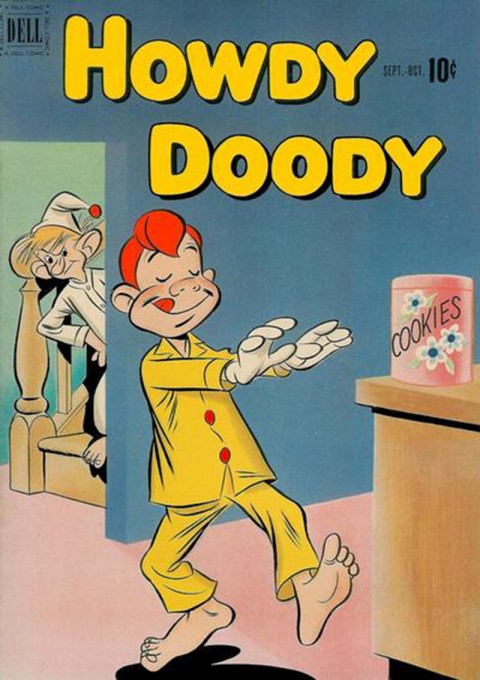 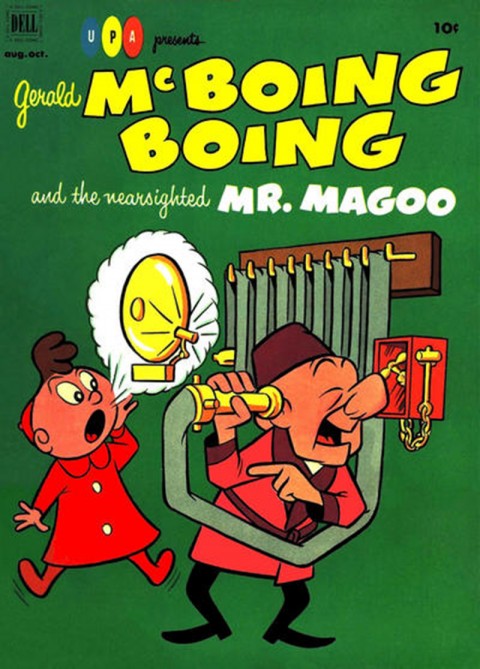 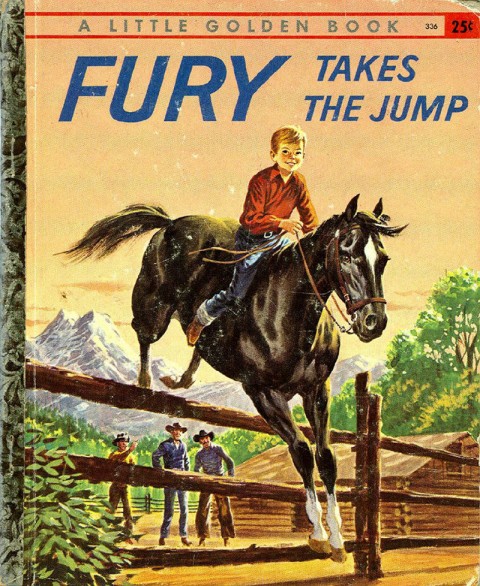 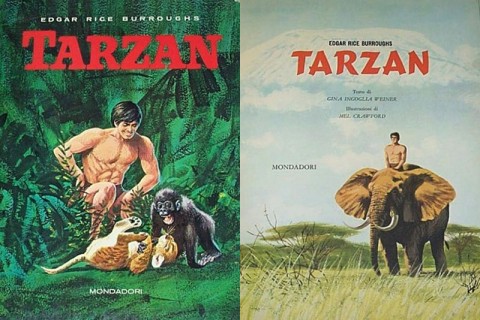 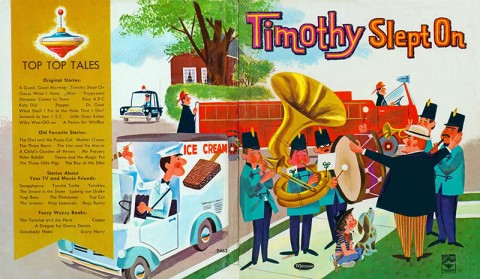 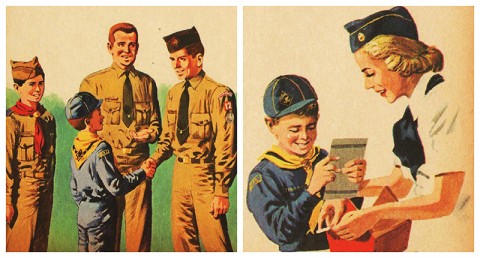 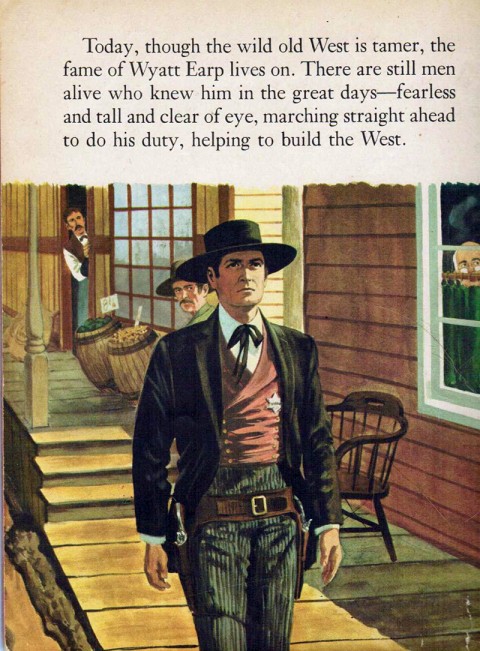 In the sixties Mel Crawford was drawing stories for Gold Key titles such as Twilight Zone, Doctor Solar, and Boris Karloff Tales of Mystery as well as Rocky and Bullwinkle and Star Trek. In 1966 Mel Crawford did art work for Kosher Comics for Parallax Publishers. 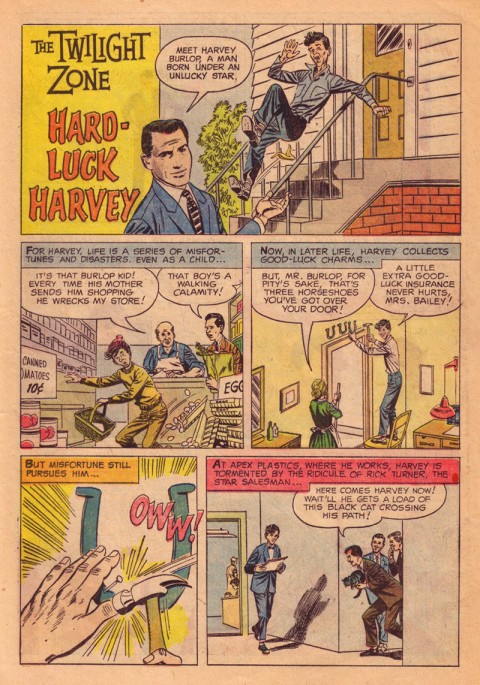 In the seventies and eighties, Mel began doing art work for Fleetwood cachet first day covers with series such as “Flags of Canada,” “Flags of the United Nations.” And “Seals of the Fifty States.” He also began to illustrate Sesame Street Books. In 2001 Mel also did a Christmas-themed set of stamps for the Marshall Islands. 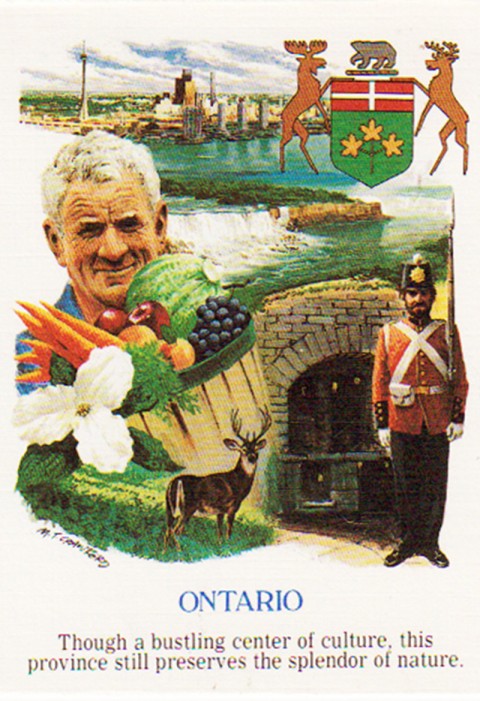 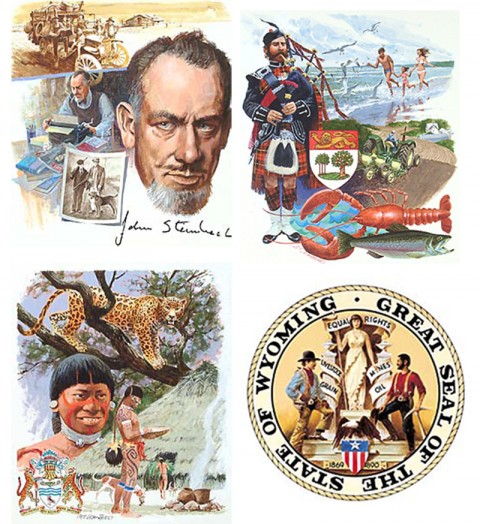 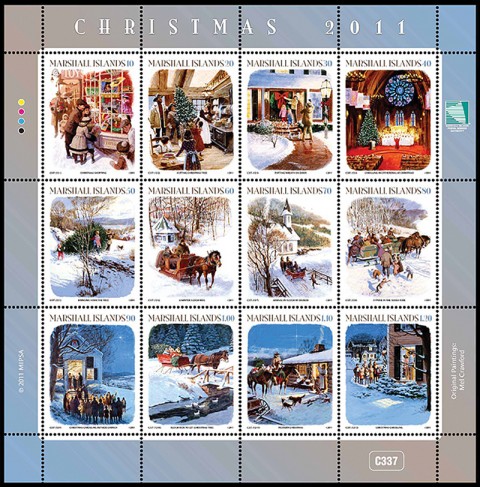 Mel Crawford is also known for his fine art painting and after beginning in watercolours his preferred medium became acrylics. He has lived and painted in New England for over 40 years. 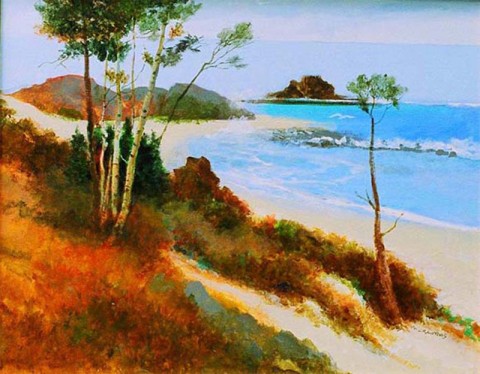 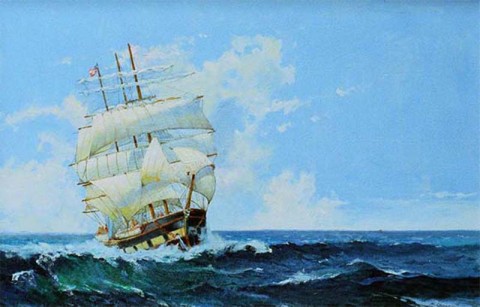 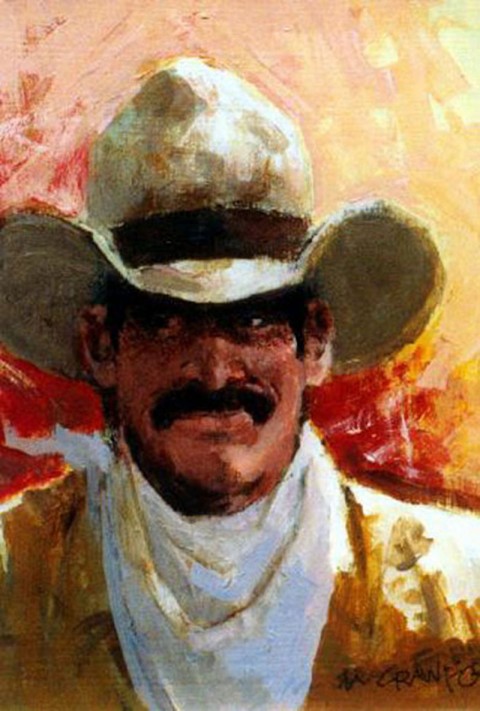 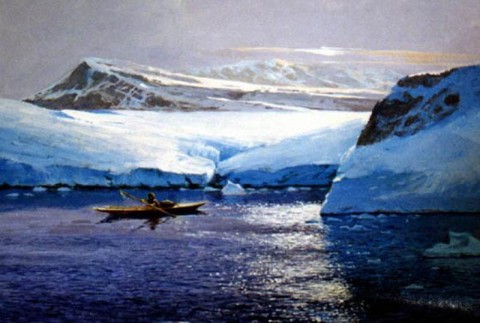 All in all, Mel Crawford was probably the single most successful comics artists after leaving (albeit for the United States) the Canadian war-time comics industry and became one of the most prolific illustrators in comics and children’s books in general.  He  is now an accomplished and respected painter who has won many awards and whose work can be found in museums, corporate offices and in the homes of private collectors. His paintings can be found at the PS Gallery in Litchfield, Connecticut and online at: http://melcrawford.com/ .