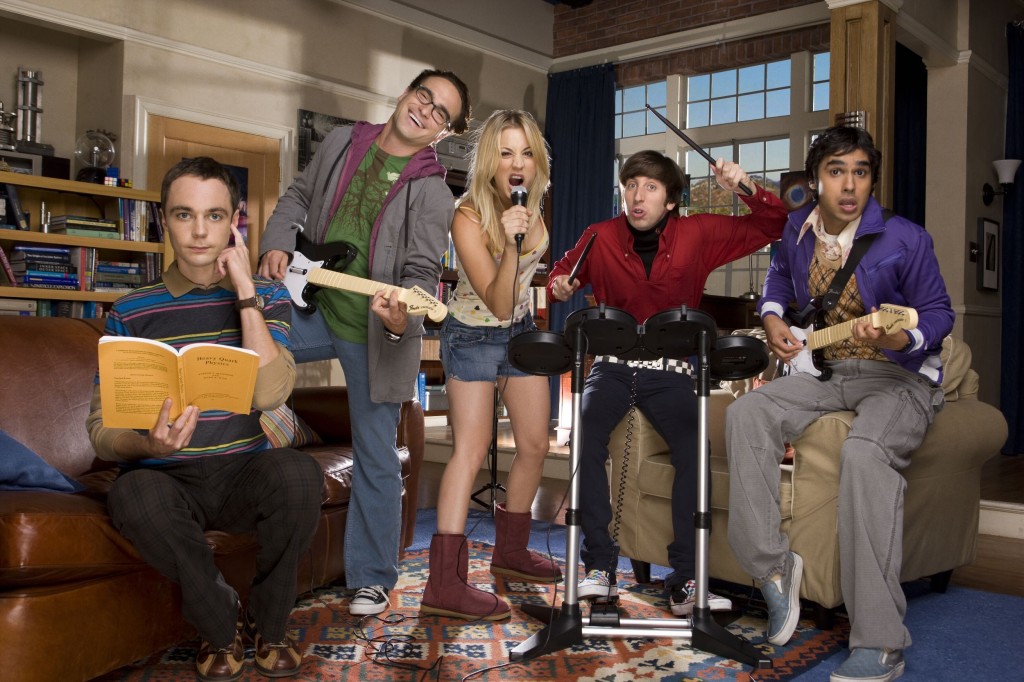 Well NOW you have my attention. Let me just pose this question – Did Seth Cohen from The O.C. influence comic book culture?

What I’m getting at is the characters on Big Bang (and I love the show, I watch it twice every night on Comedy and Global) are constructs of what a comic book fan might look or act like. Unfortunately while the characters get a lot of laughs they are type cast in a way that almost does a disservice to comic culture. First of all – the boys are mostly interested in Marvel and DC – way to support the big guys. Second off, where are all the chick comic book fans? I think once Sheldon met a girl who knew some Green Lantern trivia, but in this show comic book culture is a world of men. Third – where’s the manga? Bet Sheldon would love AKIRA!

What this show does is similar to what the O.C. did but it takes it a step further – comic books are experiencing a resurgence in the popular domain (TV’s, movies, etc) but it’s their most comical aspects that are put on display. Never do we hear a reference to the great authors or artists behind the books, nor do we hear reference of the great books like the Watchmen or The Long Halloween. The show takes the flashiest, most predictable elements of comic book culture and makes them into a joke. I laugh along, but I know better. I know what’s out there on comic book shelves.

It’s almost like the writers of the show think up a clever Batman reference or Green Lantern issue to pull those fringe audience members into the show – “hey, like video games, science, and the internet – well you must love Batman, here’s a great reference.”

The affect becomes negative and positive. Positive in the sense that its getting the word out there – comics are cool! wednesday is new comic day! “green lantern! green lantern!” – and interest in comic book culture grows, becomes more popular and the industry experiences a slight growth in interest.

But its negative because it makes viewers think about comic book culture as a nerdy thing, associating it with guys who can’t get girls and play COD all day. It doesn’t do anything for the fans who don’t fit into that niche and if I’ve learned anything from visiting my local comic book shop fans come in all shapes and sizes and from all walks of life – teachers, businessmen, women, children, teenagers. No need to stereotype a wildly diverse crowd of readers. And so comic book culture is ultimately molded into something to be laughed at along with these nerdy boys. And we do all laugh along.

I don’t think that the Big Bang Theory influences comic culture than comic book superhero movies or other adaptations of graphic novels do in terms of increasing comic culture’s popularity or helping comic culture (or parts of it) to become appropriated into mainstream culture.

Do I think that new readers are attracted to comics and graphic novels because of superhero movies or TV shows like Big Bang Theory or the Walking Dead? A hit comic book or graphic novel property can and often does drive sales up for the source material (Nielsen BookScan reports that the Walking Dead was #1 in bookstore graphic novel sales in December 2010). But these sales booms are transitory (there was a decline in overall comic book (4.7%) and graphic novel (1.5%) sales between 2009 and 2010) and does not, by itself, indicate an influence on comic culture (or that comic culture has influenced, or has begun to be appropriated into, mainstream culture). 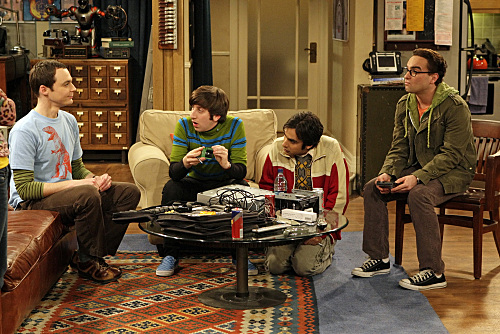 All these sales booms represent is exposure to the medium. A initiate into comic culture is not made by simply reading a comic book. Comic book culture is not mainstreamed because of a film or TV adaptation (especially since that most of them still rely on stereotypes of geeks and comic book nerds*). And not everyone who buys a graphic novel because Thor’s coming to the big screen or because the Walking Dead is already on AMC continues to do so or even thinks about learning the language, norms, and practices associated with the comic book culture.

*If you look at the Big Bang Theory (or Fanboys or any other film or TV show that has a comic book fan – or any type of “geek” as people seem to think that the two are synonymous – as a character) in terms of influencing how comic culture and its fans (e.g., the ways that we speak about, acquire knowledge, and act as comic book fans) are depicted on the big or little screen, well that’s another story altogether. 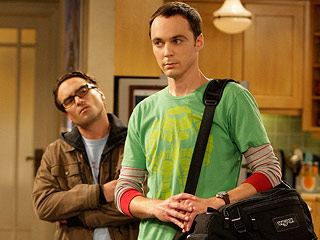 I have never watched the show. But I can’t see how perpetuating stereotypes helps us. I saw a group of neighborhood kids this morning and one was sporting ‘nerd’ glasses and obviously acting out the old stereotype for his friends. I wonder if he beat up some poor fan to get them…

And when do we get a show about the sports nerds? The one’s who paint their faces, dress up and chant stuff when they go to their games. and can quote ridiculous facts about minor point of sports lore. 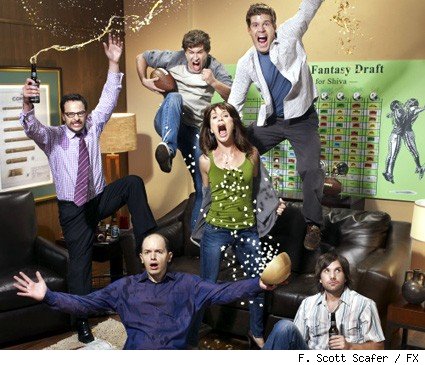 Peter DeCourcy: Chris – have you watched the show “The League” if not – you need to remedy this right away. It’s the closest I’ve come to seeing some of my friends’ freakish behaviour played out on television.

Chris Howard: Okay, I’ll bite. I tried the first couple episodes of Parks & Rec last night. didn’t do it for me. I’m relatively open to trying things, but my success rate isn’t that high.

I personally see Big Bang Theory as a nerd minstrel show. There are a few moments that are funny – I caught a bit of an episode where they mimicked  a time machine going backwards – which made me laugh. But the rest of the show seemed to rely on making fun of the social awkwardness of the lead who seemed to be on the spectrum of aspergers.

I think it’s time that we quit embracing a stereotype that is not true.

Sure there are people out there that read comics that have no social skills, but the same could be said of people who read Chauncer or Byron, play Tennis or play guitar in a band.

Just be yourself, don’t be what other people expect you to be because of one facet of your life.