What is your favourite “it’s so bad it’s good” comic book? 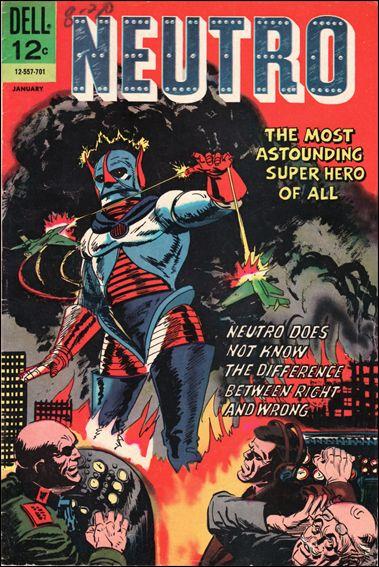 NEUTRO #1 I love this comic so much that I keep a copy at my desk at all times. 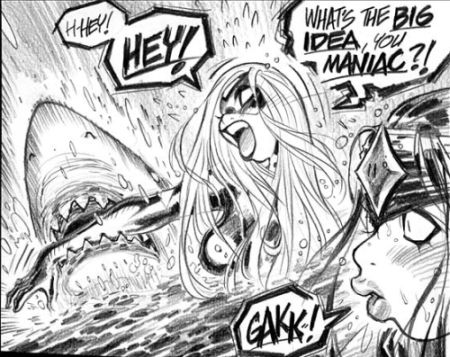 I took the question as what comics I do follow that are a guilty pleasure — the one comic I don’t consider to be particularly good, but one I still follow because it is a guilty pleasure — it’s enjoyable on some level. Not a comic that is so bad that it’s laughably bad and something I considered a waste of time and money. If one were to compare comics to food, what would be bad for you but still enjoyable enough to make you want to blow your diet of good comics for.

I selected Empowered because it’s not a great comic by any stretch — it’s basically all “cheesecake” poses and sexual humour. Artistically Warren is talented but it’s reproduced from his pencils and has an unfinished quality. Nevertheless, I still buy and enjoy it on some level, and don’t plan on stopping so long as they keep coming out with new volumes. 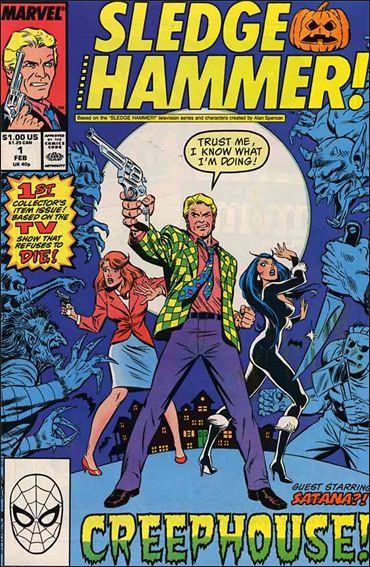 It is really bad.  The jokes don’t work well in comic format, but it is my guilty pleasure.

Can I say a comic that isn’t widely published? If so, I go with Elves with Mecha.

Greg Hyland: I say you CAN’T go with a comic that wasn’t published widely. It’s too easy. And if you go, people (myself included) would include a title or two I worked on. Oh, no, wait…those were so bad they were bad.

Chris Owen: I wouldn’t say I KEEP going back to them. I think they are so bad they are good, but…It’s not like I would re-read the same issues. 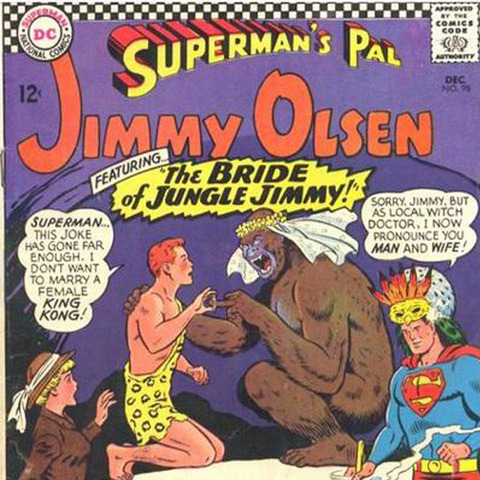 I suppose if I had to choose a mainstream book, it would have to be something like the old Jimmy Olsen comics where he turns into a giant turtle or gets married off to a gorilla. 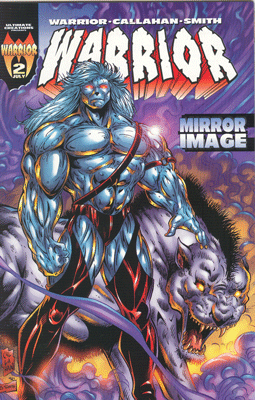 I still purchase every single issue of Warrior that I come across. Written by professional wrestler The Ultimate Warrior the series is nonsensical and disturbing. Full of Warriorisms such as Descrucity. There is a 70% change that your head will explode upon reading the comic. I purchase them to keep the books out of circulation and the reach of impressionable young children.

I always thumb through any comics I buy so I can’t say I’ve ever bought something I thought was bad.  If you read something an enjoy it I can’t imagine calling it bad. 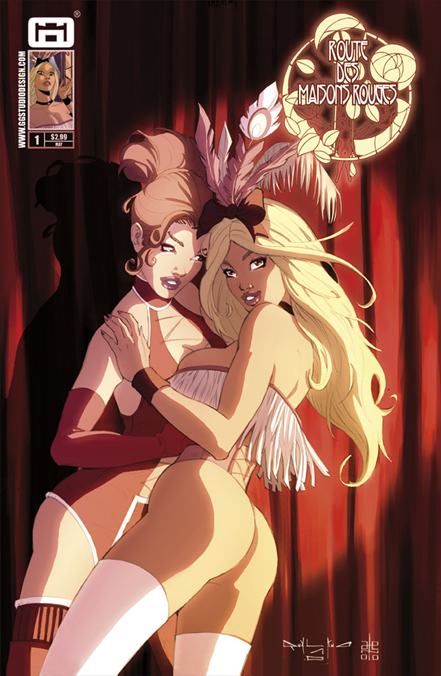 I am a bit loathe to admit it, but my guilty pleasure has to be Route Des Maison Rouge by CG Studios. It’s got the pin-up art of Empowered mixed with an interesting story about rival “maisons” that each cater to a different fetish if you will. It started off pretty good with a coherent and intriguing story but the last issue took the story into a different direction that make me think that I missed an issue. Yeah, even though you could say that picture of busty women should be enough of a distraction, it still has to have somewhat of a decent story to get me to keep on picking it up, guilty pleasure or no!

I haven’t had a guilty pleasure since the days when you’d buy Spawn or Youngblood and go through them with a red marker. There’s enough stuff that’s good good to spend my money on. But I do own a whole lot of Lethargic Lad comics. 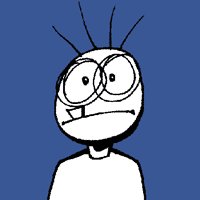