It’s time for another update from BIFF SOCKO, TWO-FISTED NEWSHOUND! Nobody can give you the stories that BIFF can, because they are mostly B.S.! 59% void of any factual content! He is…BIFF SOCKO!

DATELINE: CULVER CITY- December 13th, hit television game show JEOPARDY will feature a category all about MARVEL NOW. With the determination of a Kardashian on the scent of a pro athlete, your intrepid reporter has managed to get his hands on some of the answers. (AND PLEASE REMEMBER, ALL ANSWERS MUST BE IN THE FORM OF QUESTIONS) 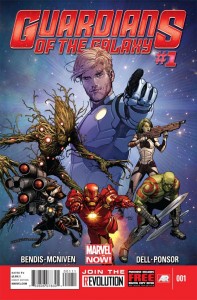 Q: In which new series does a soccer mom hire a bunch of streetwise kids to make sure no one steals the hubcaps off her 1995 Ford Galaxy? 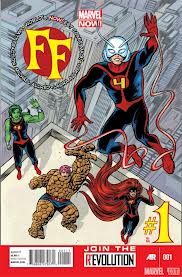 Q: What are the letter grades that should be given to the first two issues of the new Fantastic Four? 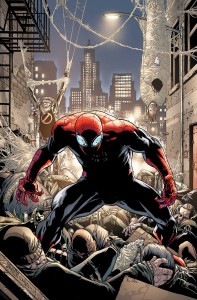 Q: What is the new series that features a webslinger that looks down his nose at just EVERYBODY? 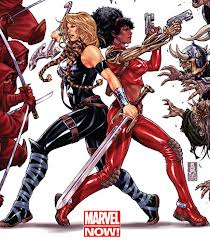 Q: What is the new series about a superhero group made up of all women, appealing to male and female readers with a balance of feminist ideas and sleep-over pillow fights? 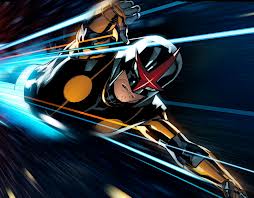 Q: Name a PBS television show no one watches and a comic book no one will read.