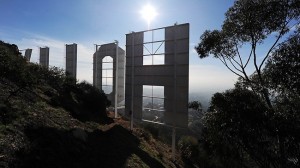 Your Old pal Biff is on assignment in Tinseltown. That’s right, Hollywood has been hosting the Socko entourage for the last week, and I have some big scoops from the world of SUPER HERO MOVIES… 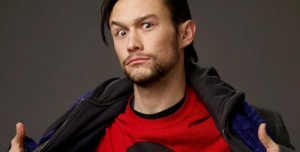 DATELINE: HOLLYWOOD: The town is abuzz with the rumors that JOSEPH GORDON-LEVITT will assume the mantle of Batman in the Justice League movie. 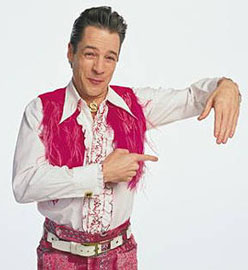 That means the JLA flick will be a bit of a Third Rock From the Sun reunion since producers have already signed JOHN LITHGOW to play the Martian Manhunter, KRISTEN JOHNSTON to play Hawkwoman, and FRENCH STEWART as a new character: Captain Creepy-Eyes.

DATELINE: HOLLYWOOD: It hasn’t been confirmed yet, but it looks like JAMIE FOXX will be playing Electro in the Amazing Spider-Man sequel. Of course this will be quite a change in continuity, and you know just what I’m talking about: in the comics, Electro is not an extremely un-attractive woman. 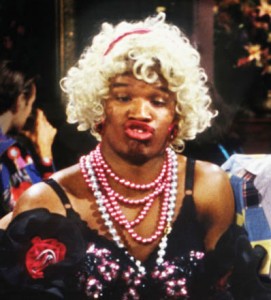 DATELINE: HOLLYWOOD: The newest poster for Man of Steel has fans up in arms with the picture of Superman in handcuffs. 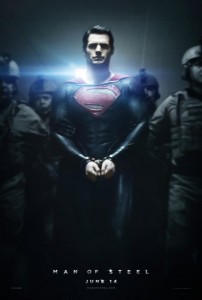