DATELINE: AZEROTH–  Blizzard Entertainment has launched the newest World of Warcraft expansion: “Mists of Pandaria”. With the  expansion, you can play the newest race which is made up of six-foot panda bears. You can also live the life of a Monk (Like your woman-hating Uncle Kevin)  and raise your character to Level 90. A new WoW: Mists of Pandaria comic book will soon be released as well with a low cover price of $1.99. Of course, before you can read it, you also have to read Issue Number One of the WoW comics, the issue with the Burning Crusade, the issue with the Wrath of the Lich King, and the issue with Cataclysm…OTHERWISE YOU CAN’T OPEN THE DAMN THING!! (Did that sound bitter?) 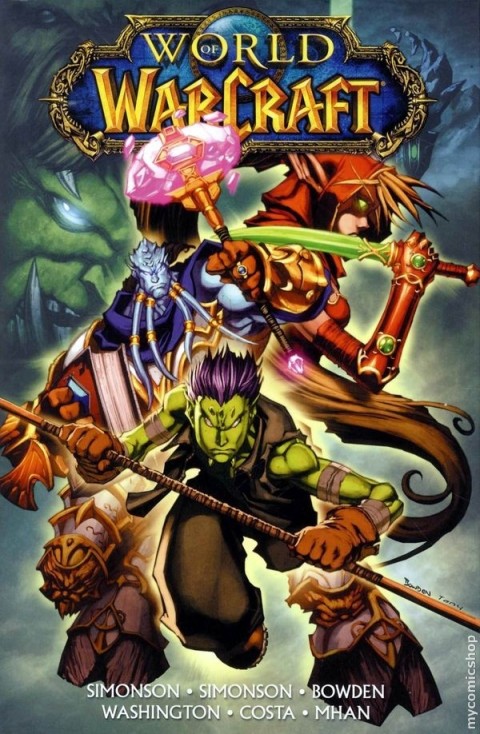 DATELINE: McINTYRE, GEORGIA– Recently, the Ole BIFFER has been scooped by other websites, with pictures from the sets of genre movies in production, like JIM CAREY as Colonel Stars in “Kick-Ass 2”. Well, this Newshound didn’t win three regional AP awards AND a “Participant” ribbon in the Putnam County Spelling Bee by sitting around on his two fists all day and letting some snotty punks at other, INFERIOR sites get the drop on HIM! So here’s my exclusive set picture from the remake of HIGHLANDER, starring Honey Boo-Boo’s mom: 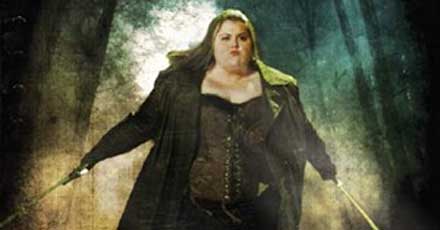 DATELINE: NEW YORK CITY: Industry watchdogs are reporting that the price of comic books has once again begun creeping up to record levels. This, despite the well-publicized “Drawing the Line at $2.99” campaign: 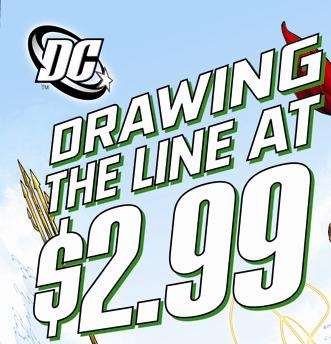 Average prices are now closer to the Four-Dollar mark. This reporter has uncovered a memo that went out about a year ago which explains everything. Apparently, we just didn’t see the ENTIRE rhyme–

For about six months should be just fine,

If you must distract them, like a bunch of newbs

Put this on your covers: CATWOMAN’S BOOBS”