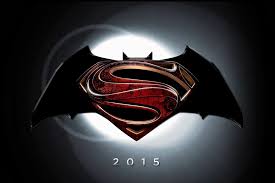 DATELINE: Gotham City- Numerous sources are reporting that HOLLY HUNTER has been added to the cast of the SUPERMAN-BATMAN movie (YES, DC IS STILL MAKING MOVIES). Speculation is, she will play LESLIE THOMPKINS, a mother surrogate to young Bruce Wayne. Of course she never had children of her own because her insides were a rocky place where his seed could find no purchase. (GENTLEMEN…START YOUR IMDBs) 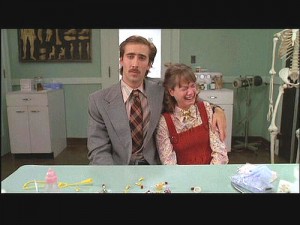 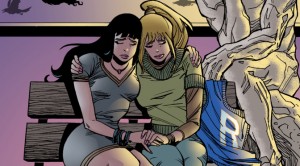 The sad event will take place in the July issue of “Life With Archie”, the irony of which is apparently lost on the publishers. No word yet on how Archie will shuffle off this mortal coil, but Vegas Oddsmakers are having their say about it– 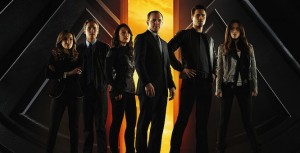 DEADLINE: Washington D.C.-  This past weekend, two questions reverberated among those who saw CAPTAIN AMERICA: WINTER SOLDIER: The first was “When is the next showing, because I want to see it again”. The second was “How will this affect MARVEL’S AGENTS OF S.H.I.E.L.D. ?”  This week’s episode will answer that, with a big part being the revelation that Coulson’s team has a sleeper agent! Who is the sleeper? Well for the first part of the season it was “the Viewer”.